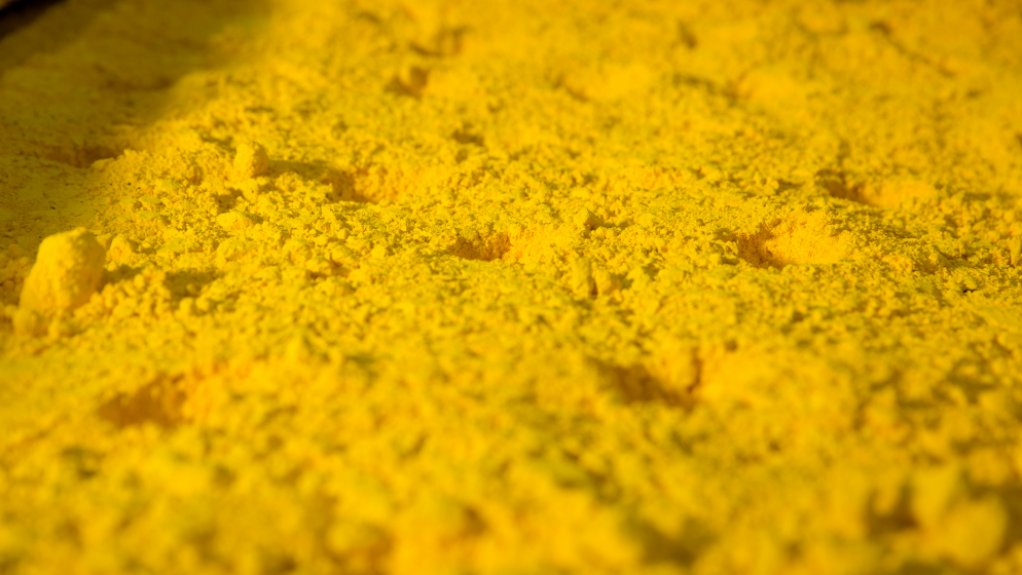 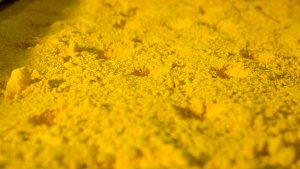 ALMATY – The world's biggest uranium miner, Kazatomprom, has raised its 2024 output target, it said on Friday, citing growing demand for nuclear fuel amid global energy security concerns and the war in Ukraine.

"...We believe the fundamental shift in the supply-demand balance is still underway, with an illusion of endless secondary supply, creating ongoing opportunities for Kazatomprom as a primary supplier that maintains a disciplined approach," the company said.

"A key factor contributing to the improved uranium market conditions and the bullish outlook for the nuclear power sector over the past several years, has been the international debate around the social and environmental impacts of energy infrastructure," it said.

"Those discussions have become even more pronounced as of late amid the growing focus on energy security and diversification in relation to the Russia-Ukraine conflict."

Various countries, including several that had abandoned nuclear plans or were committed to phasing out nuclear energy, are now said to be reviewing policies and in some cases, reconsidering nuclear alongside their renewable energy strategies, Kazatomprom said.