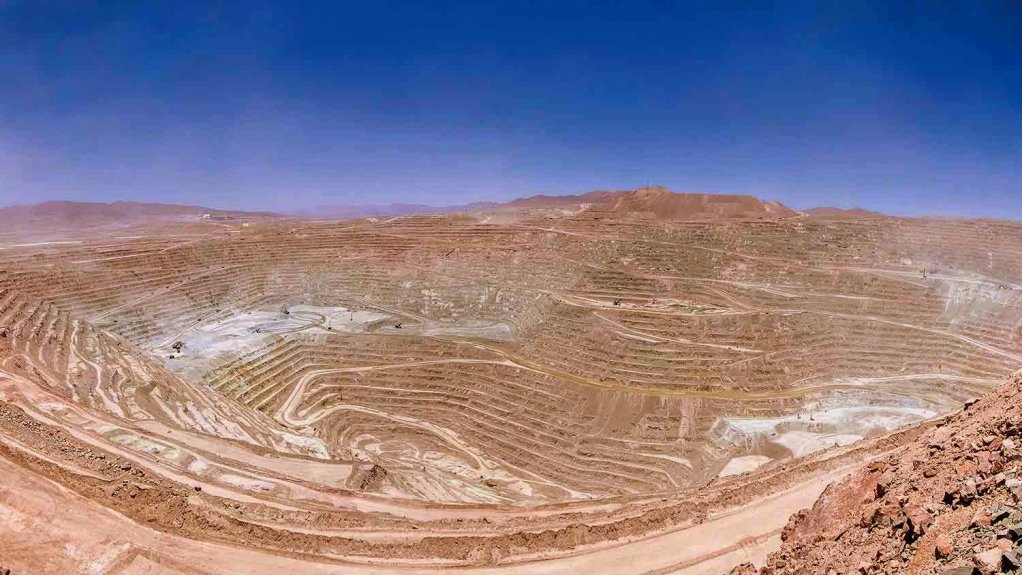 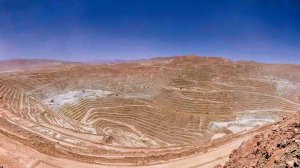 (Bloomberg) -- Workers at the world’s biggest copper mine voted to strike, overwhelmingly rejecting owner BHP Group’s final wage offer, in a move that will stoke concerns over global supplies of the metal.

In voting this week, 99.5% of 2,175 members of the main union at Escondida choose to pressure BHP into offering better terms in a new three-year contract, the union said in a statement late Saturday. Labor rules in Chile give management the option to utilize at least five days of government mediation before a strike can begin.

The potential for a disruption at a mine that last year churned out 1.2 million metric tons is rippling through the copper market at a time of strong demand and high prices. Futures are up about 5% in the past two weeks. The same union pressing Escondida now for a bigger share of the copper windfall roiled the market in 2017 with a 44-day stoppage.

“We hope that this strong vote will be the decisive wake-up call for BHP to initiate substantive discussions to reach satisfactory agreements, if it wants toavoid a lengthy conflict that could be the costliest in the country’s union history,” the Escondida Union No. 1 said.

Chile, which accounts for more than a quarter of global copper supply, is navigating a slew of wage negotiations that threaten supply just as trillions of dollars in government stimulus fuel demand for industrial metals.

Mine workers are emboldened by record producer earnings, with host nations including Chile looking at ratcheting up taxes to help resolve economic inequalities exacerbated by the pandemic. Mining companies are striving to keep their labor costs in check in a cyclical business and as ore quality deteriorates and prices of inputs start to rise.