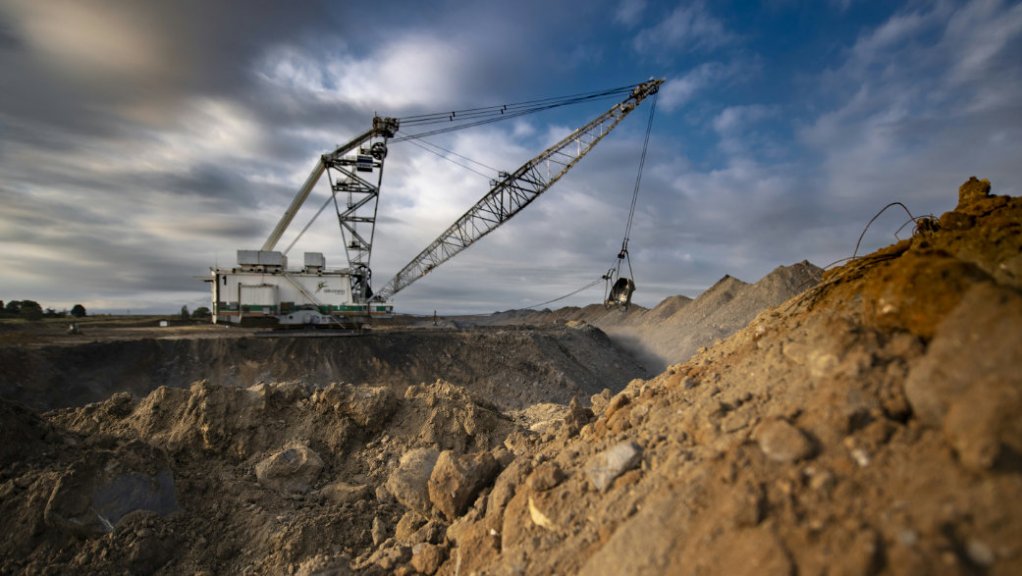 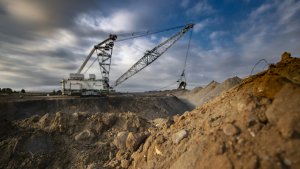 Exxaro Resources and Thungela Resources, South Africa’s two largest coal miners, are considering bids for Actis’ BTE Renewables, according to people with knowledge of the matter.

Chinese firms are also interested in acquiring the assets, said the people who asked not to be identified as the information is private. Actis is seeking about $800-million for the company, the people said.

From Australia to South Africa, companies and governments are looking to expand into cleaner projects in a bid to cut emissions and reduce their dependence on the dirtiest fuel. BTE generates 436 MW of electricity from its solar and wind-power plants in South Africa and Kenya, according to the company’s website.

Exxaro, Thungela and Actis declined to comment about the potential deal.

Deliberations are ongoing and the companies could decide not to proceed with the bidding process, the people said. Actis could also retain the asset for longer, they added.

South Africa, the continent’s most-industrialised nation, generates the majority of its power from coal and is attempting to accelerate development of green energy. Companies are also considering their own generation due to the unreliability of supply from state-owned Eskom Holdings.

Actis, which appointed Citigroup Inc. to advise on the deal, is looking to cash in on a booming market for new power projects across Africa, where demand for electricity is growing. The London-based private equity firm sold a majority stake in Lekela Power earlier this year.