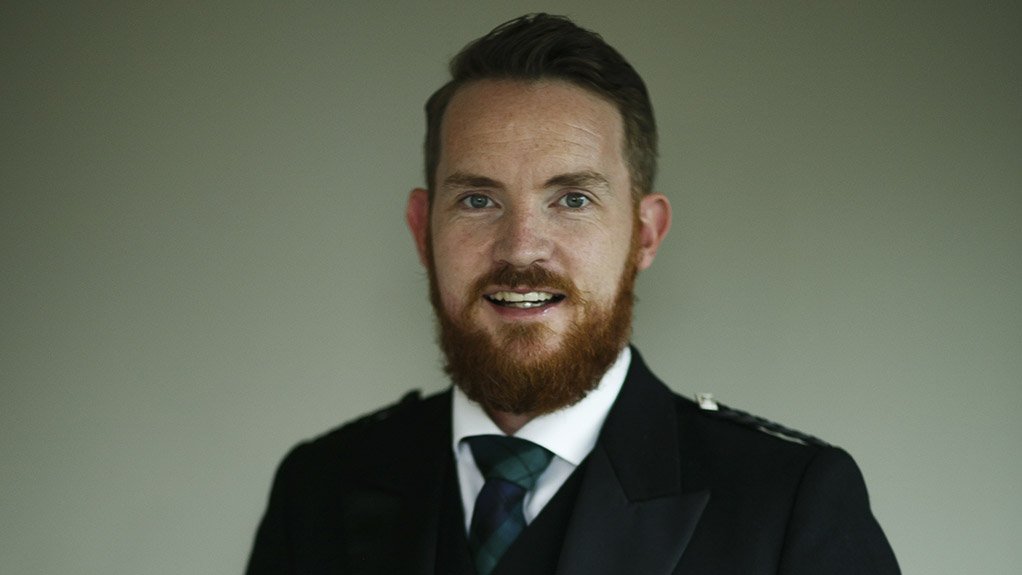 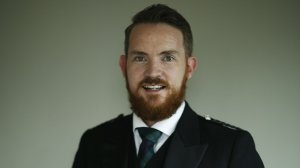 Main Activity of the Company: Hyve Group is one of the world’s largest providers of industry conferences and exhibitions

First Job: After the paper rounds, washing cars each Saturday morning at a local used-car dealership

Value of Assets under Your Control: About £23-million (it’s a team effort)

Number of People under Your Leadership: 14

Management Style: Collaborative (I don’t ask my team to do anything I wouldn’t do); aim high

Professional Best Achievement: Helping to get a youngster from a council estate in London to Cambridge University to study engineering

Person Who Has Had the Biggest Influence on Your Life: My mother – she spent her career as a social worker in a hospice in Leeds. She got me to aim high – has always been there

Person Who Has Had the Biggest Influence on Your Career: The executive who picked me to move to Toronto and showed me there is a big world out there

Person You Would Most Like to Meet: As always, The Chief – Lucas Radebe, the South African football legend and former captain of my beloved Leeds United Football Club. He is still revered in Leeds. One of our Indaba advisory board members lives near him, so I’m getting close

Businessperson Who Has Impressed You Most: Andrew Carnegie, who went from Scotland to America with very little and created an empire and gave away 90% of his wealth (equivalent to $5.5-billion today) to philanthropic causes and institutions from which we still benefit today

Biggest Ever Opportunity: My Irish immigrant grandmother helped me to afford to study at university. She arrived in London at a time when there was a lot of anti-Irish sentiment and had to fight for her place in society

Biggest Ever Disappointment: My father died in October 2020; it would have been nice to get to know each other better

Hope for the Future: Society is extremely polarised, and a big part of this is due to social media. Get to know people in real life – we are not so different in our values and aspirations

Favourite Reading: James Salter, Carson McCullers and Dambudzo Marechera. I had the great honour of being taught by recent Nobel prize-winner Professor Abdulrazak Gurnah, who is a superb human as well as a great novelist

Favourite Other South African Company: Exxaro – their management has been phenomenal and forward-thinking

Married: To Dr Sasha Dhoat, a consultant dermatologist in London, since 2015