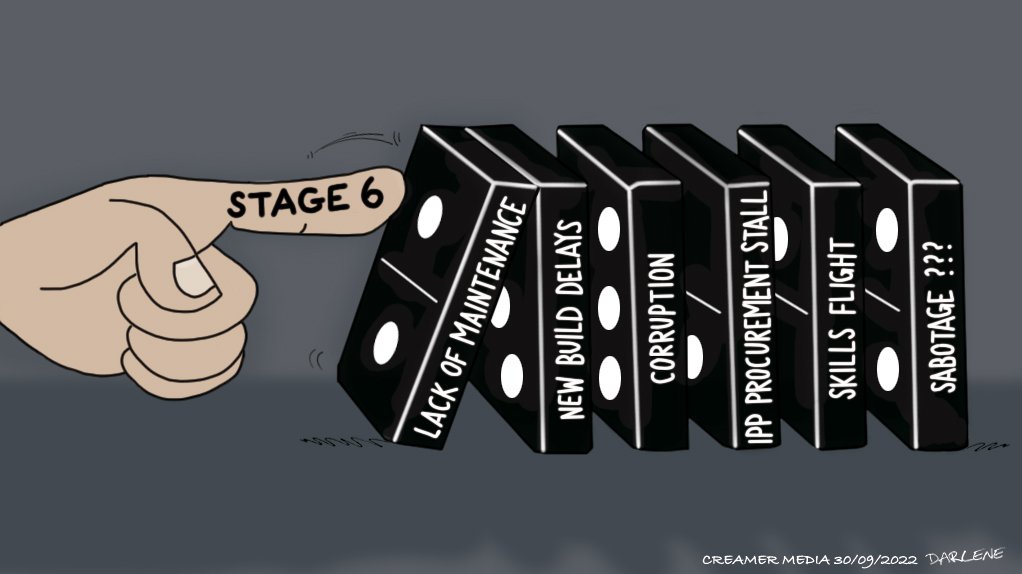 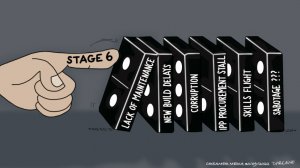 As South Africans are forced to endure the worst-ever year for power cuts, questions continue to be asked about how we arrived at this confidence-sapping point. Even absent incompetence and corruption, which have undoubtedly contributed, load-shedding became a near certainty once Medupi and Kusile ran years behind schedule and there was then a deliberate effort by the former Eskom leadership to prevent private power producers to contribute to closing the resulting gap. Without new-build relief, the overused and undermaintained old fleet was always likely to fall over. Add skills flight and sabotage to the mix and the dominoes then collapse in a Stage 6 heap.