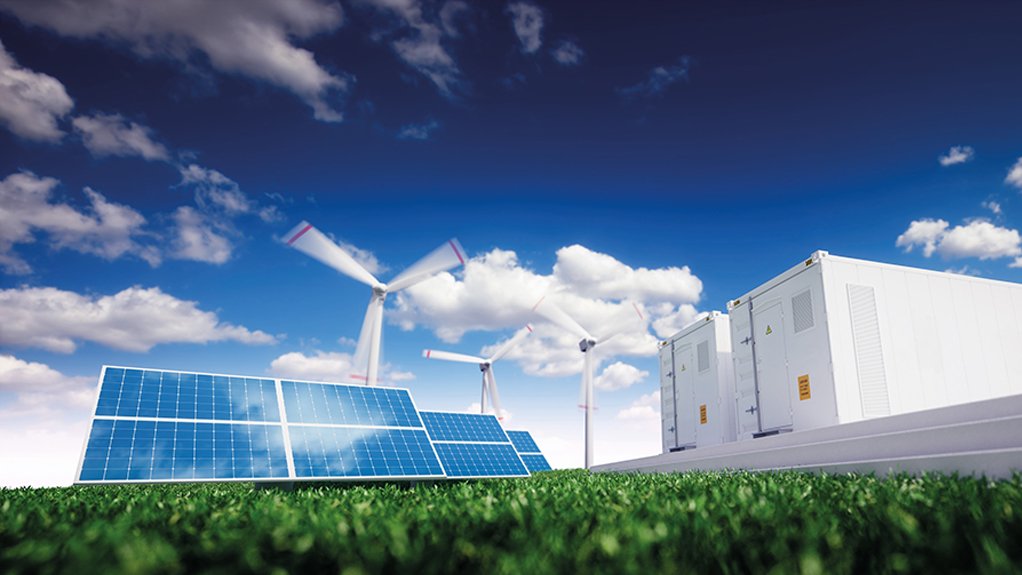 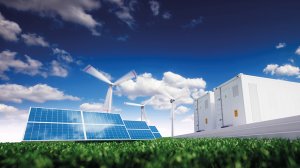 It is also expected to improve the country's competitiveness and drive growth higher by about 2.3% a year, World Bank senior education specialist Elizabeth Ninan revealed this week.

Investment in renewable energy sits at the heart of measures South Africa should take to ensure a just energy transition. The economy is dependent on coal-fired power and is about three-times more carbon intensive than the global average.

Investment in renewable energy is the least-cost, fastest and most feasible option to add new generation capacity to address the energy crisis, and will reduce air, soil and water pollution, saving about 20 000 lives a year from premature deaths linked to air pollution, Ninan noted during the ‘Skills for a Just Transition Indaba’ hosted by the Presidential Climate Commission (PCC), the Department of Higher Education and Training and the Energy and Water Sector Education Training Authority on December 7.

Further, the World Bank’s ‘Country Climate and Development Report for South Africa’ also indicates that climate actions will contribute to addressing some of the socioeconomic challenges facing the country, but cannot replace growth-enhancing structural reforms to address the big growth and development challenges the country faces, she added.

"However, the timing of when these new jobs will arise is a challenge because we see in our modelling that most jobs will be lost during the early 2030s, when energy and chemicals company Sasol is expected to close its coal-to-liquid plants and State-owned Eskom's coal-fired power stations will be decommissioned, while a spike in employment is seen from 2037 onwards," Ninan highlighted.

Further, the jobs that are expected to be lost will be in the high-emissions industries of coal and petroleum, but there is expected to be a net gain in mining-related employment as demand for energy minerals and metals rise, which will be needed to produce cleaner energy sources, she noted.

"Solving the power crisis requires a transformation in the overall energy sector value chain, including addressing the poor operational and financial performance of Eskom and municipalities, creating a competitive wholesale power market that incentivises private sector participation and developing the mechanisms to ensure there is sufficient investments in the grid, including in transmission and distribution, and local human capital available to drive implementation."

In transport, which is the second-highest emitting sector, a shift toward electric vehicles is expected from the early 2030s, which will be aligned with the increase in the supply of more reliable and cleaner electricity.

The report also emphasises that businesses and consumers will need to change their behaviour, especially in polluting industries, waste management and agriculture, she highlighted.

"While a just transition creates opportunities to diversify the economy, it will also have significant impacts on the labour market," Ninan said.

South Africa has committed itself, as a country, to a just transition, but the next three decades will see big shifts in the economy and in terms of employment, said PCC executive director Dr Crispian Olver.

"In aggregate, a more decarbonised economy in South Africa is going to have a higher number of jobs than are present currently in the fossil fuel-dependent economy. However, these jobs will be in different sectors and places, as well as arising at different times," he said.

In aggregate, mining will do better in a more decarbonised economy, because South Africa has significant mineral wealth that will be needed to sustain the future green economy. However, these minerals are not concentrated in Mpumalanga, where most coal and coal-fired power plant jobs are expected to be lost, he added.

"All of this has implications for skills, as a core concern is that the country must ensure it equips the labour force of tomorrow with the necessary skills.

"Some sectors will not change dramatically, but others will see fundamental changes. It is incumbent on key role-players to be clear about what the employment shifts are likely to be and how the country tees up its skills pipeline to cope with this," Olver emphasised.

"We have literally one generation to plan for a fundamental change in skills we require going forward," he asserted.

There is a need for South Africa to ensure its training is agile and can respond quickly to changes in demands from industries. The country needs to scale up its training, with plans to increase students enrolled in technical and vocational education and training (TVET) colleges to 2.5-million, said Ninan.

It will take time to get the education and training system up to speed, as the sector will need to be capacitated and institutions built.

However, there is a significant opportunity to leverage workplace-based learning and apprenticeships, as these are the quickest way of getting people into jobs owing to firms providing relevant training.

Additionally, and of relevance globally, is the need to ensure the education system is adaptive.

"[The Covid-19 impacted period] saw mainly the wealthy continue to have access to education and the digital connectivity gaps continued to exclude the poor from accessing education during this period. The TVET system should look at options for distance education to supplement the practical training provided at the colleges."

Meanwhile, there is insufficient information about indirect jobs that will be affected by the just transition. From other country studies, indirect jobs can be between 0.6 and 2.5 times the number of direct jobs.

"It is important to know more about indirect jobs to plan for the transition. For example, about 68% of the country's coal mining takes place in four Mpumalanga municipalities, but investments in renewable energy projects have been made elsewhere, mainly in the Western Cape and Northern Cape.

"This again highlights the importance of having a well prepared and well established transition plan that is embedded in regional economic diversification, covering not only those moving into renewable energy, but to develop the entire province," she said.