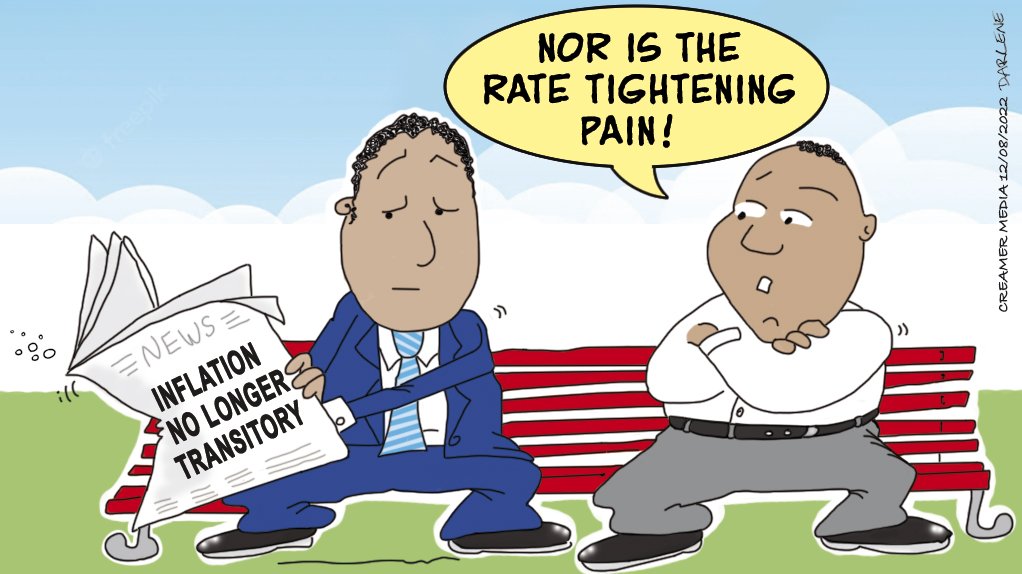 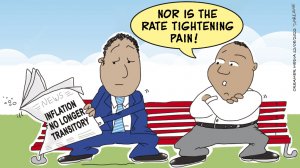 It came as something of a shock when the South African Reserve Bank decided in July to increase interest rates by 75 basis points rather than the 50 basis points that had been anticipated. By doing so, it signalled that it believes there to be a real danger that inflation is becoming more permanent, rather than transitory. If the hawkish move works and prices stabilise, then all South Africans will benefit. Nevertheless, the hike is still painful and has definitely resulted in more attention being paid by opponents to the bank’s mandate.