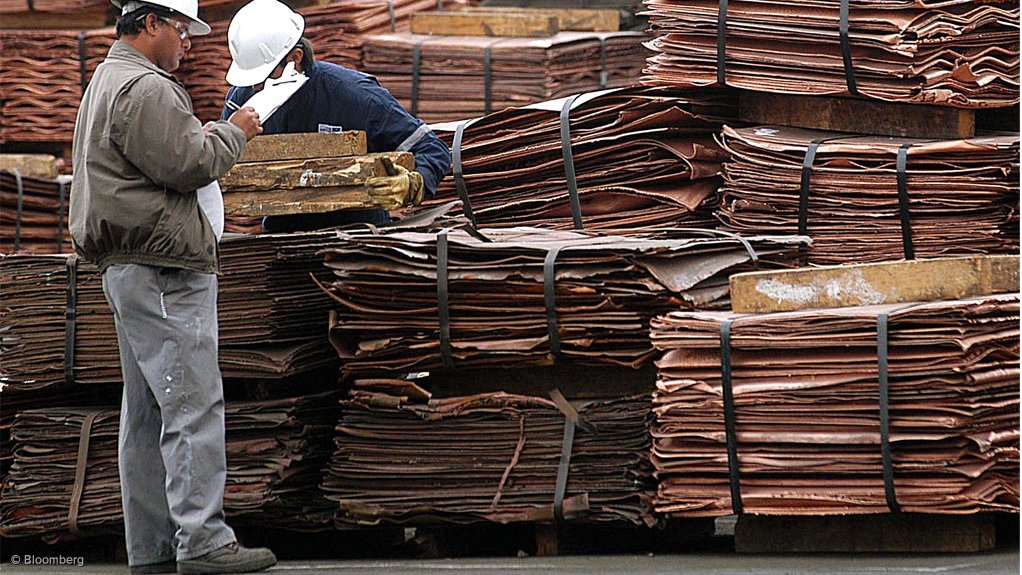 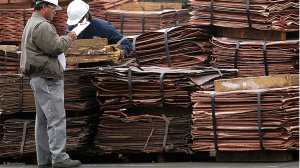 PERTH (miningweekly.com) – Copper miner Tiger Resources has reached nameplate capacity at its solvent extraction and electrowinning (SX-EW) plant, at its Kipoi copper project, in the Democratic Republic of Congo.

The company said on Tuesday that it had produced 2 015 t of copper metal during the month of August, with the plant operating at 97% of its nameplate design capacity, while some 2 104 t of copper was produced in September.

The plant was expected to produce about 14 000 t of copper cathode this calendar year, and a further 25 000 t of cathode in the first full 12 months of production.

Tiger MD Brad Marwood said that the SX-EW plant reaching nameplate production within 11 weeks of start-up was an outstanding performance and confirmed the capabilities of the team.

“With the SX-EW now achieving production expectations, we will focus on cathode production as the commercial returns are significantly superior to those associated with concentrate production,” Marwood said.

He noted that planning for the transition to 100% cathode production had started.