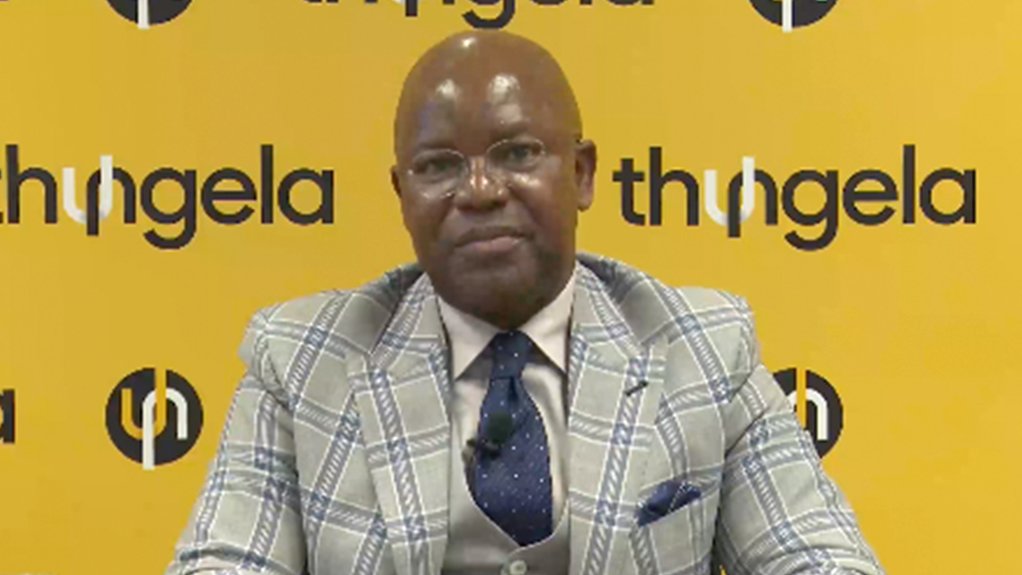 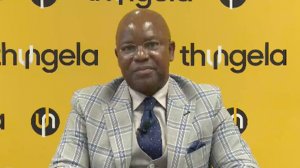 Upon completion of the acquisition, Thungela will own 100% of AAIC, whose assets include the Zibulo colliery, in Mpumalanga, and the recently approved Elders production replacement project.

“The transaction marks a new chapter in our relationship with Inyosi, as we unlock value and liquidity for Inyosi as they transition from asset partners to investors in Thungela.

"The transaction also underscores Thungela’s commitment to sound capital discipline as we invest in a highly cash-generative asset that we know exceptionally well – our own operations and project opportunities such as Elders,” Thungela CEO July Ndlovu says.

Thungela expects the transaction to be earnings accretive and that it will enable the company to benefit from the full economics of the Zibulo operation and the Elders project.

Thungela, through AAIC, also holds a 50% interest in Phola, which owns and operates the Phola coal processing plant, and a 23% indirect interest in Richards Bay Coal Terminal.

The Elders project, to be developed at an estimated cost of R1.9-billion, is aimed at extending Thungela's footprint in the Goedehoop region by about ten years. Thungela is expecting to produce up to 4.2-million tonnes a year of run-of-mine coal at Elders, with production to start in 2025.