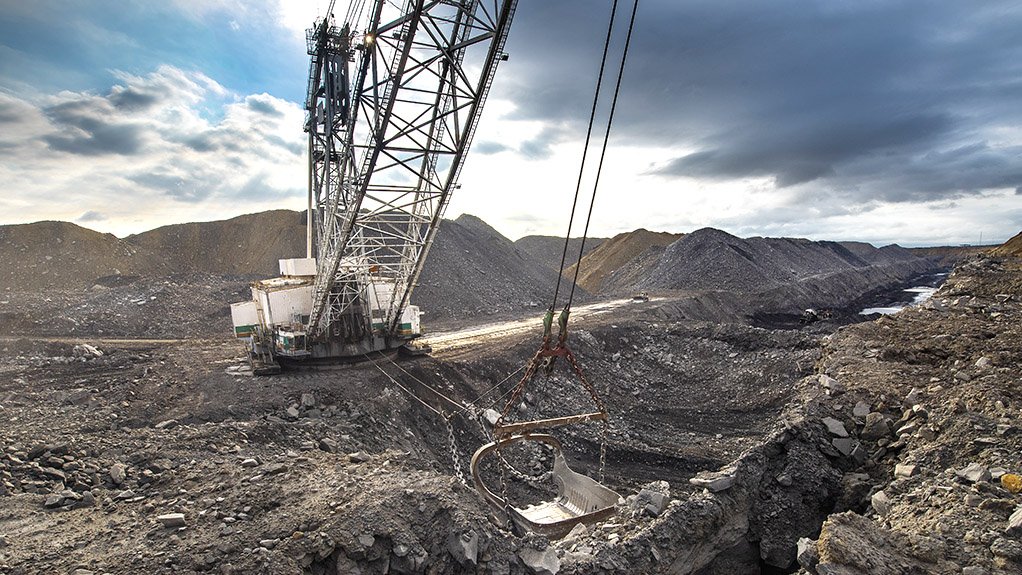 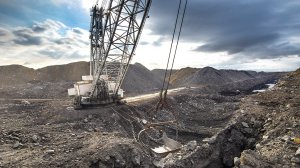 Coal miner Thungela Resources has signed a three-year wage agreement with the National Union of Mineworkers (NUM) – the recognised labour union across Thungela's operations, which represents 86% of unionised employees.

This agreement enables the implementation of a new wage agreement across Thungela's operations, other than Mafube which runs an independent wage negotiation process.

The agreement is effective from June 1 and covers a period of three years through to the end of May 2025.

The wage agreement increases salary and salary-related allowances and is expected to increase the total labour cost-to-company, on average, by about 6% a year over the three-year period.

Under the agreement, Thungela and the NUM also commit to engaging the board of trustees of the SACO Employee Partnership Plan (EPP) Trust to review and amend the trust deed to enable the payment of awards made to the EPP in the same financial year in which they are declared, as opposed to vesting over a period of three years.

"We are very pleased to have reached an agreement with our employees and I thank the NUM for their collaboration and constructive engagement during the wage negotiation process. The agreement recognises the important role that our employees have in responsibly creating value together for a shared future," says Thungela CEO July Ndlovu.