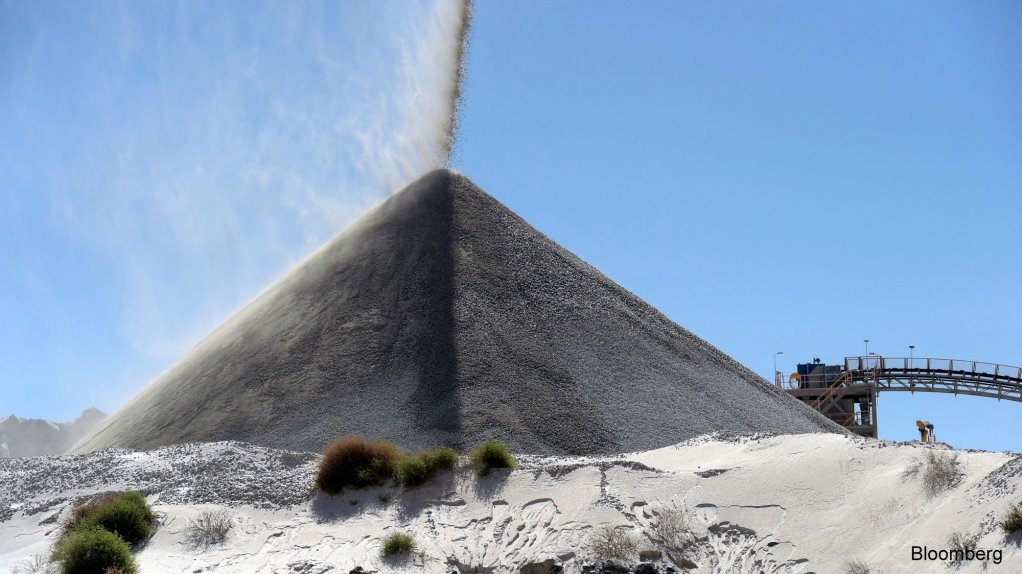 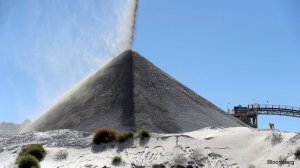 Gold has long dominated the Western Australian city of Kalgoorlie, born in a late 19th Century prospecting rush and home to one of the world’s largest-open pit mines, nestled right next to residential streets. Blasts to dislodge precious-metal laced rock from the more than two-mile long Super Pit still frequently rattle the main street.

As about 2 700 executives, investment bankers and industry stalwarts gathered in the precious metals hub last week for Australia’s key annual mining forum it was clear where the industry’s focus lies. All attention is on the frantic hunt for battery metals to deliver the world’s shift to electric vehicles.

The most in-demand mining leaders are no longer those who’ve unearthed vast troves of glittering gold, but instead the companies delivering previously shunned projects to yield volumes of lithium, nickel, manganese and cobalt.

A rush of recent supply deals led by Ford Motor to add contracts for battery metals from Australian mining companies are drawing new attention to a nation that already provides about three-quarters of Tesla Inc.’s lithium needs, and is aiming to deliver a rapid expansion in the production of a whole suite of raw materials.

There are few better examples of that gold-to-electric-cars transition than IGO, which has added investments in nickel and lithium while selling off a stake in a underground gold operation. Executives shuttled conference delegates out to see Greenbushes, the largest hard rock lithium mine, and the Kwinana refinery that converts raw materials into specialist battery chemicals.

Hitting global net-zero goals will require a dramatic increase in renewable energy installations and in the adoption of electric vehicles, Peter Bradford, IGO’s managing director, told the conference. “To achieve it we are going to need lots and lots of metal,” he said. IGO and its partners aim to double production capacity at Greenbushes by 2027.

The mining sector’s largest company, Australia-based BHP Group, is also seizing on the outlook for rapidly increasing battery metal demand. BHP said on Monday it had made a takeover approach to add OZ Minerals, a producer of copper and nickel with mines in Australia and Brazil. Though the proposal has been rejected, analysts see the combination as compelling. OZ Minerals shares advanced 35% in Sydney trading Monday.

BHP forecasts electric models will account for 60% of new car sales by 2030, rising to 90% by 2040, said Jessica Farrell, asset president of the Nickel West unit, a once-unwanted collection of mines, smelters and refineries, including an operation in Kalgoorlie, that’s had its fortunes transformed by EV sector demand. The unit this month added a potential supply agreement with Ford to earlier pacts with Tesla and Toyota Motor Corp.

“We anticipate demand for nickel in the next 30 years will be 200% to 300% more than the previous 30 years,” Farrell told the conference.

Lithium producers remain the most in demand. Liontown Resources' executives used the conference to celebrate recent pacts with Tesla, Ford and LG Chem, while Core Lithium — which also has a tentative deal with Elon Musk’s carmaker — told delegates its project in the Northern Territory is on track to deliver a first shipment before the end of the year.

Pilbara Minerals, which counts Great Wall Motor Co. and battery producer Contemporary Amperex Technology among its partners, this month received a record-equaling bid for its spodumene — a partly-processed form of lithium — at one of its regular auctions.

“What we’re seeing now is record breaking demand and prices,” Pilbara CEO Dale Henderson said in an interview at his company’s Pilgangoora site in a remote region in the north of Western Australia.