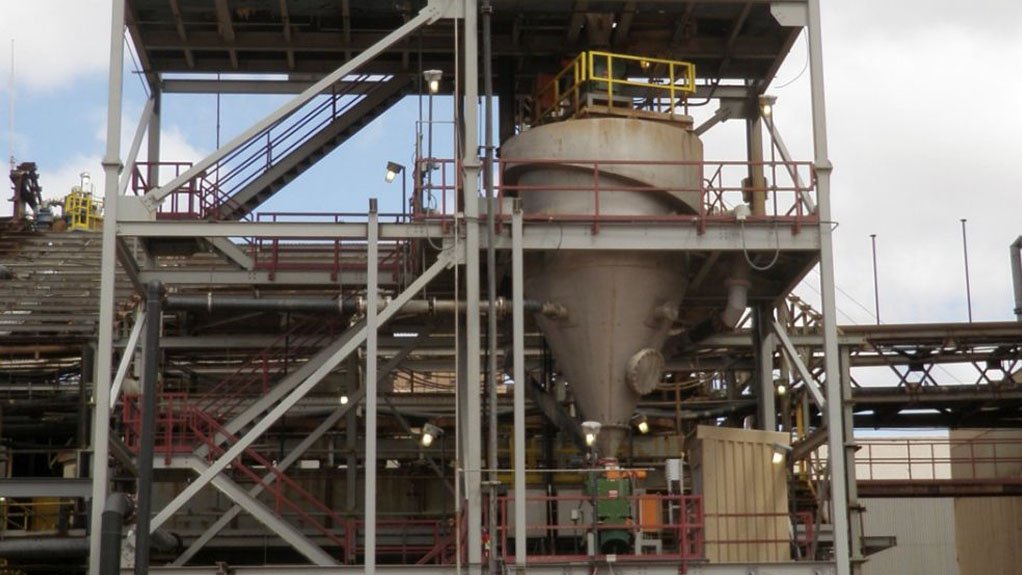 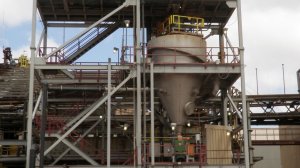 Coarse particle flotation (CPF) technology can increase mill throughput by as much as 15% to 20% while reducing energy and media consumption, and provides a coarse tailings stream, without a loss in mineral recovery, says Canada-headquartered global flotation technology provider Eriez Flotation.

Eriez global technology executive VP Mike Mankosa states that the company, which has a branch in Boksburg, Gauteng, published a brochure titled This Changes Everything! in April to shine a light on how its HydroFloat separator is greatly benefiting the sulphide and base metals markets.

“This literature highlights how our separator can greatly reduce capital and operating costs, while improving sustainability and environmental efforts.”

The brochure also offers a detailed timeline of the HydroFloat separator’s development. Results are presented from early phosphate studies in 1997 to more recent sulphide evaluations, which have shown that as little as 1% surface expression is required for nearly complete recovery of coarse particles.

It goes on to highlight the additional benefits of CPF, including increased copper and water recovery. A three-dimensional product rendering and overview of the HydroFloat’s principle of operation is also included.

“As part of Eriez’s commitment to advancing the mineral processing industry, the company provides an array of valuable resources to customers,” Mankosa reports.

Nicknamed by the company the “Cavitador”, the FeedAirJet is based on a pro- prietary configuration of Eriez’s famous CavTube, which is a sparging system that has been installed on more than 200 columns globally.

The CavTube works by inducing hydrodynamic cavitation in the feed slurry, which nucleates fine bubbles selectively on hydrophobic surfaces of the ore.

Cozamin plant manager Rafael Regino says the recovery of copper and silver was consistently increased by an average of 0.8% and 3% respectively when the FeedAirJet was added.

Another impressive result was that recovery increased in all measured size classes. Based on these results, another FeedAirJet was approved in April for Cozamin’s zinc column.

Eriez representative Oscar Lopez states that the FeedAirJet is a low-risk, low-cost way to improve flotation performance and can be readily installed at existing plants.

The company reports that five other plants in Mexico are evaluating this technology’s increased recovery rate and reduced recirculating load in the flotation cleaner stages.

“We believe this technology should also improve the performance of forced air and aspirated mechanical cells,” concludes Lopez.