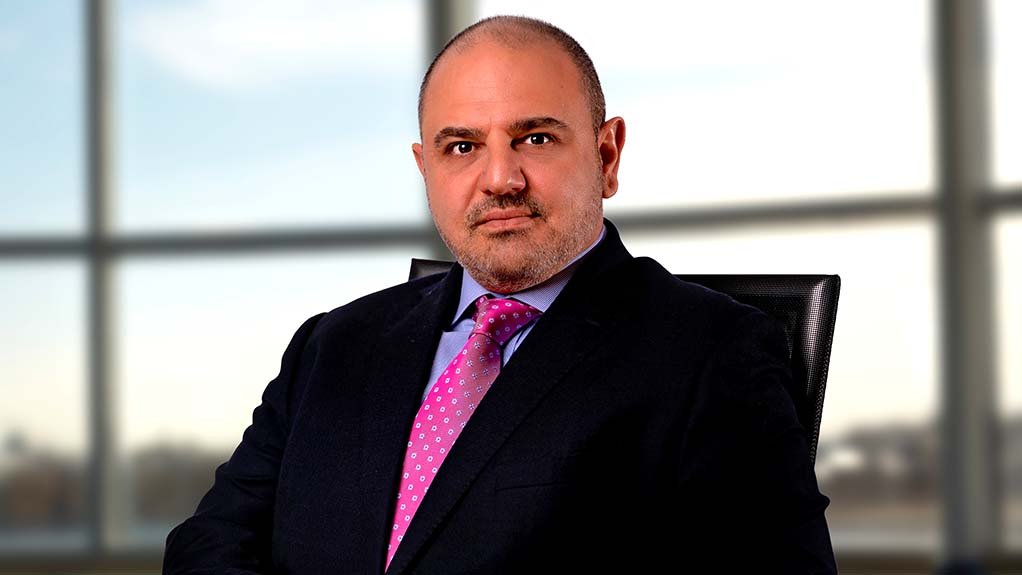 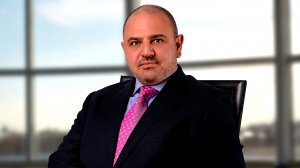 Despite the macroeconomic challenges that have impacted global supply chains, inflation, and the mining sector, platinum group metals (PGMs) and chrome mining company Tharisa’s operational performance and sales, into what it views as a continued strong commodity price environment, has resulted in the company delivering its strongest set of financial results to date.

Tharisa reported a 44% increase in earnings per share (EPS) to 53.8c for the financial year ended September 30, compared with the EPS of 37.4c achieved in the prior financial year.

This year-on-year increase is attributed to several elevated metrics in what Tharisa CEO Phoevus Pouroulis believed was a strong financial performance, driven by record PGM and chrome production at the company’s flagship Tharisa mine, located in the south-western limb of the Bushveld Complex.

“This year has been characterised by an extraordinary performance from the Tharisa mine. This has been achieved through our innovative approach to maximising the more than 60 years of life of mine,” he said on December 5.

“The 2022 financial year has provided not only record production of the metals which we mine, but also the consolidation of the foundations of the next stage of our growth for the coming decade and beyond.

“This has materialised through the completion of the world’s largest chrome fines processing plant, the commencement of the construction of the Karo platinum project in Zimbabwe, the significant progress made in the beneficiation strategies across all our businesses, and a landmark black economic empowerment (BEE) transaction,” Pouroulis said.

The BEE transaction saw the acquisition of a 26% minority shareholding in Tharisa Minerals for $25.6-million.

The mechanised Tharisa mine has a 19-year openpit life-of-mine (LoM) and the ability to extend operations underground by at least an additional 40 years.

The Karo project, which is at development stage, is a low-cost, openpit PGM asset, located on the Great Dyke in Zimbabwe, in which Tharisa acquired a controlling interest through the exercise of a farm-in option at a discount to the project’s net present value for a purchase consideration of $27-million, with construction having started.

“This was a really busy year with lots of milestones being achieved and a lot of progress in terms of delivering sustainable growth and record financial performance, but also investing in the future with multi-decade operations in both South Africa and Zimbabwe,” Pouroulis said.

The total reef mined for the year amounted to more than 5.5-million tonnes, up from 5.3-milion tonnes last year – an improvement of 2.3%. Pouroulis said this had been achieved while continuously mining ahead of the LoM strip ratio, creating the in-pit flexibility necessary to optimise the blend into the processing plants.

This strong mining performance meant milling throughput reached a record high for the company in the fourth quarter, coming in at 8 200 t above last year’s 5.6-million tonnes. The strong mining performance provided a run-of-mine (RoM) stockpile ahead of the crushing circuit equivalent to about six weeks of milling requirements, Pouroulis explained.

The consistency in the mining, which he attributed to several factors, including continued investment, investment in training of the operators and detailed mine planning, improved the quality of Tharisa’s grade control, and has allowed the mine to drive further output, resulting in an improved PGM rougher feed grade – the grade measured into the metallurgical circuit after the first mass chrome extraction – of 14.1% to 1.7 g/t, compared to 1.49 g/t in 2021.

Overall PGM recoveries were slightly lower for the year at 76.6%, down from 77.6% last year, as additional oxidised ore was fed into the milling circuit. Pouroulis said PGM recoveries in the low 80% range were being targeted – a figure he said had historically been met on numerous occasions.

Of the total chrome output, 1.2-million tonnes was metallurgical chrome and 349 500 t was specialty-grade chrome – about 22.1% of the total.

Pouroulis noted that, operationally, 2022 had been a rewarding year, despite macro challenges that impacted global supply chains, inflation and the mining sector.

Pouroulis said there continued to be a deficit in the global supply of rhodium and palladium. However, he emphasised that there was a consensus that platinum was heading towards a deficit as well within the next 18 months.

“We've seen platinum break through that elusive $1 000/oz mark and we believe these are the early signs of physical tightness in the market, with China importing well in excess of the forecast demand of the platinum requirements. We believe this is them hedging or taking the position for the very vast investment they're making in the hydrogen economy,” he said.

Pouroulis believed the beneficiaries of the burgeoning hydrogen economy would be iridium and platinum, owing to the need for the materials for the development of electrolysers and membranes.

“But let's not write off the internal combustion engine (ICE) just yet. There is a lot of pent-up demand for new vehicles and we starting to see the chip shortage abate,” he said, noting that there were now increased emission standards for ICEs, which required more loading of platinum, palladium and rhodium.

“Therefore, we still think there is strong demand for auto catalytics and PGMs in the ICE,” Pouroulis stated.