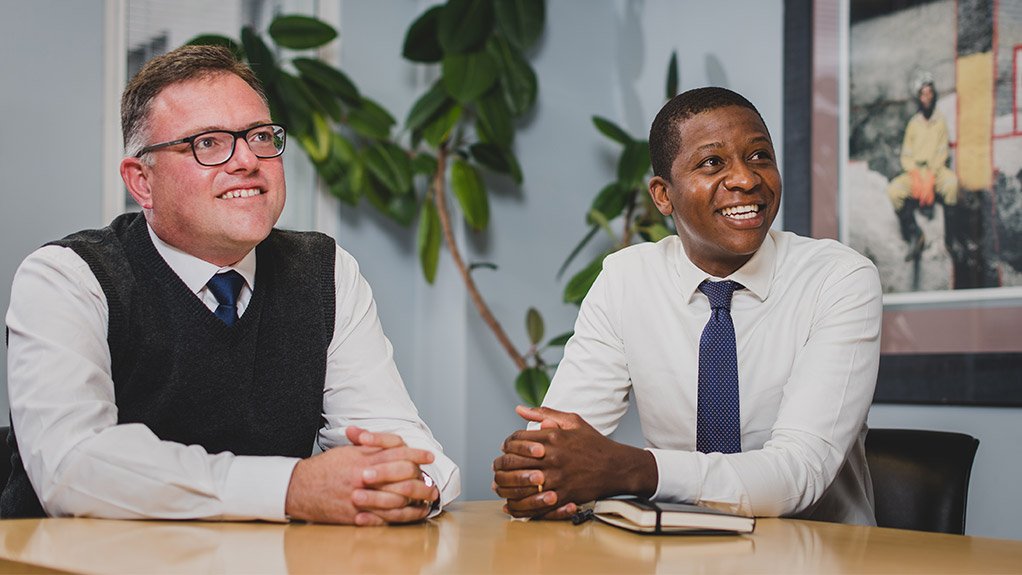 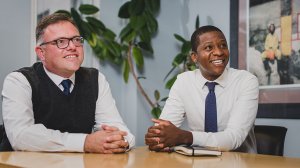 JOHANNESBURG (miningweekly.com) – Platinum mining company Lonmin on Wednesday announced that it had agreed to supply its crude nickel sulphate stream to beneficiator Thakadu Battery Materials, which will be constructing a $14-million high-purity battery-grade nickel sulphate plant at the platinum-mining company’s base metals refinery (BMR).

This is the second deal in two months by beneficiation and trading group Thakadu , which last month announced that its resources wing had paid R52-million for 26% of ChromeTech, an integrated mine-to-market chrome producer.

In addition to funding and building the purification plant, Thakadu would leverage off Lonmin’s existing BMR infrastructure to produce an expected 25 000 t of high-purity nickel sulphate a year for supply in to the lithium-ion battery market.

High-purity nickel sulphate is used in the manufacture of rechargeable lithium-ion batteries, the global market for which is expected to generate revenue of around $46-billion by 2022, Lonmin and Thakadu said in the release to Creamer Media’s Mining Weekly Online.

Japan, Korea and China together account for 85% of global lithium-ion battery manufacturing capacity.

Lonmin CFO Barrie van der Merwe said the deal would maximise Lonmin’s realised value from nickel given that high-purity nickel sulphate is sold at a premium to the London Metal Exchange price of nickel.

“We see this as one of Lonmin’s flagship black industrialist projects,” Van der Merwe added.

Thakadu, which has been working on the project for some time, last year self-funded the metallurgical testwork and this year proved up the project’s technical feasibility at State mineral research organisation Mintek.

As part of that testwork, Thakadu developed a proprietary flow sheet and produced a high-purity lithium-ion battery-grade sample – a South African first.

It has also raised funding for the purification plant’s bankable feasibility study, which is due to be completed in the second quarter of 2017.

Commercial production from the plant is planned for the first half of 2018.

It will create 60 permanent jobs and temporary employment opportunities during construction, into what will be the first commercial-scale battery-grade nickel sulphate operation in the country.

In last month’s deal with ChromeTech, Thakadu bolstered the chrome producers' black economic empowerment ownership and facilitated an immediate capital injection into the project pipeline of ChromeTech, which has built five upper group two chrome recovery plants since its inception in 2006 and currently produces and markets about 250 000 t of chrome ore a year.

The group, led by founder and CEO Craig Bennett, is now constructing a chrome recovery plant as part of platinum producer Lonmin’s bulk tailings treatment project, with commissioning and ramp up to full production expected during the 2018 financial year.

ChromeTech has secured R250-million in funding on the back of the project.

Soweto-born Diseko, 33, describes Thakadu as a metals and energy beneficiation and trading company in nickel, chrome and coal, which seeks out opportunities to invest, build and operate beneficiation plants that produce higher-value products that it then trades globally.