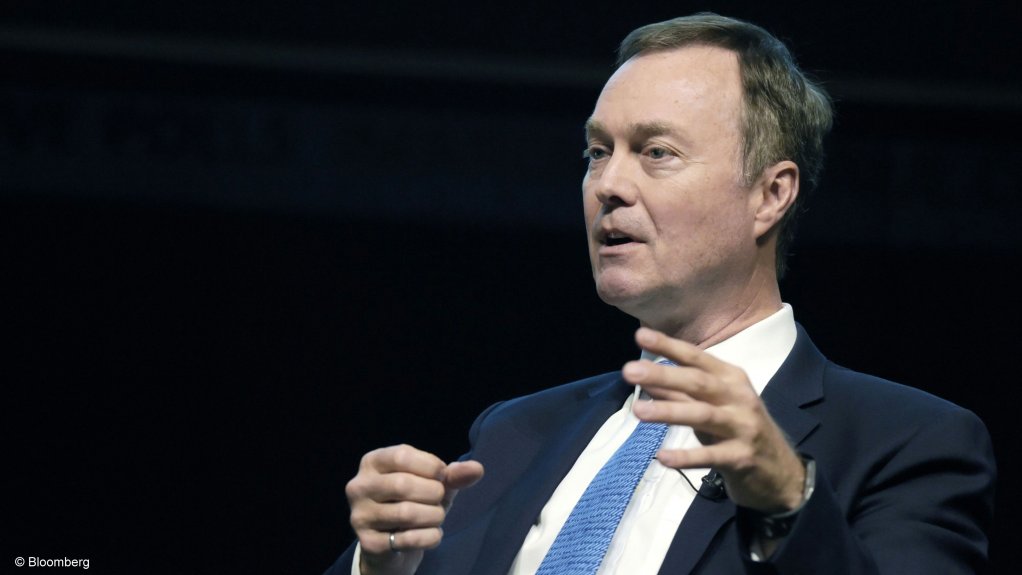 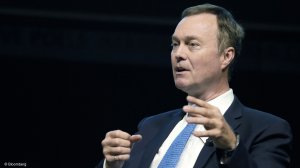 Canada’s biggest diversified miner, Teck Resources, has announced record quarterly profit, warned of inflationary pressures, adjusted its costs guidance and made some big changes to its deck with the retirement of president and CEO Don Lindsay at the end of September.

The miner on Tuesday posted adjusted profit of C$1.8-billion, or C$0.30 a share, which is more than five times higher than the same period last year, marking the fourth consecutive quarter of record-setting profitability.

Lindsay, who is to be succeeded by Jonathan Price as CEO and Harry ‘Red’ Conger as president, said the record results were driven by strong commodity prices, particularly record steelmaking coal prices. This enabled the group to complete C$572-million in share buybacks and pay down a further $650-million in outstanding debt.

While the underlying key mining drivers remain relatively stable, the company, like others in the industry, faced inflationary cost pressures. Inflationary pressures have increased operating costs by 14% compared with the same period last year, of which about half relates to an increase in diesel costs.

Teck also increased its capital guidance for the QB2 project to between C$2.7-billion and C$2.9-billion, from the previously guided C$2.2-billion to C$2.5-billion.

At QB2, the company has about 13 000 workers on the project, with first copper targeted for late this year.

CHANGE OF GUARD
Meanwhile, Teck said that Lindsay, who was at the helm of Teck for 17 years, would stay on into the second quarter of 2023 as a resource to management and the board to support with the transition in the role of executive vice chairperson.

“Don and the board have been focused on succession for a number of years. We are delighted to have been able to recruit Jonathan and Red in 2020 and, under Don’s leadership, position them for successful advancement into these roles,” said chairperson Sheila Murray.

Price, incoming CEO, is currently Teck’s executive VP and CFO and is an experienced executive with a proven track record spanning over 20 years in mining, capital markets, business development and finance.

Before joining Teck in October 2020, he worked at BHP for 14 years in a variety of senior roles including chief transformation office, VP of finance and VP investor relations working in  Asia, Australia and the UK.

Conger, incoming president and COO, has served as Teck’s executive VP and COO since September 2020. Prior to joining Teck, Conger held the role of president and COO – Americas with Freeport-McMoRan and brings a strong background in operations leadership, financial performance and delivering large-scale projects throughout the Americas.

Conger will focus on operational performance and delivery of Teck’s major projects including the final stage of construction at the QB2 copper project, in Chile, and advancing the QB Mill Expansion project and other copper growth pipeline projects.

“Red’s extensive global mining experience and track record of operational excellence and successful project delivery is a perfect fit for the role of president and COO as we move through this transformational phase for Teck,” said Murray.

The diversified miner is in the process of transforming into a major global copper producer to meet growing demand driven by the net-zero transition.

“Teck has industry-leading growth potential with the impending completion of QB2 and advanced copper pipeline projects including QBME, Zafranal, and San Nicolas, which could be in production as early as 2026. I look forward to continuing to work closely with the talented teams across the company to deliver on that incredible potential and responsibly provide essential metals and minerals to the world,” said Conger.

Crystal Prystai, currently VP and corporate controller, will serve as interim CFO, effective immediately, while a search to identify a new CFO is undertaken.