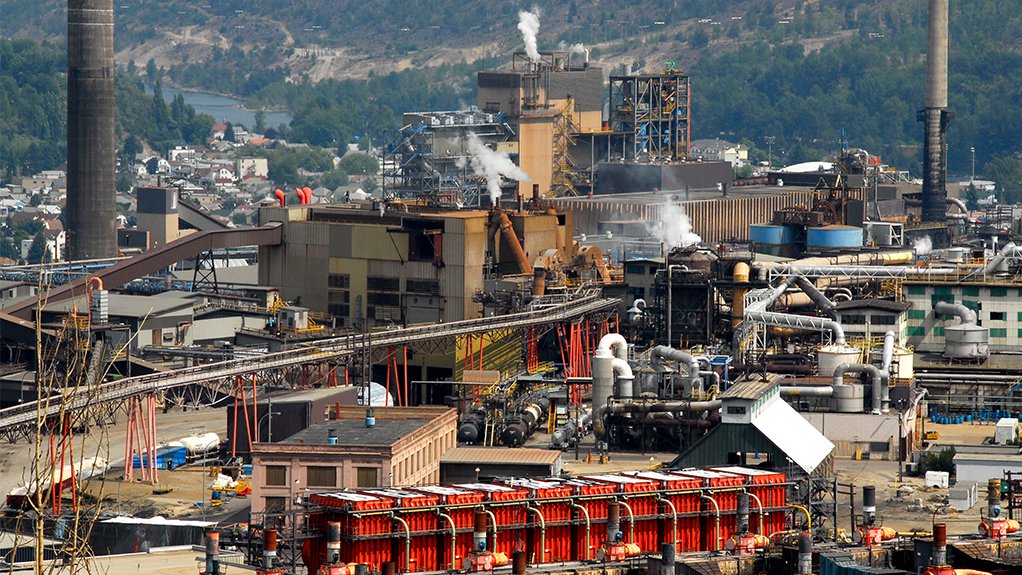 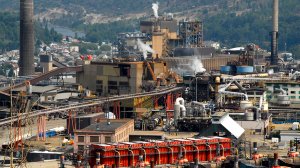 VANCOUVER (miningweekly.com) – Canada’s largest diversified miner Teck Resources is positioned to benefit from rising commodity prices owing to its exposure to stronger steelmaking coal and zinc markets, as well as from the weaker Canadian dollar.

This translates to profit adjustments of C$20-million for its coal business, C$5-million for copper and C$9-million for zinc, for each unit of change, respectively.

Waller said Teck had been managing cost reductions across its operations, lowering coking coal costs by 28% from a 2012 peak; copper costs by 21% from 2012; and site costs at its Alaskan Red Dog zinc/lead mine by 7% from 2012.

The company is targeting a further C$300-million in operating cost reductions this year, with a total of more than C$1-billion of annualised savings identified and included in the 2016 plan.

Teck expected to be cash flow neutral this year, if the Fort Hills oil sands project capital cost is stripped out, Waller stated.

The company also reported on Tuesday that it would like to see a return to an investment grade rating, which would require the company to reduce its debt by $1.5-billion to $2-billion.

COKING COAL UPSIDE
Waller is optimistic about the tightening steelmaking coal market, which pushed prices above $200/t earlier this month. However, he does not believe this is the “sweet spot” for coking coal prices, instead advising that a long-term price around the $135/t mark is more likely, as industry will probably restart mothballed mines at this price level.

Coming off the $92.50/t base, he expects coal markets to remain tight, with producers unlikely to respond quickly to the improved price.

According to Waller, western coal miners thought the market was getting close to balancing, but flooding in China’s key coal-producing regions during August and moves by the government to cut surplus capacity have brought markets into an even tighter position.

“Clearly, the market has moved into deficit in the last two to three months and prices reflect that,” he stated.

Coal accounted for about 35% of Teck’s operating profit in 2015, with base metals at 65%, comprising 35% copper and 30% zinc. Coal is expected to lift Ebitda by about C$2-billion alone, should prices rise to around the $135/t mark.

COPPER CONFIDENCE
The current marginal surplus in the about 20-million-tonne copper market could quickly shift into deficit. A further disruption of only about 3% could balance the market, he stated.

However, Waller pointed out that copper market disruptions averaged 6.3% between 2007 and 2015, and it would remain "finely balanced" through 2018. Year-to-date disruptions have been below estimates.

At 1.8% global demand growth, 470 000 t/y of new supply is needed to keep up with demand growth; however, structural deficits will start in 2018 to 2019, as projects delayed today will not be available to the market by 2019, Teck advised.

He said minimal new supply is expected to come on stream beyond 2018. A production decision on the Phase 2 development at Teck's Quebrada Blanca mine, in Chile – one of the largest and highest-grade deposits in the world – is only due in 2018.

BULLISH ON ZINC
Teck is very bullish on zinc, Waller stressed, noting that the company is the largest net producer of the base metal, providing increased exposure to rising zinc prices. Zinc has outperformed its base metal peers, rising nearly 60% since the start of the year to $1.05/lb.

The market has been in deficit for four years, helped by the closure of about 1.5-million pounds of capacity owing to depletion. However, according to Waller, prices have just been "bumping along" on the back of high inventories of about 650 000 t remaining in stock in Shangai and the London Metal Exchange. However, these stocks are running out, with a commensurate price increase expected as markets tighten.

Teck also pointed out that Chinese zinc output was declining, while imports were on the rise, precursors of increasingly tight markets ahead.

“Fort Hills will benefit from good timing," Waller stated. "$35/bl is not the new normal. We are looking forward to ramping up to full production and generating cash flow at some point in 2018,” he said, noting that the project is expected to have a significant free cash flow yield across a range of West Texas Crude prices.

In return for its nearly $3-billion capital contribution, Teck’s share of output will be 36 000 bbl/y over the project’s 50-year life. The project’s operating and sustaining costs are expected to range between $25/bl to $28/bl of bitumen.