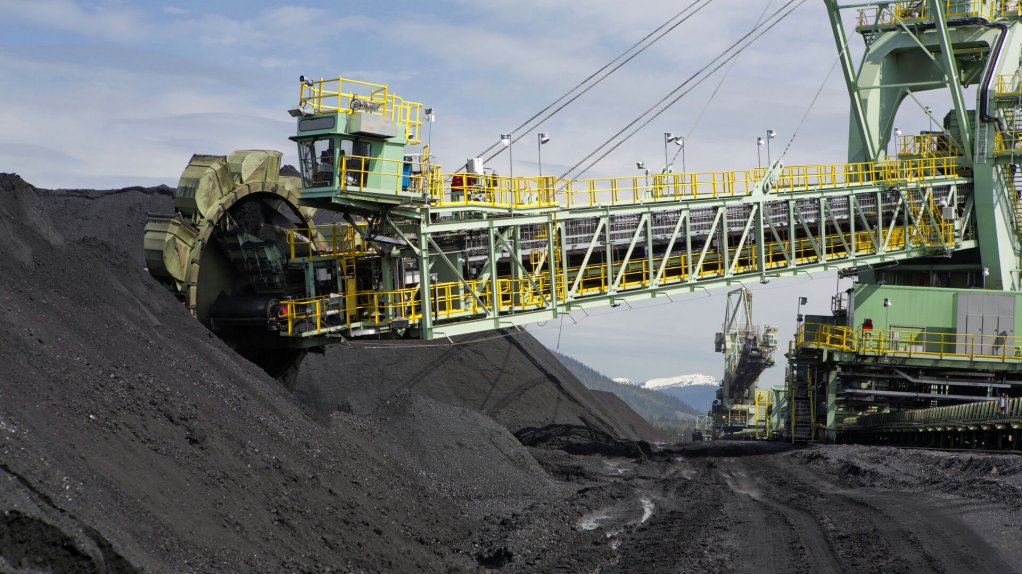 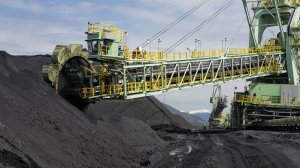 The Ridley terminal, in Prince Rupert.

Canadian firm Teck Resources has doubled its contracted capacity for the shipment of metallurgical coal through the Ridley terminal, in Prince Rupert, British Columbia, to six-million tonnes a year, the diversified miner announced on Wednesday.

This will enable Teck to increase its shipment volumes through the Ridley terminal to provide greater flexibility and improved performance within its overall steelmaking coal supply chain.

"This agreement with Ridley Terminals, in combination with upgrades under way at our Neptune Terminal and our recent agreement with CN, will contribute to improved overall performance throughout our steelmaking coal supply chain,” said president and CEO Don Lindsay.

Last month, CN announced a C$125-million investment in rail infrastructure to provide Teck with the rail capacity to match the upgrades under way at Neptune Terminals, in Vancouver.

RTI, a formerly government-owned entity, is under new ownership. In December, the new ownership group, including Riverstone Holdings, AMCI Group, and a limited partnership owned by the Lax Kw’alaams Band and the Metlakatla First Nation, took over.