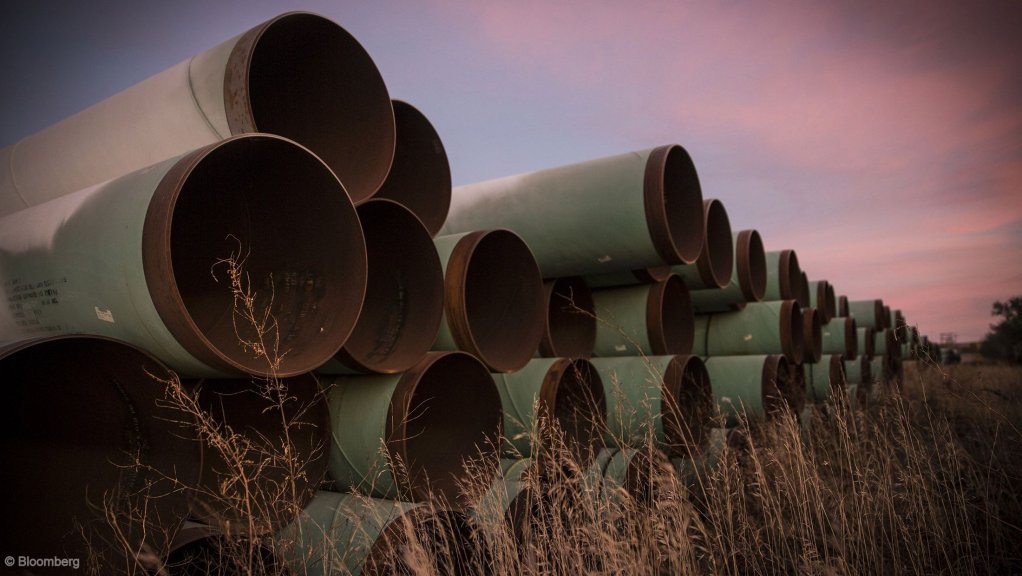 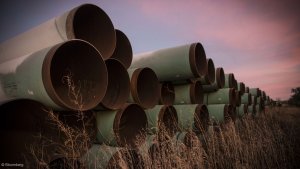 TC Energy is looking for a way to start construction on its long-delayed Keystone XL oil pipeline despite a recent US Supreme Court ruling that quashed its regulatory authorization to lay pipe across streams and rivers.

The Canadian company plans to “pursue other permitting means to gain regulatory authorisation to to construct the pipeline across wetlands and waterbodies", it said Thursday in its second-quarter earnings statement, without giving further details.

The move comes after the Supreme Court earlier this month left in force part of a court order that blocks TC’s utilisation of a key, nationwide authorisation that the US Army Corps of Engineers uses to approve water crossings. The court’s decision threatens to delay almost all construction on Keystone XL in the U.S. until 2021.

An earlier start to work on Keystone XL would be a boon for the Canadian oil-sands industry, which has been hampered for years by a shortage of pipeline capacity. It would also be a relief for the government of Alberta, which has invested $1.1 billion in the project and provided it with a $4.2-billion loan guarantee.

The line would help carry 830 000 barrels of crude a day on a 1 900-km route from the Alberta oil hub of Hardisty to Steele City, Nebraska. From there, the oil would travel to US Gulf Coast refineries that process the heavy oil-sands crude.

On Wednesday, President Donald Trump issued a new permit for TC’s existing Keystone system, allowing the company to raise the volume it ships on the line to 760 000 bbl/d from 590 000 under a previous presidential permit.