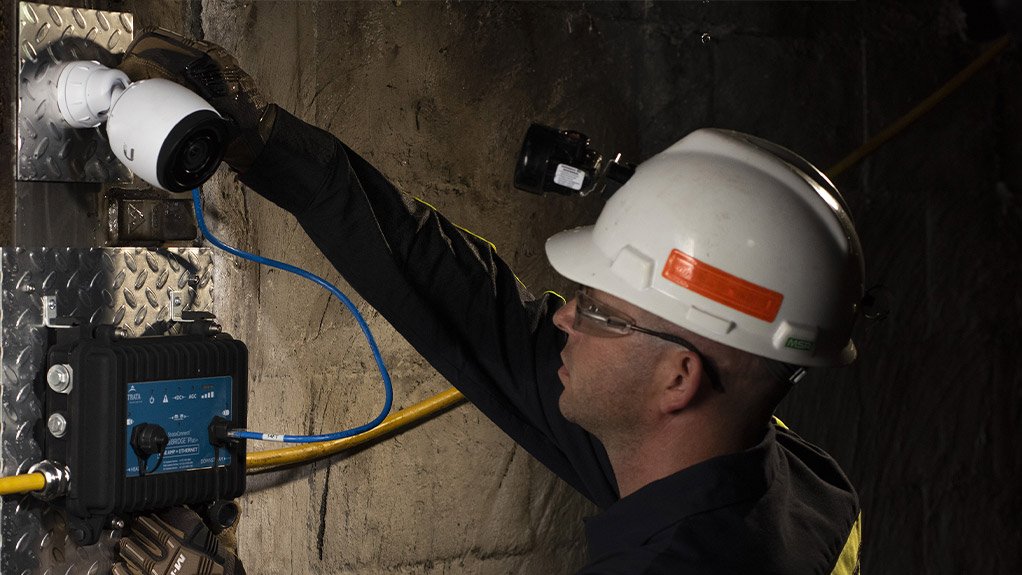 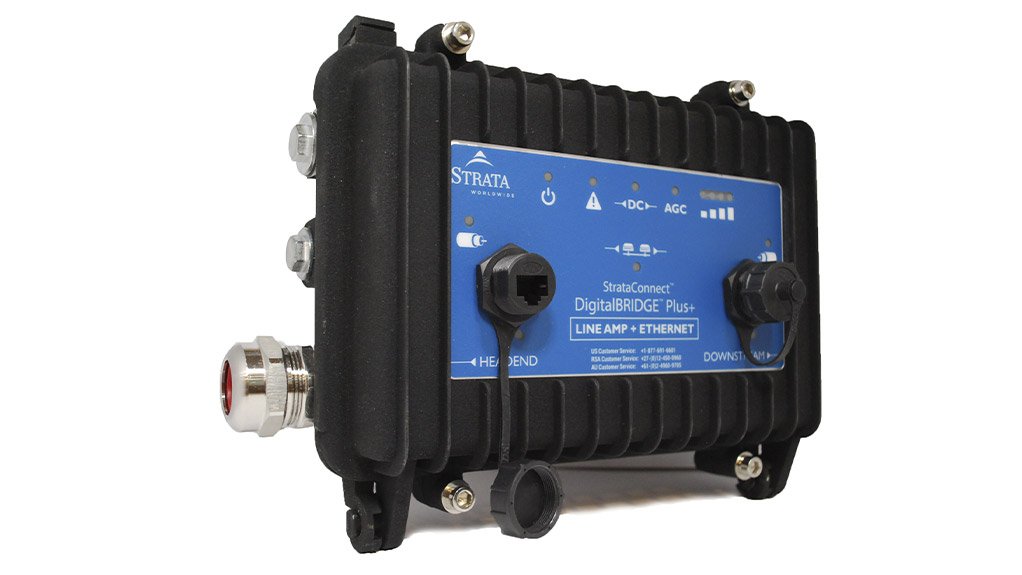 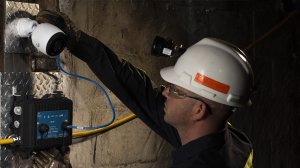 The vast majority of underground mining operations use leaky feeder, which is a communications system comprising “radiating” coaxial cables that allow for the transmission of a radio-frequency signal.

While leaky feeder has been used for several years in underground mining operations, it allows for only underground voice communications through two-way radios.

“The DigitalBRIDGE Plus+ enables mines to upgrade their standard leaky feeder system, to enable high-speed data transfer, while continuing to use a majority of the existing infrastructure,” says Strata safety electronics GM Rob Albinger.

The DigitalBRIDGE Plus+ network can power devices and allow for capabilities such as WiFi access points, radio-frequency identification tracking, Voice over Internet Protocol communications and the use of video feeds.

The technology has been designed for easy installation, as it only requires a few simple changes in certain components.

“Because the DigitalBRIDGE Plus+ is integrated into the existing network infrastructure, installation is easy and the need for Strata team members to be on site is reduced. Simply replacing existing line amplifiers with DigitalBRIDGE Plus+ amplifiers gives the mine the flexibility to add cameras and WiFi access points,” explains Albinger.

Strata South Africa’s digitalisation manager Rudolf Venter cites a recent on-site installation at a mining group in Rustenburg, South Africa. “We replaced their existing line amplifiers with our own DigitalBRIDGE Plus+ amplifiers and it was a simple installation, which took merely hours to carry out. The mine was then able to install and connect video cameras and view underground operations seamlessly in their control room on surface.”

This technology has been installed in the US, South Africa and Australia.

Venter concludes that the DigitalBRIDGE Plus+ has proved useful during the Covid-19 pandemic, as its use, combined with closed-circuit camera systems and other Tracking and Tracing Solutions offered by Strata, allows for accurate contact tracing in the underground mining environment.