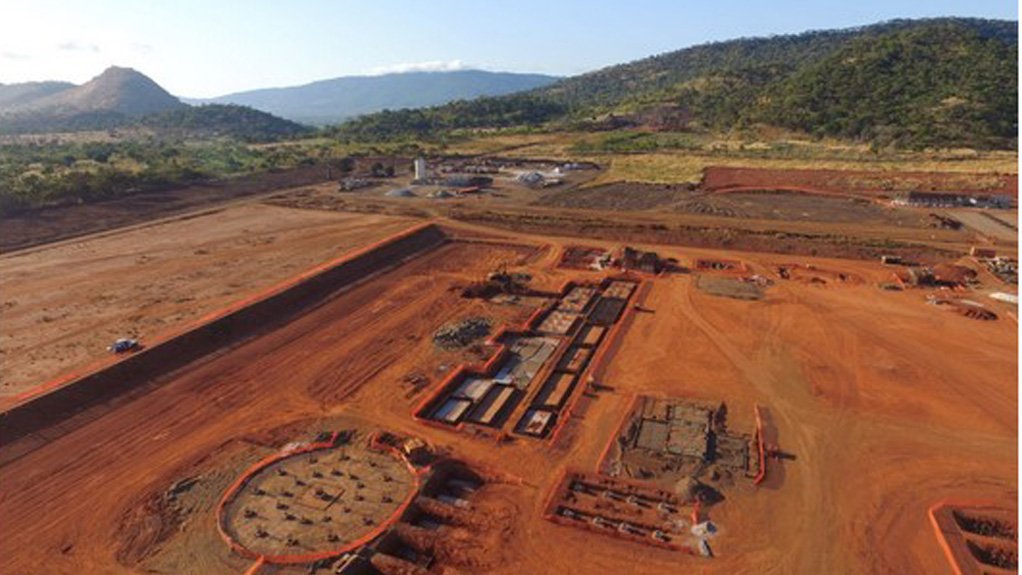 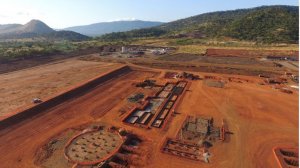 The Balama project in Mozambique

The funds were raised in a fully underwritten equity raising of 32-million new shares, at an issue price of A$6.05 apiece, the ASX-listed company reported on Thursday.

The proceeds of the capital raising would be used to complete the development of the Balama project and would place the company in a unique position to deliver on its advantage as one of the “early movers” in the graphite sector, said MD Tolga Kumova.

Syrah had also updated its project schedule and costs estimates for the Balama project, which would now produce its first ore in the second quarter of next year.

The company further reported that Balama would require $175-million to complete, compared with an earlier estimate of $144-million, with the key changes being Syrah funding the purchase of a power station, as opposed to the build, own, operate, transfer structure previously contemplated.

The estimated working capital requirements had been revised from $30-million to $47-million to provide increased flexibility during production ramp-up.

Last week, Syrah signed a second supply deal with Japanese major Marubeni Corporation for 50 000 t/y of spherical graphite. The offtake agreement followed an earlier deal between the two companies in which Marubeni had agreed to buy 20 000 t/y of flake graphite.