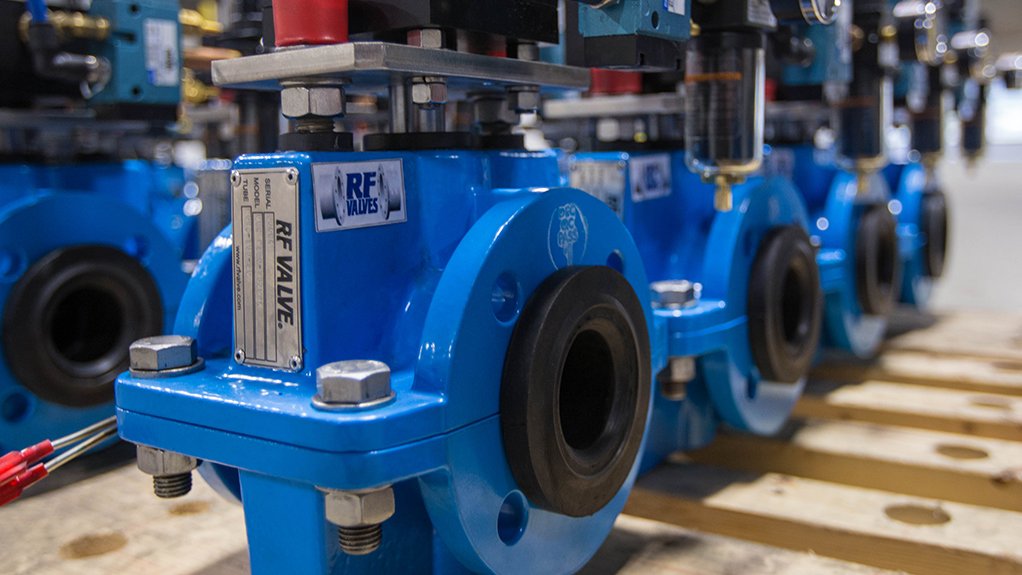 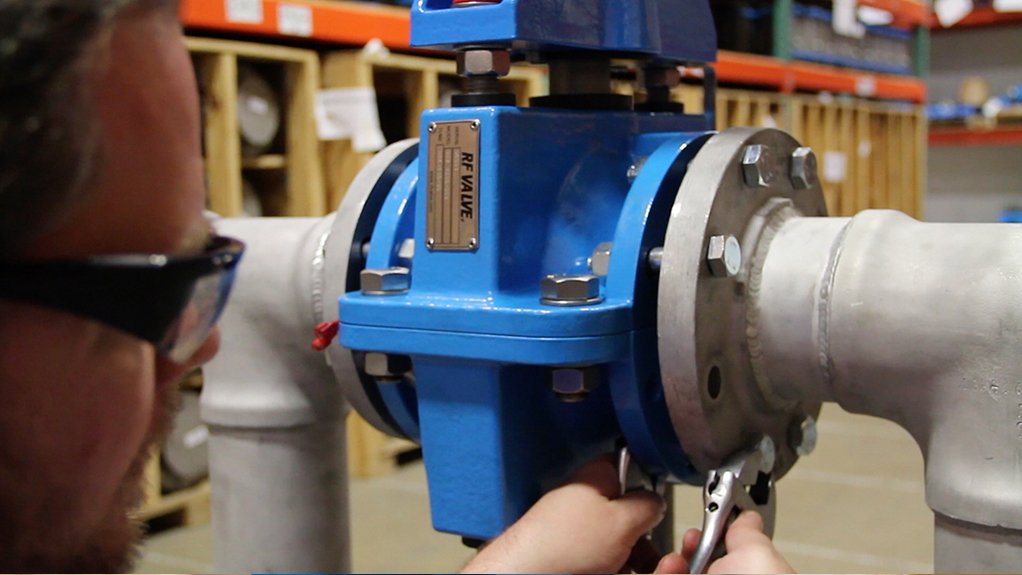 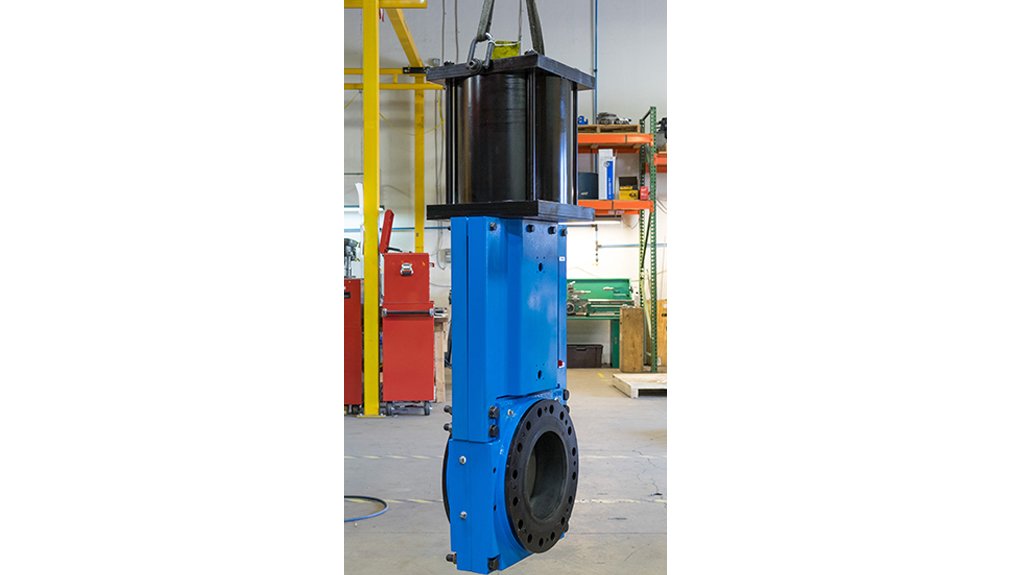 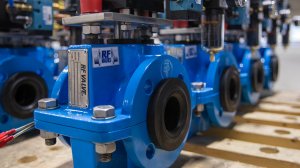 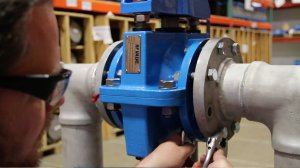 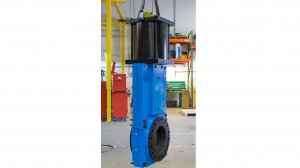 RF PINCH VALVE The RF pinch valve has a rubber sleeve with proprietary technology that includes a tube fold design
SUPPORTING INDUSTRIAL EMPOWERMENT Black-owned downstream businesses such as DFC want to be part of the effort to reindustrialise the country
GLOBAL PRESENCE DFC will deliver these products to the mining project in Mexico later this year, and is currently in the procurement process to begin local production

Black-owned businesses and industrialists in the local mining valves industry need better domestic coordination and support to protect them, while black industrialists who want to own and manage such businesses should be encouraged, says valves manufacturer Dynamic Fluid Control (DFC) CEO Tumi Tsehlo

“Specific challenges for black industrialists include access to, and the cost of, capital, particularly with regard to funding, as our funding resources are limited. The situation is also not going to change until we as an industry can demonstrate a good record in running businesses as black industrialists,” he stresses.

He points out that demonstrating a successful record will help mainstream funders to perceive black industrialists as a lower funding risk, which, in turn, will result in reduced funding costs for black-owned businesses.

Tsehlo further argues that, to date, local regulators have primarily focused on improving the upstream part of the mining valves industry, specifically primary steel producers and suppliers. This has increased prices and has ‘hurt’ downstream players.

Black-owned downstream businesses, such as DFC, want to be “part of the effort to reindustrialise the country”, and smaller, black-owned downstream valves manufacturers need to be supported more, especially when considering that there are more of them and they employ more people, he argues.

“We need more black industrialists to want to own and operate businesses. We can support them by pooling together resources to a larger extent, and by backing the ambitions of the few that can operate businesses and take a leadership role. DFC is an ideal example of this.”

Tsehlo received support from the IDC to fund part of Copaflo’s DFC acquisition in 2019.

In addition to IDC funding, a funding model whereby individual shareholders take on direct day-to-day responsibilities, was also used for the acquisition of DFC. This model was drawn from a framework already in place at another Copaflo business: cable anchor supplier Fabchem Mining.

This model was adopted based on a growing number of black industrialists viewing this model as more effective than the “arm’s-length, holding company approach taken during earlier empowerment transactions”.

This funding model involves about 20 individual investors that are a part of Copaflo. Funds from these investors are used to support individuals from within the group that are looking to own and start businesses.

Further, Tsehlo notes that the National Society of Black Engineers initiated by students at the University of KwaZulu Natal – of which he is a member – is also collaborating to collect investment to support black engineers looking to start and own businesses.

“Copaflo, DFC and the National Society of Black Engineers are good examples of how we can encourage and see more black participation in the economy.”

Through DFC subsidiary RF Valve Inc, in the US, the company has acquired many orders for valves for several copper mining operations, in Mexico.

“Mexico is an exciting mining market, with several projects in development and many operations looking to expand. We’ve shown these customers some of our newest products such as our high-pressure slurry knife gate valves. These operate at more than twice the typical operating pressure of a typical slurry knife gate valve. We’re also including our RF pinch valves in our offerings.”

The company will deliver these valves later this year and is currently involved in the procurement process to begin local production.

DFC’s involvement in this copper project will enable it to expand its footprint and “entrench DFC as a significant player in the region”, Tsehlo emphasises.

“Our valves ensure lower operating costs overall, as well as minimal disruption in production,” he concludes.