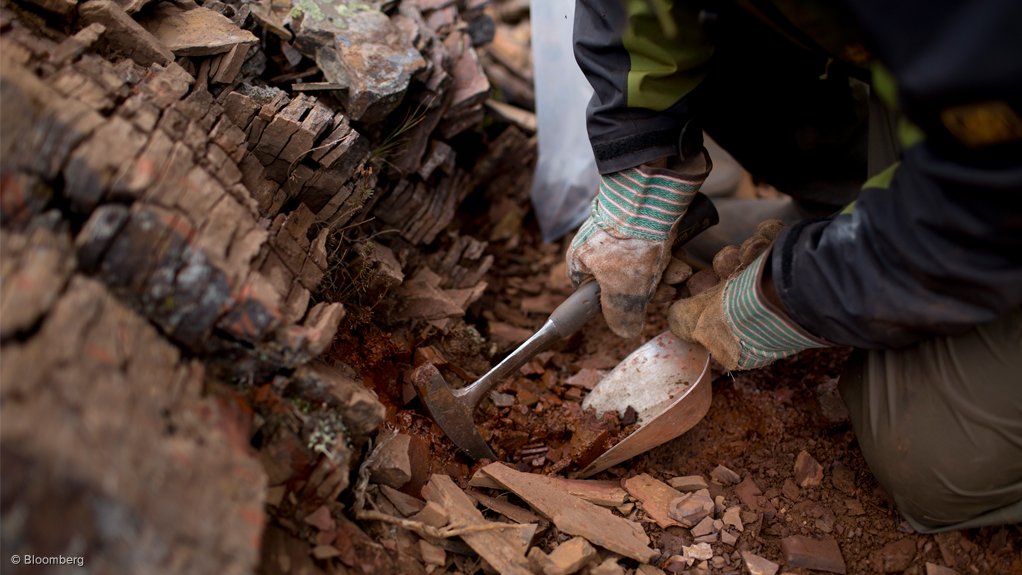 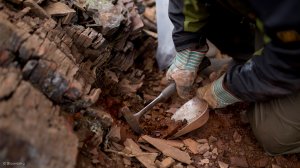 KALGOORLIE (miningweekly.com) – Despite the notion that high value assets were available for purchase, given the current market conditions, Australian gold miner Evolution Mining on Tuesday inferred that it was finding it difficult to secure a suitable asset.

Pointing to research conducted by advisory firm KPMG, Klein warned that only 17% of merger and acquisition deals added value to a company, with some 53% of deals actually destroying company value.

The remaining 30% of deals had no impact on a company’s value.

Klein, however, noted that it was important for Evolution to be active in the merger and acquisition market if the company was to continue with its growth plans.

“We will continue to look at assets that can deliver good accretive value to shareholders.”

Evolution, which owns mines in Queensland and Western Australia, was also committed to exploration, Klein said, with the company spending some A$20-million a year to target transformational discoveries through brownfield and greenfield exploration.

The miner recently revealed that it would more than double its exploration push in 2015, compared with 2014, with about 80 000 m to be drilled at the company’s exploration properties within the next year, up from the 31 875 m drilled in 2014.