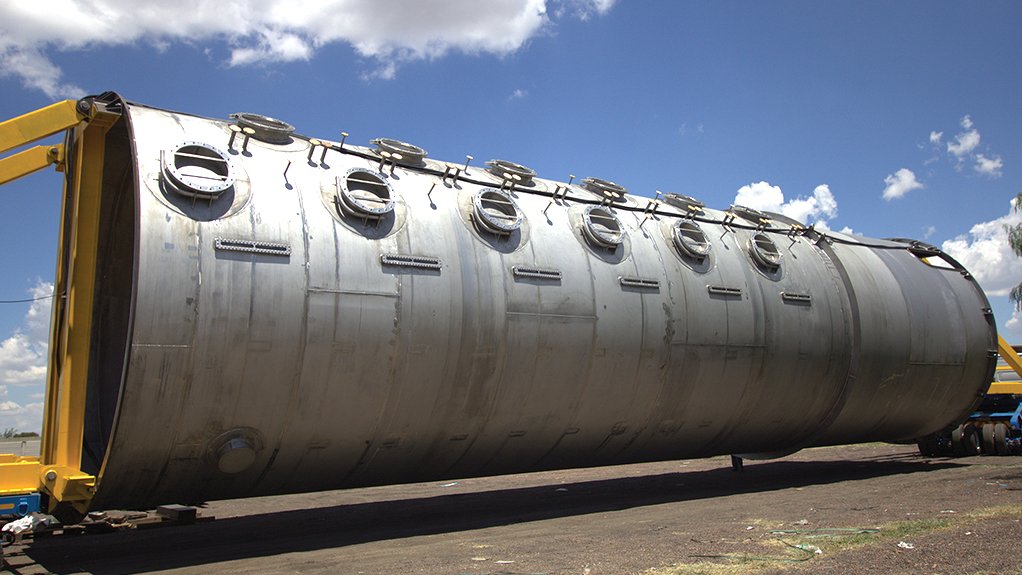 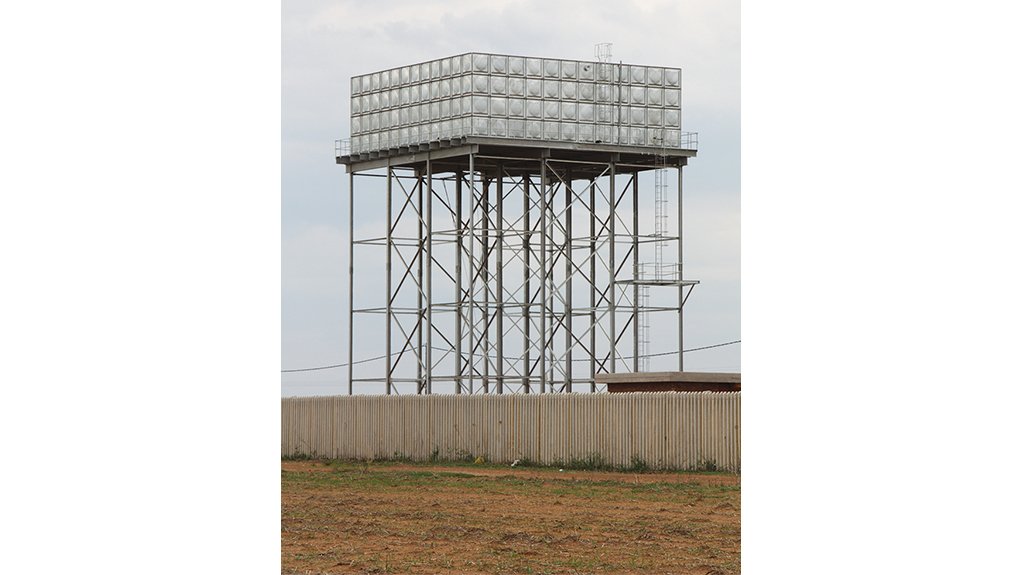 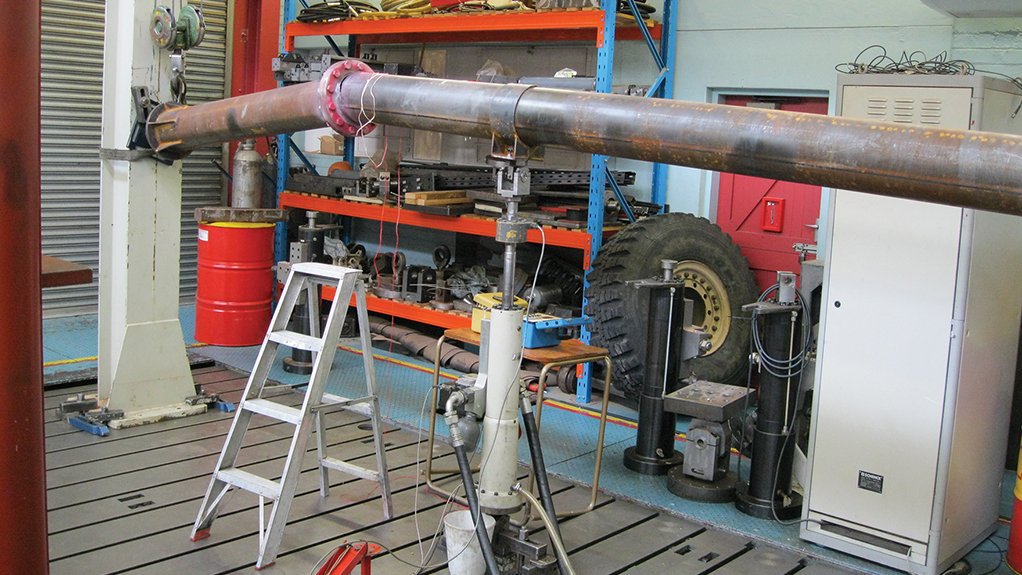 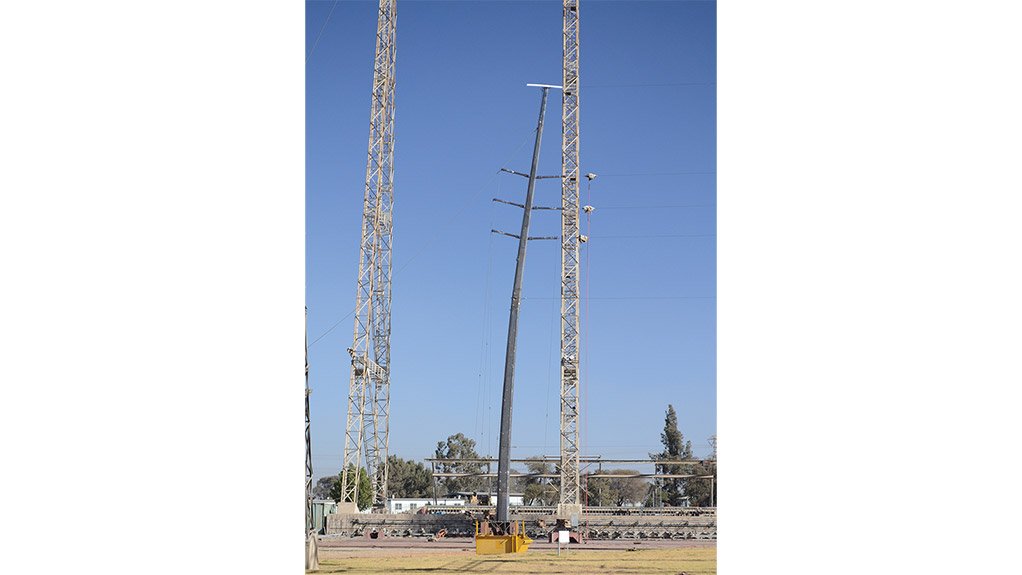 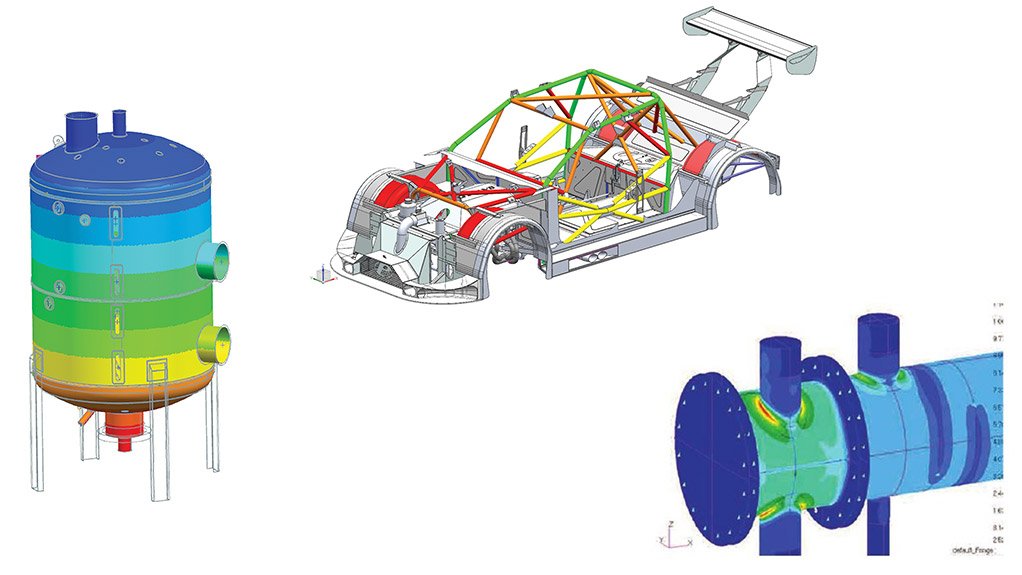 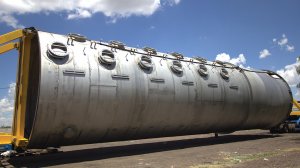 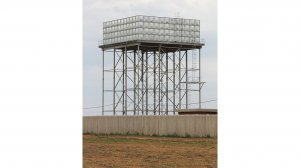 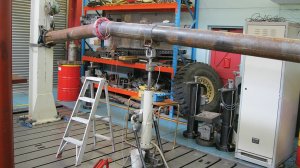 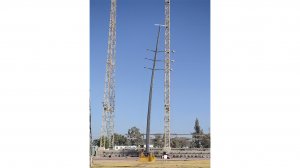 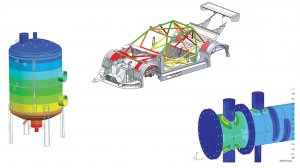 Structa Konsult is a consulting engineering company specialising in the evaluation, design and certification of a range of industrial and civil structures.

Established in 2014, Structa Konsult is a 100% subsidiary of the Structa Group and provides support to the group’s growing range of products.

The company specialises in a number of fields, including:

Structa Konsult’s scope of services include:

The company operates the following software:

The group has a number of highly trained staff proficient in Prokon, Robot Structural Analysis, PLS Pole/Tower, Solid Edge and Autocad, with additional skills in programming languages such as Python and Octave.