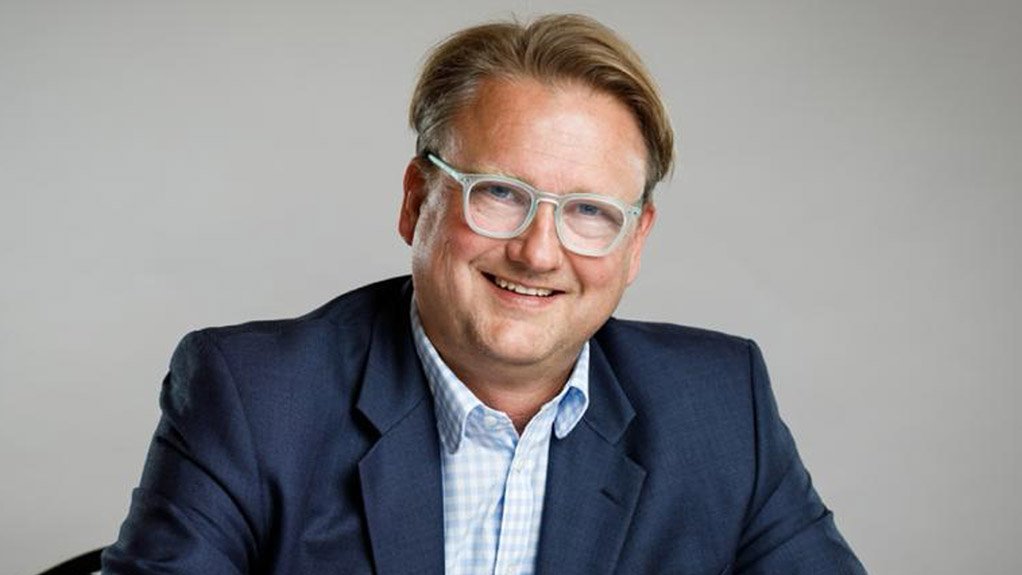 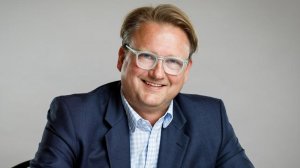 Canadian firm Nouveau Monde Graphite (NMG) has made meaningful progress on its financing efforts for the development of its integrated Phase 2 operations, combining the Becancour battery material plant and Matawinie mine, chairperson Arne Frandsen reported on Tuesday.

Following the appointment of financial advisers to assist with the structuring and securing of project financing, the company has engaged with export credit agencies (ECAs), governments, strategic investors and potential customers to frame a capital structure that leverages international debt, government funding and equity.

NMG has received formal expressions of interest (EOI) to cover up to 70% of the estimated total funding for an integrated project, with strong interest shown by Western ECAs and governments.

“As the Western world rushes to secure minerals, advanced materials and manufacturing capacity to engage in the global clean energy economy, the team and NMG has made tremendous progress in advancing our fully integrated model through our proprietary ecotechnologies,” said Frandsen.

The company has received indicative EOIs for a senior debt facility from Germany’s Euler Hermes Aktiengesellschaft (EH) and Export Development of Canada (EDC).

EH has provided a strong EOI, stipulating minimum German content requirements and welcomes EDC’s involvement in helping to facilitate the development of the project in order to support greater exports out of Canada under their 'export capacity' mandate. EDC will potentially provide direct lending in either Canadian or US dollar, the terms of which will need to be agreed. EDC is expected to participate alongside EH under a common terms agreement.

To further advance the development of this facility, NMG has appointed Société Générale as the sole coordinating mandated lead arranger. The appointment was undertaken after a tender panel issued by NMG’s adviser, GKB Ventures, and supported by SD Capital Advisory, to the banking market.

In parallel to its financing efforts, NMG continues to advance commercial discussions with tier-one battery manufacturers thanks to the production of its Phase 1 facilities that enable technical product qualification and confirmation of specifications and quality standards.

The company is striving to secure an anchor customer offtake agreement that could potentially be coupled with a cornerstone strategic investor's participation in the financing structure.

NMG said it also expected meaningful government support in the form of debt, equity and/or grants as both the Québec and Canadian governments were rolling out generous measures to develop a local battery and electric industry underpinned by an abundance of strategic minerals, mining expertise, advanced manufacturing capacity and ESG-leading standards.

The US government has also positioned its capacity to fund critical mineral businesses by adopting the Defense Production Act Title III Presidential Determination for Critical Materials in Large-Capacity Batteries.