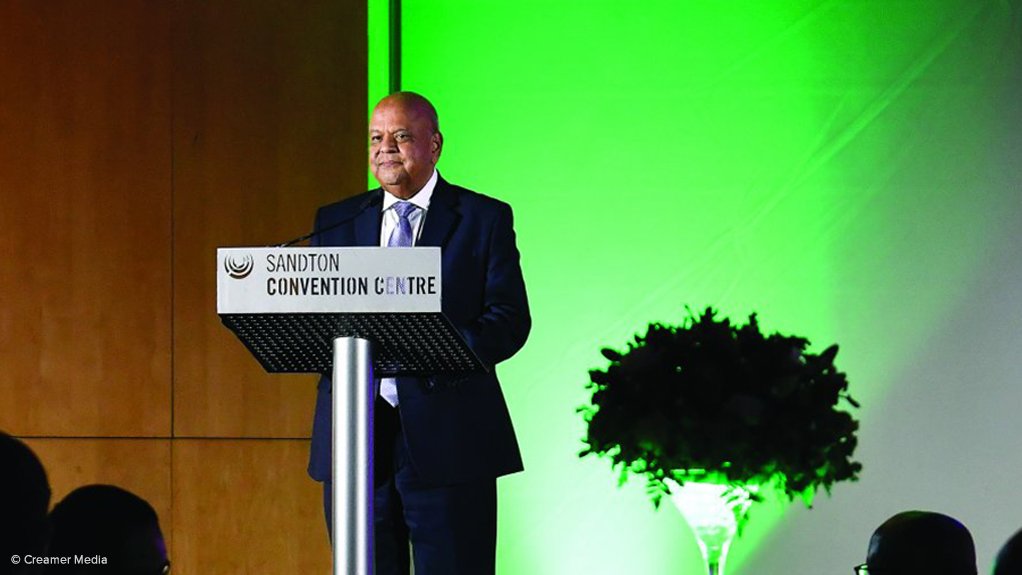 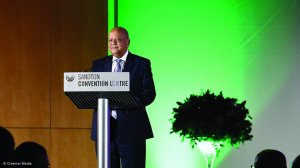 State-owned electricity utility Eskom has the strange contradiction of overstaffing in some parts and understaffing where the much-needed actual electricity generation takes place, Public Enterprises Minister Pravin Gordhan told last week’s Minerals Council South Africa dinner, attended by Mining Weekly. This contradicts the World Bank study, which criticised Eskom’s 48 000-strong employee complement for being too large, compared with similar utilities elsewhere in the world. The error of the World Bank’s ways is now being highlighted by vacancies having to be urgently filled so that power stations can be more effectively managed.