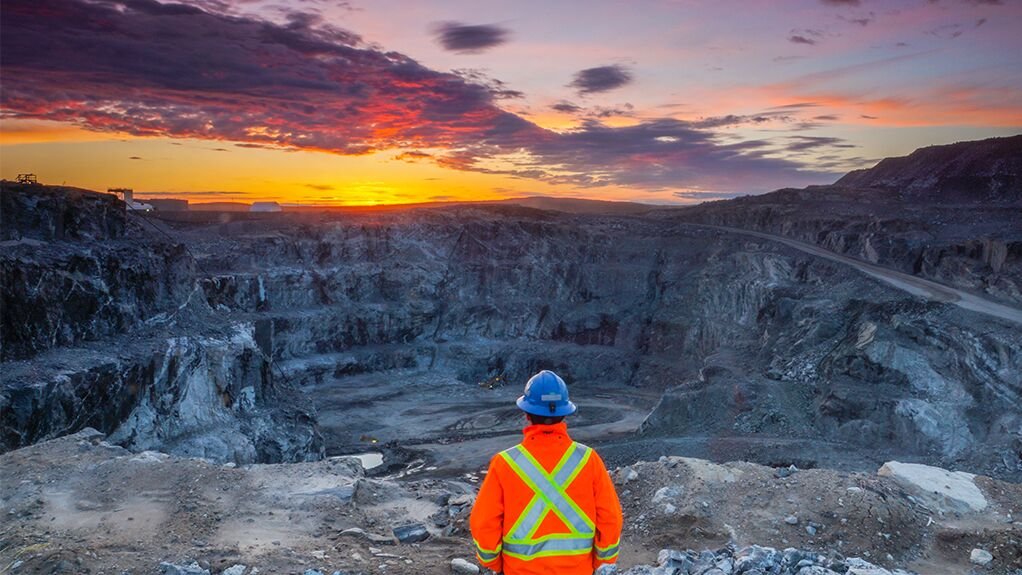 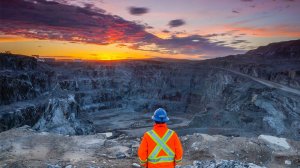 Quebec miner Stornoway Diamonds is investigating a potential new openpit at the Renard diamond mine, which earlier this year transitioned to underground operations.

The new openpit being studied is located at the Renard 4 and nearby Renard 9 kimberlites and will supply ore feed earlier in the mine life. Such a pit, the company said on Wednesday, would allow the extraction of about two-million carats of diamonds in the top 140 m of Renard 4.

An openpit would require a water retention structure within Lagopède Lake, but president and CEO Matt Manson said it would allow Stornoway to take advantage of the expanded plant processing capacity offered by the new ore-sorting circuit.

A sample from Renard 4 has been processed through the Renard main process plant and yielded about 3 000 ct, including three “special” stones, supporting its potential development as a new source of ore to supplement underground mine feed.

At the Renard 3 orebody, which was mined until April this year as an openpit to a depth of 120 m, Stornoway is considering bringing forward underground production to 2019. The current mine plan contemplates mining Renard 3 by underground methods between 2026 and 2027, following the completion of mining at Renard 2. The company is now considering incorporating new mineral reserves above the 290 m level into the 2019 mining schedule, thereby accelerating the mining of high-grade ore and maintaining the blend of ore from two underground sources as the mine went deeper.

“The results of both of these resource development programs have been encouraging. We expect to see the benefits of the Renard 3 work already in the 2019 production schedule, and we anticipate proceeding to the next stages of economic study, community consultation and permitting following the completion of the Renard 4 work, which remains ongoing at this time,” Mason said in a statement.

The Renard underground ramp-up was completed in September, with a design capacity of 6 000 t/d.