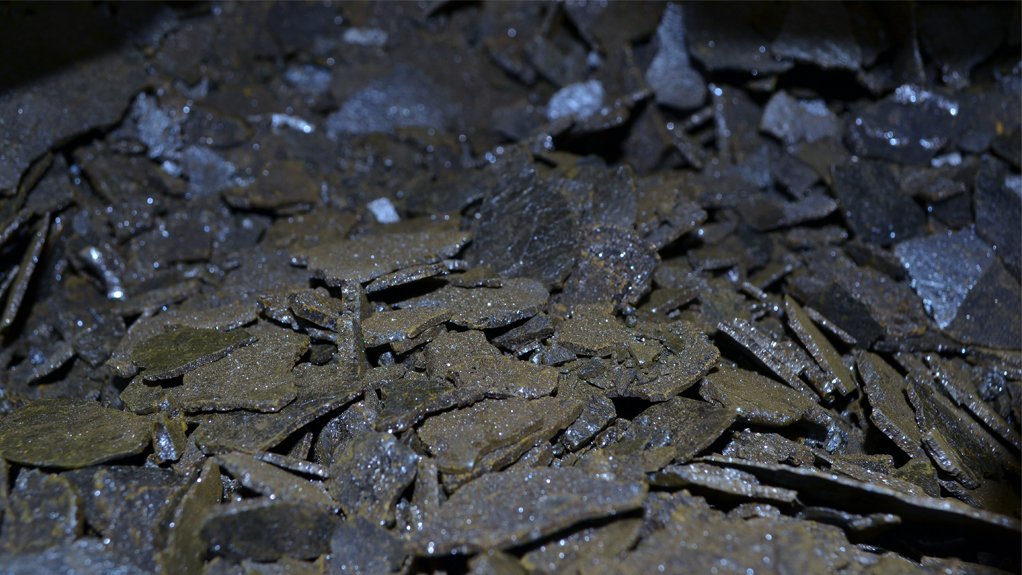 PERTH (miningweekly.com) – A scoping study into the Steelpoortdrift vanadium project, in South Africa, has estimated that the project would require a capital investment of $161.5-million, ASX-listed Vanadium Resources said.

The study estimated that the project will produce between 18.7-million and 20.8-million pounds of vanadium pentoxide over a mine life of some 25 years, generating a pretax net present value of $359-million and an internal rate of return of 28.8%.

The scoping study is based on a proposed 1.6-million-tonne-a-year standalone mining, beneficiation and processing operation, that will produce between 8 500 t/y and 9 400 t/y of high purity vanadium flake.

The project’s operating costs have been estimated at $3.07/lb, resulting in the project retaining strong margins, should vanadium prices move downward.

Vanadium Resources is now moving to complete a prefeasibility study on the project by the first quarter of 2021, to improve the level of accuracy in the cost estimates.

The feasibility study will be used to source the funding required to construct the Steelpoortdrift project. Once funding has been secured, the construction will take an estimated 24 months to complete, with the beneficiation plant operational within 9 to 12 months.