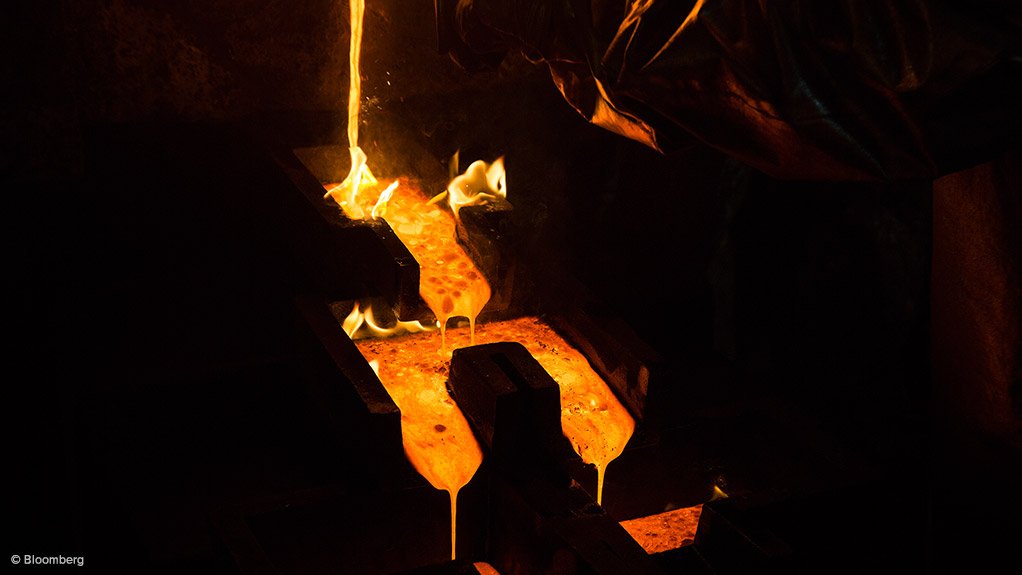 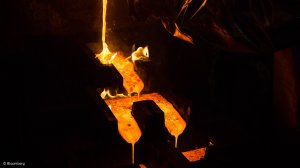 PERTH (miningweekly.com) – Gold miner St Barbara on Wednesday set a production guidance of between 280 000 oz and 315 000 oz for 2023, and an all-in sustaining cost guidance of between A$2 050/oz and A$2 150/oz, after securing final approvals for a A$6-million extension to its the Touquoy operations, in Canada.

The ASX-listed company confirmed that the Nova Scotia Department of Environment and Climate Change (NSECC) had issued the final conditions for the industrial approval to allow for the tailings management facility (TMF) lift enabling construction to commence in the coming weeks.

The tailings lift will extend the life of the Touquoy operation until the end of 2023.

“The positive outcome today was a direct result of our Atlantic operations team and my recent interactions with key stakeholders in Nova Scotia which has enabled improved coordination and communication with the Nova Scotian government and the Canadian federal government,” St Barbara MD and CEO Craig Jetson said.

“I am keen to continue to develop the new collaborative approach with the government which helped with the delivery of today’s permit. I will be returning to Nova Scotia shortly to continue to build on the positive momentum and support the team as we also progress permitting for the in-pit tailings deposition and Beaver dam.”

Jetson told shareholders that the company would continue to deploy the “province plan thinking” used at Leonora to the Atlantic operations, which will focus the company on value add growth in two provinces.

“Province plan thinking at our Atlantic operations will bring opportunity for value-add for St Barbara as we continue to work very closely with the regulators and governments,” he added.

The TMF lift should provide sufficient time for St Barbara to work with the provincial government to resolve NSECC’s outstanding queries on the environmental assessment for in-pit tailings deposition. Upon receipt of the in-pit tailings deposition permit, the Touquoy site will have sufficient tailings capacity to support the longer-term Atlantic province plan, which is also proposed to include Beaver dam and Fifteen Mile Stream.

Jetson said that there are sufficient stockpiles in place at Touquoy to ensure continued gold production from the Atlantic operations until December 2024. The company is likely to achieve final permitting for Beaver dam prior to that time.

Meanwhile, St Barbara has increased the cost guidance at Leonora for the 2023 financial year, compared with the previous year, owing to rising energy, labour and consumables costs, coupled with a 23% increase in material mined.

The company has previously flagged that grade from Gwalia will be lower for 2023 and 2024 before returning to reserve grade in 2025. The lower grade offsets the increase in mined material resulting in stable Leonora production for 2023 guidance.

At the Atlantic operations, Touquoy will cease openpit mining at the end of the first half of 2023. In the second half of the year the plant will process stockpiled material which results in an elevated AISC forecast as the cost of building the stockpiles was incurred in prior years and accounted for on the balance sheet.

From a cashflow perspective, Atlantic is forecast to be positive, as the cash cost of moving stockpiles to the processing plant is significantly less than the current cost of openpit mining.

Simberi returns to full production in 2023 which has resulted in higher production and lower AISC of between A$2 200/oz and A$2 400/oz.