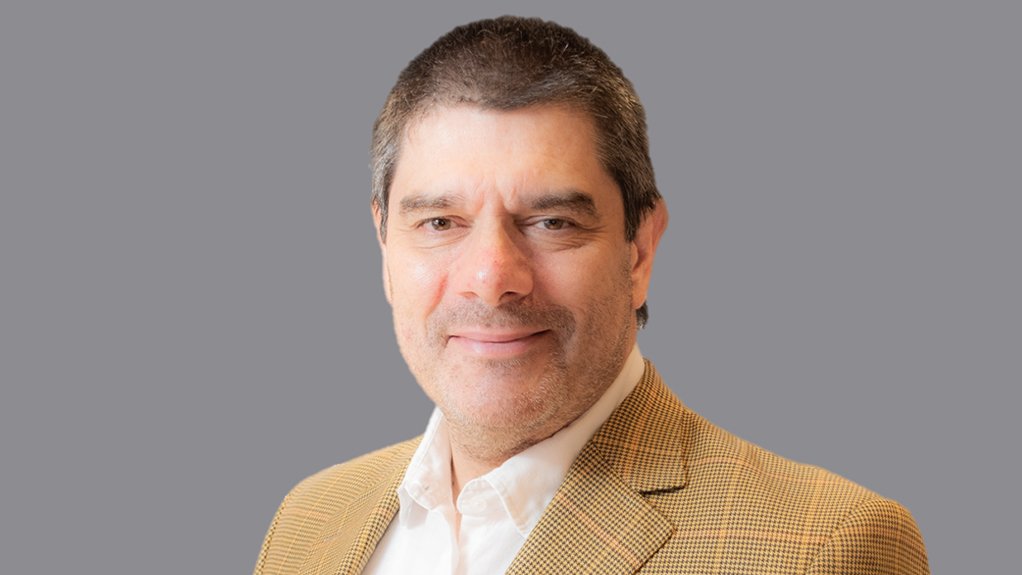 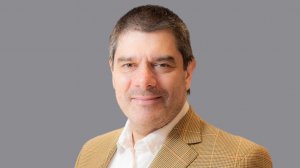 “Alejo’s long history of leadership in SRK exemplifies the positive contribution and opportunities he and his team have made through development of the Argentinian practice and ongoing involvement in the Latin American practices, as well as technical teams globally,” said SRK Global CEO Tim McGurk.

“I am looking forward to working with Alejo, helping to bring his natural team building and collaboration abilities to support further collaboration and growth in our global teams,” he added.

Sfriso is an expert in the application of numerical methods for design, analysis and risk evaluation of geotechnical structures with an emphasis in construction procedures. He continues his professional practice through which he has contributed to projects in over 25 countries, SRK stated.

“My becoming chair of the SRK group of companies is a demonstration of our culture,” said Sfriso.

“I am a geotechnical engineer coming from a small consultancy located in a country with a limited mining footprint, but with a lot of potential. I was given the opportunity to build my practice within SRK. In doing so, I was exposed to challenging projects worldwide, working with many SRK colleagues from whom I learned so much,” he noted.

“In this new role, I am now given the opportunity to be a contact point of trust for our clients, associates and employees, helping the latter to keep striving for excellence and building their practices within the larger SRK consultancy,” he said.

In addition to his work at SRK, Sfriso belongs to several professional associations, including the International Society for Soil Mechanics and Geotechnical Engineering, where he served as VP for South America from 2017 to 2022.

He served as an executive committee member for the Argentinean Society for Geotechnical Engineering from 1997 to 2015, and as president of the society from 2011 to 2015.

Sfriso has been professor of soil mechanics and geology at the University of Buenos Aries since 1989. He has authored or co-authored over 90 publications, SRK said.