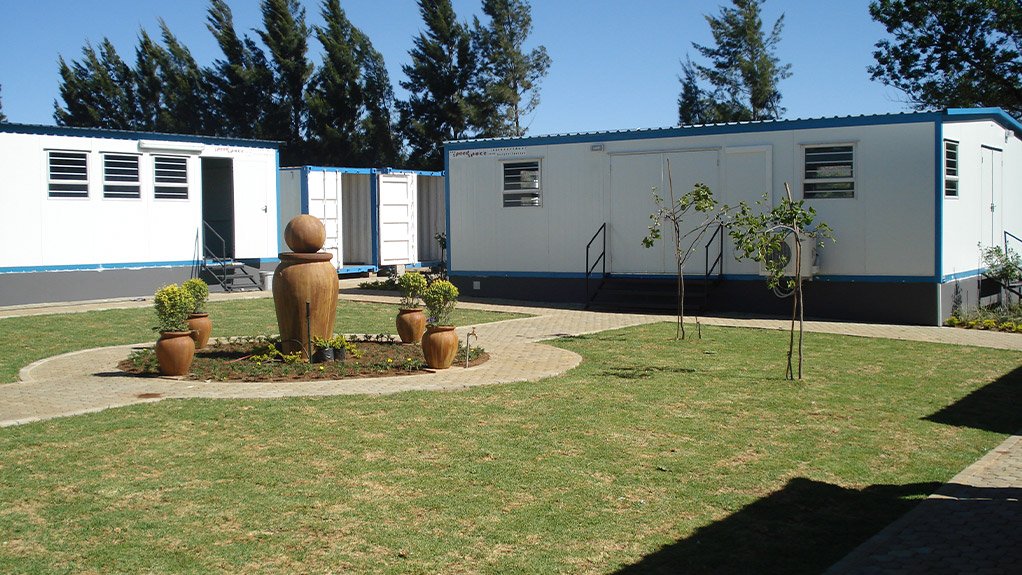 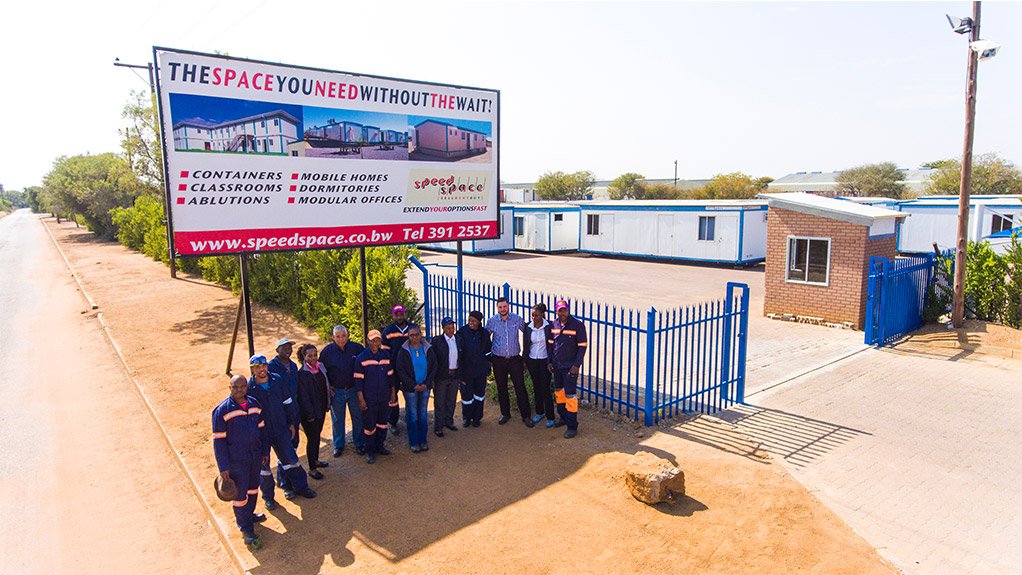 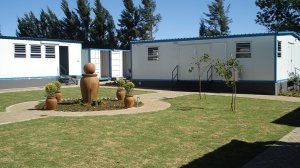 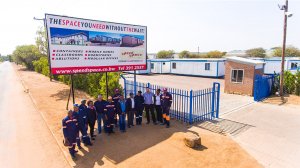 Since establishing a footprint in Botswana in 1991 to cater to the site accommodation needs of mines, modular building supplier Speedspace Botswana has expanded its operations by opening a new satellite branch in Letlhakane, in northern Botswana.

He tells Mining Weekly that three employees will man the new branch. This is in response to the planned expansion of the Cut 3 project of mining company Debswana’s Orapa diamond mine, which will require more staff on site, as well as the continued growth of Lucara Diamond Corporation’s Karowe diamond mine, and the renewal and expansion of mining company Cupric Canyon subsidiary Khoemacau Copper Mining’s mine near Maun.

“This move will also enable us to strategically service Botswana from Ghanzi, Maun and Kasane in the north; Francistown and Pikwe in the east, and Palapye to the south,” notes Wasserfall.

The company deals with the Debswana Jwaneng, Orapa, Damtshaa, Letlhakane and Karowe diamond mines, as well as the Khoemacau copper mine, coal development firm Minergy’s Masama coal mine and the Botswana ash salt mine in Botswana.

He adds that being based in the area makes maintenance more cost effective for its clients and for the company as well. “Not only is it cost saving but also time saving – previously, we would need to allow for two days of transport to and from site.”

Wasserfall concludes that having stock, such as rental units and material to build prefabricated housing, immediately available in Letlhakane will reduce lead times for clients, while the cost of transporting rental units will be reduced by up to 70%, compared with delivery from Speedspace’s head office, in Gaborone.