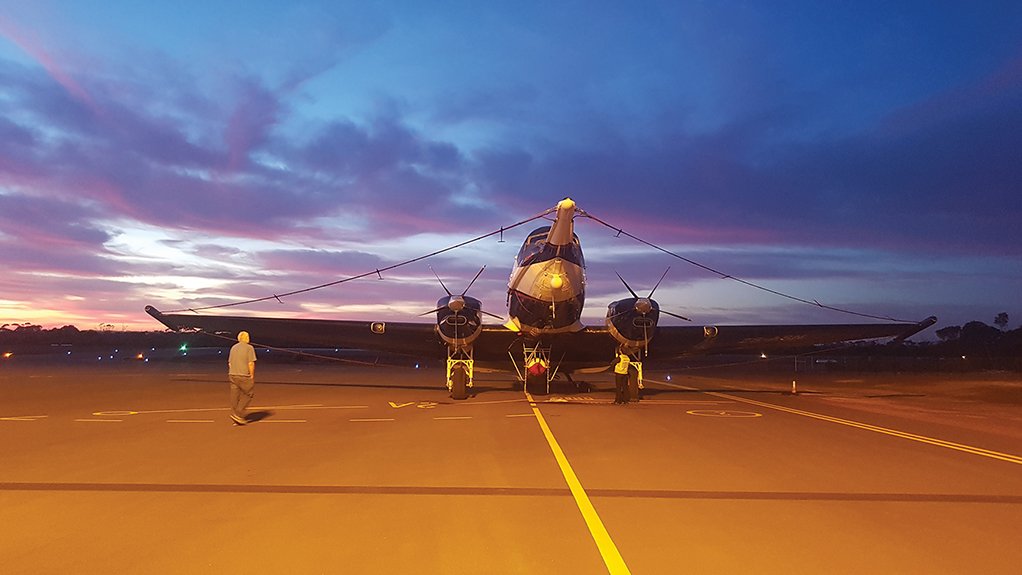 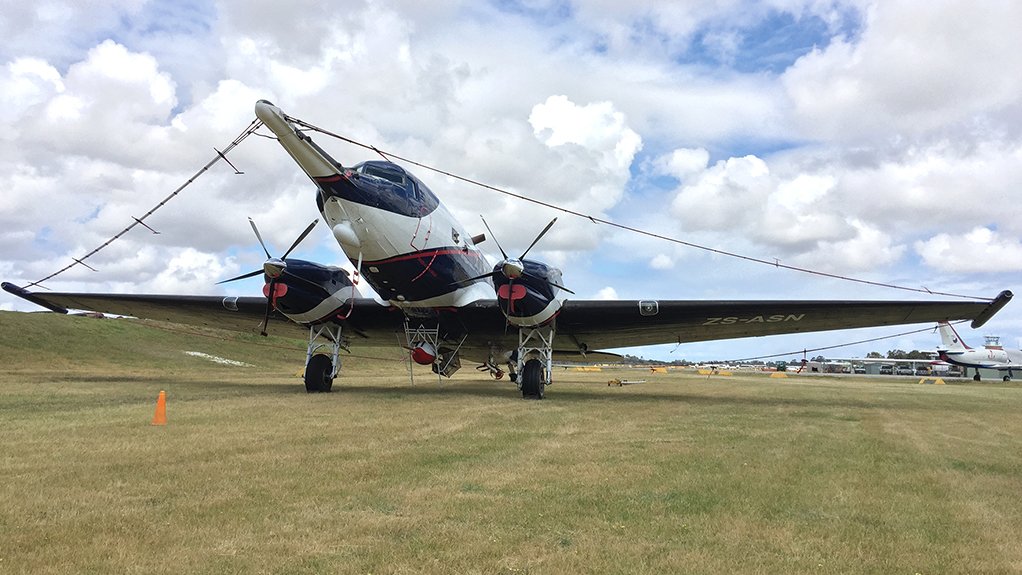 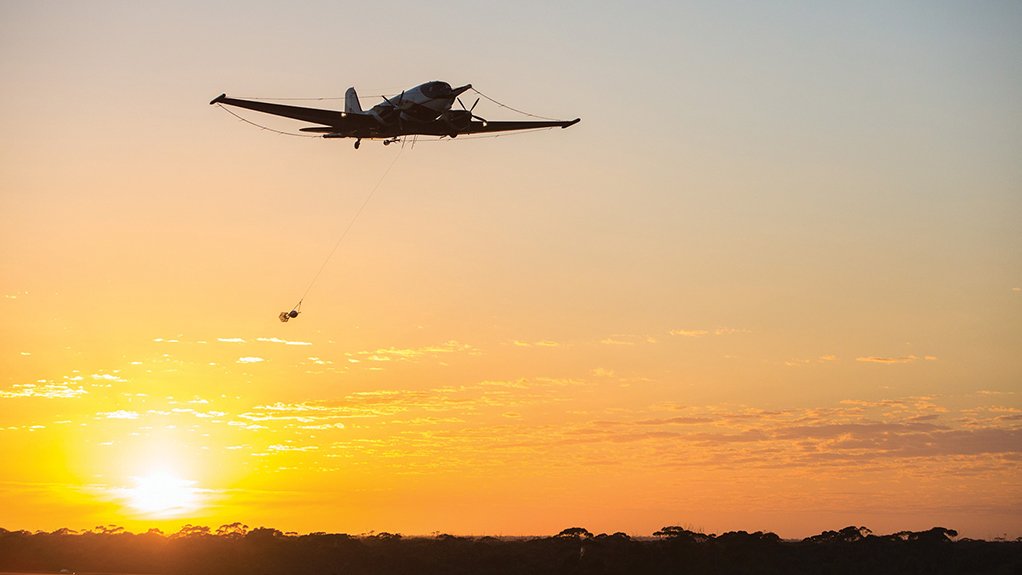 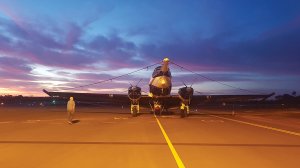 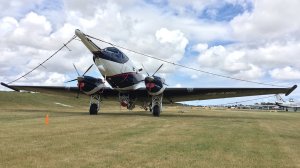 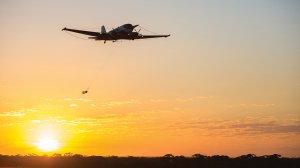 The company, which leases a hangar at Lanseria International Airport, collects high-resolution electromagnetic, magnetic and radiometric data concurrently, using its SpectremPlus  system. It also offers equipment design, the acquisition and processing of airborne data, the production of geophysical results and two-dimensional or 3D geological products for mineral exploration. One of the strengths of the technology is geological mapping in areas under cover.

Established in 1986, the current share-
holders of Spectrem Air are diversified miner Anglo American, with a 93% share-holding, and diamond mining major De Beers, which has a 7% share.  Spectrem Air boasts an average yearly turnover of R65-million, yielded over the last few years, and fixed assets
valued at R150-million.

The company, with a staff of 20, has secured an order book of R85-million for the next 12 months. Its latest contracts include large airborne geophysical surveys in North America, which has seen a resurgence in exploration activity.

Spectrem Air is International Airborne Geophysics Safety Association and Basic Aviation Risk Standard compliant and prides itself on its safety record, with no major injuries or accidents recorded in the company’s 36 years of existence.