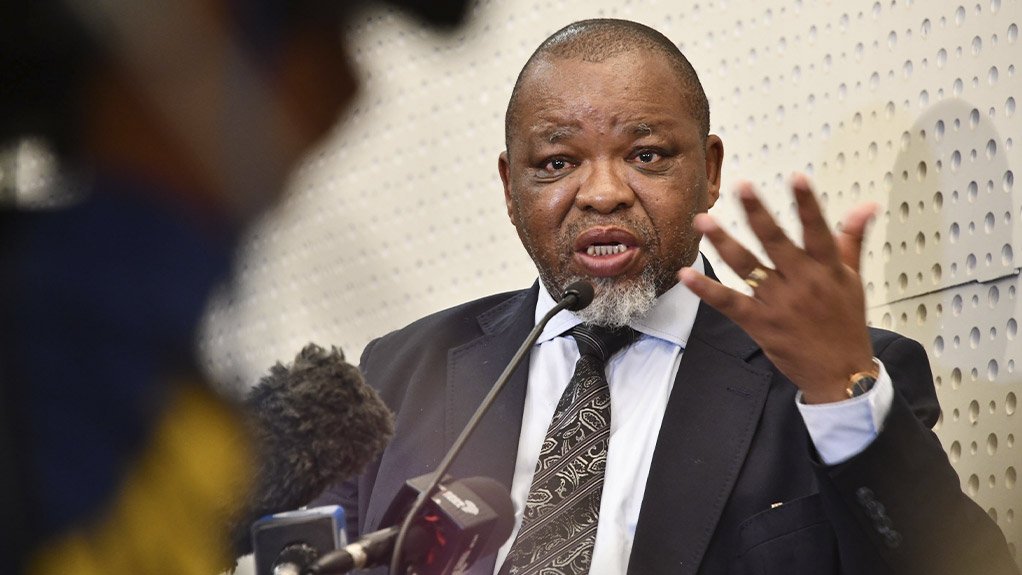 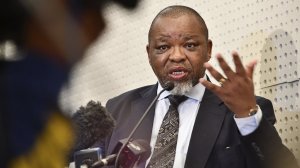 Mineral Resources and Energy Minister Gwede Mantashe has condemned "unrelenting attacks" on oil and gas development in South Africa, which appear designed to thwart economic growth and deepen unemployment in the country.

"Africa deserves an equal chance to develop its economies on the strength of her natural resources," Mantashe said in a media briefing.

The ministry convened the briefing on Thursday in response to growing opposition to Shell’s plans to perform seismic surveys off the Wild Coast. Seismic surveying is a process of using compressed air to generate sound waves in order to collect data on what lies beneath the ocean floor.

Environmental groups last week failed in an attempt to urgently interdict Shell from performing the surveys this month when the court determined they had failed to sufficiently demonstrate the likelihood of the testing causing environmental harm. A separate urgent application to interdict the testing, filed by coastal and fishing communities, will be heard next week.

'Apartheid of a special type'

"I cannot help but ask, are these objections meant to ensure the status quo remains in Africa, in general, and South Africa in particular?" Mantashe said. "That is, the status quo with regards to energy poverty, high unemployment, high debt-to-GDP ratio at country level and economies that are not growing and in some cases have jobless growth."

He maintained, however, that he stood by section 24 of the Constitution, which requires environmental harm be minimised when embarking on activities for economic and social benefit.

Both the minister and Phindile Masangane, CEO of the Petroleum Agency South Africa (PASA), defended Shell’s plans, insisting that there was no conclusive evidence globally that seismic surveys cause irreparable harm to marine life.

Seismic surveys, Mantashe said, have been conducted for more than 50 years for a variety of purposes such as scientific research, identifying national maritime boundary zones and, more recently, for the accurate placement of offshore wind turbines.

"In the last five years there have been at least 12 seismic surveys in South Africa," the minister said.

Mantashe said in Shell’s case appropriate environmental impact assessments and a further audit in 2020 has ensured that appropriate mitigation measures are in place so that the seismic survey does not impact on marine life.

Opposition to Shell and other developers of oil and gas in the country was sending a a message to investors "that it is near impossible to do business in South Africa", he said.

The minister said government needed to encouraging investment in economic opportunities in sectors like oil and gas if it is to arrest the social and economic crisis in the country.

The record-high unemployment rate is unlikely to reversed without development and is a crisis that will develop into a revolt.

"If that unemployment grows unabated we are likely to see different consequences. What we saw in July will be a Sunday picnic. When people starve you can’t expect them to be rational," he said.