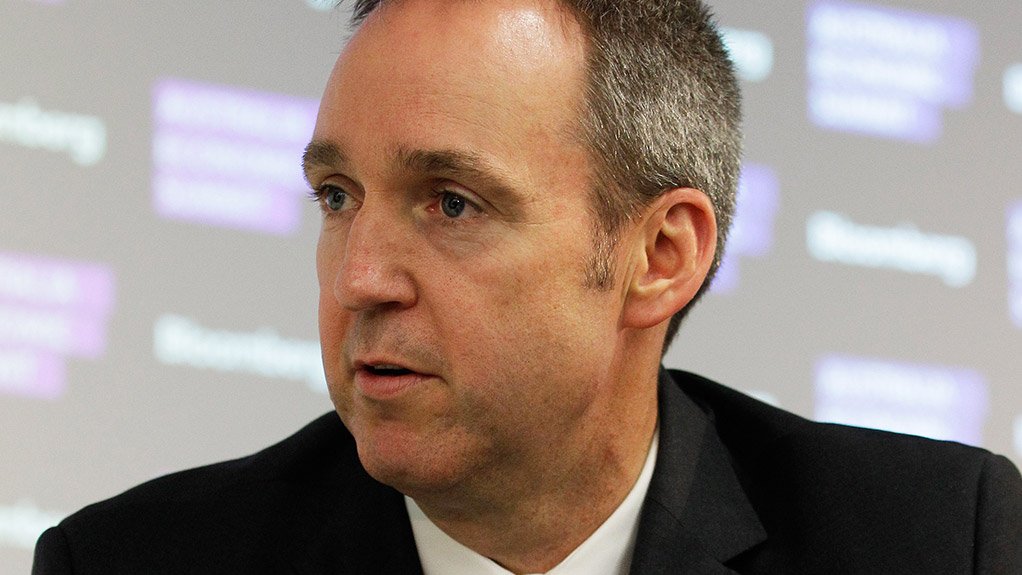 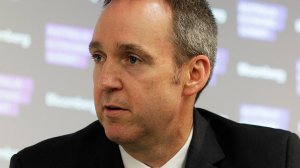 PERTH (miningweekly.com) – Diversified miner South32 has reported record annual production at a number of operations globally, along with production increases across a number of its commodities.

“Our base metals operations, Cannington and Cerro Mataso, both finished the year strongly, achieving 20% and 54% increases in zinc equivalent and nickel production volumes respectively during the June quarter.

“Our strong financial position supported the return of $346-million to shareholders via our on-market share buy-back during the year, bringing the total returns under our capital management programme to $1.7-billion over the past four years.

“We also made substantial progress reshaping our portfolio during the year, completing the divestment of South African Energy Coal and the TEMCO manganese alloy smelter, while progressing studies for our base metals development options at Hermosa and Ambler Metals,” said Kerr.

“This, along with the release of our medium-term target to halve our operational emissions by 2035, positions us well as the world transitions to a low carbon future.”

South32 on Wednesday updated the mineral resource estimate for the Taylor deposit, which forms part of the larger Hermosa project, in Arizona, to 138-million tonnes, averaging 3.82% zinc, 4.25% lead and 81 g/t silver for a contained 5.3-million tonnes of zinc, 5.9-million tonnes of lead and 360-million ounces of silver.

The updated Joint Ore Reserves Committee-compliant resource reflected work done for the prefeasibility study for the Taylor deposit, which was initially slated for completion prior to the end of the June quarter.

However, South32 on Wednesday said that the study had been delayed given the impacts of the ongoing Covid-19-related workforce restrictions.

The updated mineral resource reflected higher zinc, lead and silver grades, which was partially offset by a 17% reduction in total tonnage. The updated mineral resource estimate also reflected an improved understanding of the boundary between the Taylor sulphide and the Clark oxide deposits, South32 said, improving the company’s ability to better plan the future potential development of either or both deposits.

A scoping study and future work plans for the Clark deposit are expected in the first half of 2022.