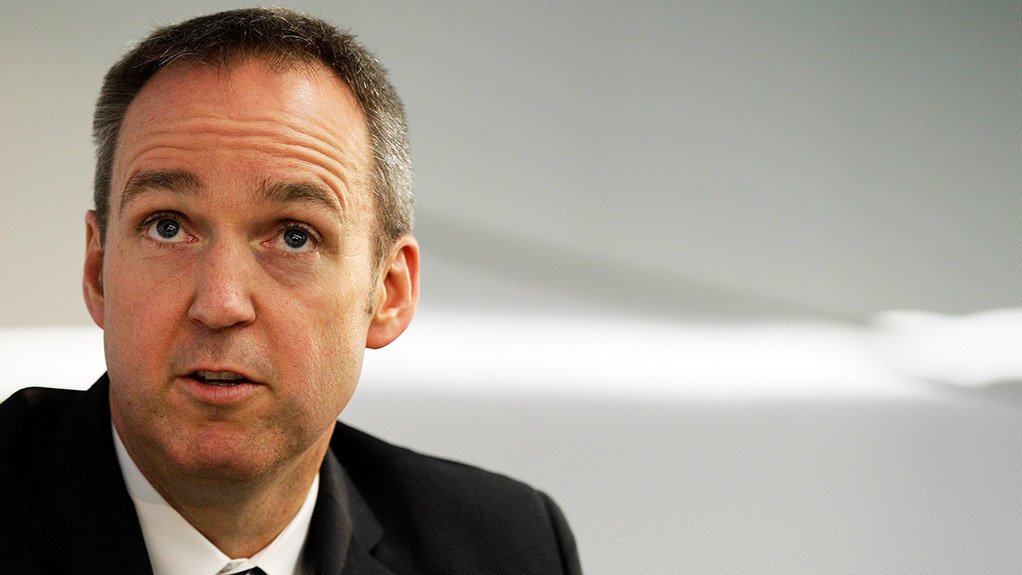 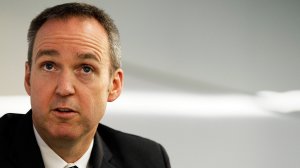 PERTH (miningweekly.com) – Diversified spin-off South32 on Thursday announced a number of staff cuts in South Africa and Australia, as well as warning shareholders of a $1.7-billion noncash impairment charge for the half-year ended December.

CEO Graham Kerr told shareholders that the company had completed the strategic review of its South African manganese assets, and would implement specific measures to reposition the assets to ensure they were “appropriately structured” for the current commodities environment.

Mining activities at the South African manganese assets, which were suspended in November last year, would restart, but at a substantially reduced rate and with greater flexibility.

Subject to market conditions, the Hotazel mines, in the Northern Cape, would ramp-up to a saleable production rate of 2.9-million tonnes a year, which was expected to remove about 900 000 t/y, or 23%, of saleable production from the market for the foreseeable future.

In addition, optimised mine plans, redundancies and other restructuring initiatives were expected to reduce mine gate costs, while yearly sustaining capital was expected to decline by about 80%, to $7-million.

About 620 employees would be made redundant at the South African manganese assets. Output from the Wessels and Mamatwan mines, in the Northern Cape, were expected to be reduced by 36% and 18% respectively, to 740 000 t/y and 2.2-million tonnes a year.

Only one of four furnaces at the Metalloys smelter would continue operation, while South32 would spend about $19-million to accelerate the second phase of the Central Block development project at the Wessels mine to enable mining to relocate closer to critical infrastructure and to reduce cycle times.

“The completion of the South African manganese strategic review is important for our company as it will allow us to rebase manganese ore production at a significantly lower level, while reducing rand denominated mine gate costs by a commensurate amount,” Kerr said on Thursday.

“When combined with the restructuring initiatives that are currently being finalised at many operations across our portfolio, we expect to further strengthen our financial position and increase our cash generating capacity through the cycle.”

The announcement of 620 job cuts at South32’s South African manganese operations comes just days after local iron-ore producer, Kumba Iron Ore, announced that 5 840 people at the Sishen mine, also in the Northern Cape, would lose their jobs.

In addition to the restructure at the South African manganese operations, South32 was also finalising plans to deliver a “meaningful reduction” in costs at its Australian assets, including the Illawarra metallurgical coal, Cerro Matoso, Worsley alumina and Australia manganese assets.

These initiatives were expected to result in a “substantial reduction” in employee numbers in Australia during the remainder of 2016.

In the meantime, Kerr has warned that South32 was likely to report noncash charges of some $1.7-billion during the half-year ended December, on the back of a downward revision in forecast commodity demand and prices.

“We are not immune to external influences and the significant change in the outlook for commodity prices is expected to result in non-cash charges of around $1.7-billion when we report our December half-year financial results.”

By early afternoon, the restructuring announcement had pushed South32's shares up 11% to R12.38 a share on the JSE.