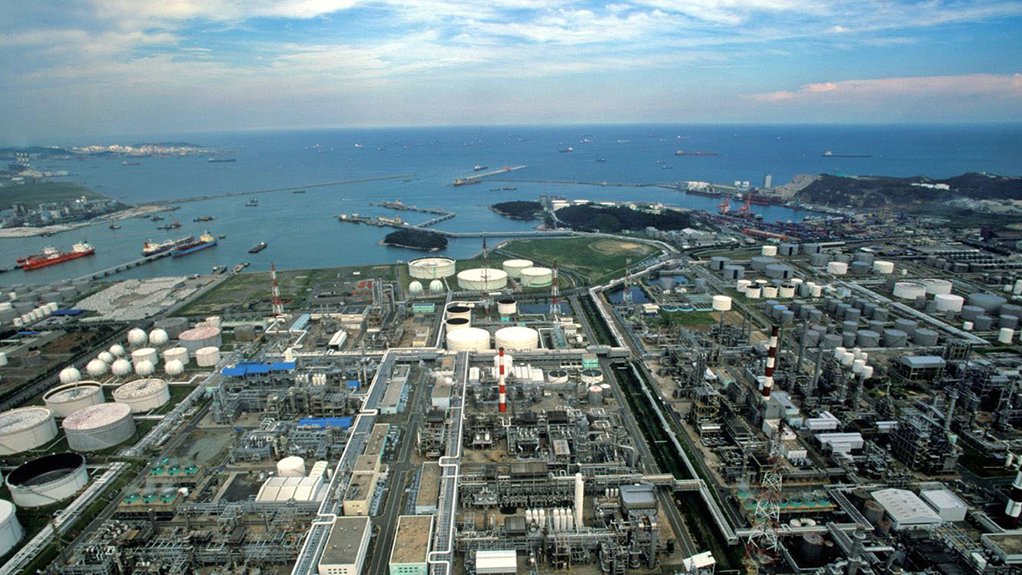 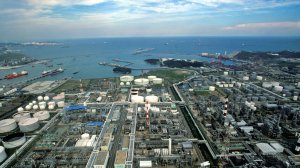 KME directors have field-checked historical mines and deposits and operated in Korea for over 26 years, enabling KME to select projects and prioritise drill-ready targets with this in-depth understanding of the industry.

The country is appealing from an exploration investment perspective owing to its having domestic base metal refineries, proximity to the major metals markets of North Asia and being a modern liberal democracy. Its legal system is based on a mixture of European civil law and the US system.

South Korea is also part of the intergovernmental Organisation for Economic Cooperation and Development (OECD) and an intergovernmental forum Group of 20 (G20) member. The country has a high gross domestic product (GDP) with high personal incomes.

“South Korea has a skilled workforce, excellent infrastructure and is a global leader in technology and innovation. The country has free trade agreements with Australia, Canada and the US. South Korea is also rated as low sovereign risk, low credit risk and low business risk,” explains Sennitt.

The South Korean mining industry is currently dominated by industrial minerals, comprising 78% limestone – which is used for lime and cement clinker production – 11.9% anthracite coal and calcite, dolomite, magnetite and silica making up roughly 2.2% each, with china clay and other quarrying aggregates making up the remaining 1.2%.

However, the South Koran mining industry is facing various challenges.

The country has a long history of mining activities and skilled metalworking since the first century before the common era. Numerous gold, base metal and coal mining operations were developed between 1919 and 1945 and again, as part of the country’s rapid development, during the 1960s to 1980s, he explains.

However, metalliferous mining activities effectively ceased in South Korea with the closure of the “world class” Sangdong tungsten and Yeonwha base metal mines in 1992, followed by the closure of the Muguk gold mine in 1997. Coal mining was phased out from 1999.

Domestic companies have, since then, been focusing on refining or participating in the development of overseas mining operations.

There has been a lack of investment in modern exploration in the country since 1990, as well as a loss of skilled mining expertise following the cessation of metalliferous mining in 1997.

There is also a lack of recognition by foreign explorers of the geographical potential of South Korea.

Meanwhile, the country has stable mining legislation. The Mining Industry Act was last promulgated in 2010.

However, the existing mining tenement system is not attractive to major explorers as the single, minute block size of 277 ha, stipulated by the Mining Right, is relatively small. The block size makes it difficult to establish an attractive-sized project.

“There is only limited competitor activity and explorers need to be familiar with the geology, prospectivity and tenure system,” adds Sennitt.

He further notes that large-scale, openpit mine development is unlikely to be approved on the grounds of visual impact.