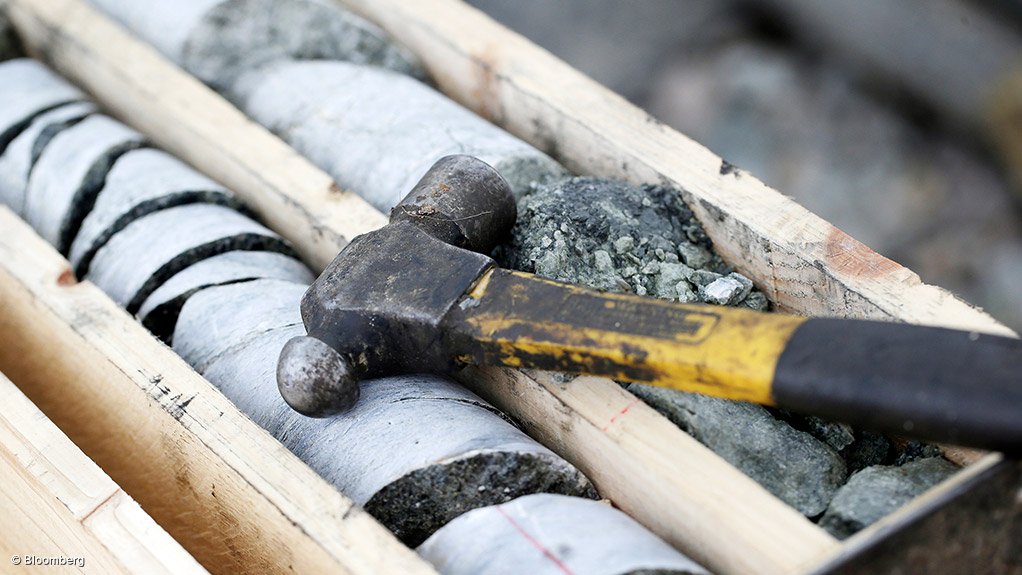 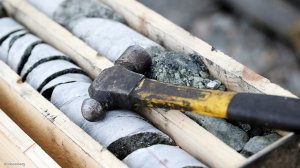 Department of Mineral Resources and Energy (DMRE) director-general Thabo Mokoena has conceded that the South African Mineral Resources Administration System (Samrad), which was introduced to allow the general public and investors to view the country's mineral rights, is dysfunctional.

He told a Minerals and Resources Parliamentary Committee meeting on February 24 that the data in Samrad was incomplete and that DMRE employees have not always captured data into the system.

He also committed to cleaning up the data and improving the system.

However, market information and business data consultancy AmaranthCX director Paul Miller, commenting after attending the virtual Parliamentary meeting, said the DMRE had admitted that there was a backlog of 5 326 applications for prospecting and mining permits and rights, cessions and renewals. Of these, 235 backlogged applications are for new mines, processing of which could be an immediate fillip to economic growth.

Minerals and Resources Portfolio Committee chairperson Zet Luzipo and other members of the committee on February 24 called on the DMRE to provide more detail on how long the various applications have languished without resolution, when they were submitted, what the length of backlogs are and how many of the applications were submitted within each year to gain an accurate understanding of the nature of the backlog.

This snarl-up in minerals licensing is significant because it can take between 10 and 20 years for a world-class mining project to progress from discovery to production, and the deleterious state of the licensing process and regime in South Africa presents an existential risk to the future of mining in the country and its contribution to the economy and development, Miller stated.

Additionally, the failure of the Samrad system meant that, not only could prospective investors, prospecting and exploration companies not determine whether another party had rights over a parcel of land before submitting their applications – and potentially having them automatically rejected because no two persons or parties could hold the same rights to the same parcels of land – but also that DMRE officials had no way of determining whether the rights sought under an application were held by another party.

"This means it is impossible for the DMRE to meet the legislated timeframes of accepting an application within 14 days and processing it within 60 days of acceptance because the employees in the DMRE's regional offices have no effective way of assessing whether there are any rights associated with a proposed piece of land," said Miller.

This has led to double and even triple granting on a single parcel of land, with Luzipo calling on the DMRE to explain how the entire process has evolved, where the bottlenecks are and how it was planning to deal with these problems, as they were fertile breeding grounds for corruption.

DMRE deputy director-general Tseliso Maqubela, meanwhile, said officials were frustrated with the system and that the problems with application processes and the supporting systems were hampering the ability of the DMRE to achieve administrative justice as part of its functions.

He also admitted that consequence management – a term used to describe holding officials accountable for their actions and inaction – had been poor, with disciplinary proceedings against DMRE employees accused or found to have flouted their duties delayed.

Committee members bemoaned the fact that the problems highlighted in the DMRE's presentations have been present for a long time and that there did not seem to be a concrete plan to overcome them.

Miller added that the consequence of the paralysis of mining licensing in South Africa was that companies that had the funding, skills and experience to conduct prospecting and exploration were frustrated, often for years, from receiving a permit or right, despite, according to the legislation, having to conduct environmental assessments on the parcels of land they wanted to attain rights over before having the right granted.

Conversely, prospecting rights, which are valid for five years and can be renewed for a further three years, sometimes languished for up to a decade without renewal or rejection, without any work being done or money spent on prospecting. This had also been exploited by even some major mining companies to prevent other companies from applying for rights to certain parcels of land because the renewal or conversion of rights had not been completed.

Maqubela admitted to the deeply negative impact this had, noting that "nothing can happen and this means that companies are not mining", but blamed this on "frivolous" appeals to granting or rejection of permits or rights.

Miller added that companies applying for permits and rights had to have a fully funded programme in place, in line with the use-it-or-lose-it principle, but that there was no way for the DMRE to measure spending taking place, and very limited evidence of these moneys being spent to further exploration projects in accordance with the permit or right granted.

Further, this also meant that some permit and rights holders were not progressing with their licensed projects, and could hold rights almost indefinitely without any work being done and without any significant prospects of being held to account by the DMRE because it had no data to rely on.

"The only way out of this is radical transparency. In other countries, exploration spend is published monthly and the countries know exactly how much has been spent, where, by whom and in pursuit of what resources. The DMRE only publishes mining production data and it is impossible to achieve a target [of securing 3% of global exploration spending announced by the DMRE] if spending on this is neither measured nor monitored," said Miller.

A land information system, called a cadastre, which the Samrad was supposed to achieve, would also allow the DMRE to ascertain whether the funding is being spent and to cancel rights of companies not using their licences.

The call for a cadastre had been made by the industry over many years to enable the fair, transparent and efficient development of mineral resources and with the greatest prospect to ensure adherence to laws and protect the environment.

"Even though the Samrad data is incomplete, the DMRE should still publish the data that it has. Companies can then run it through their own analytical processes and information systems to produce at least a partial view of mineral rights in South Africa," Miller suggested.

Maqubela committed to providing more details to the Parliamentary committee on the delays and plans to overcome the problems in minerals licensing on March 2 or 3, and said the DMRE was attempting to be candid and honest about the problems it was facing, and was committed to combating corruption and supporting economic recovery in the country.

Luzipo, in concluding the meeting, set out the answers and details the DMRE had to provide to the committee in the subsequent meeting, and closed with a reminder that the backlog in licensing did not contribute to economic recovery, but rather to economic decline.