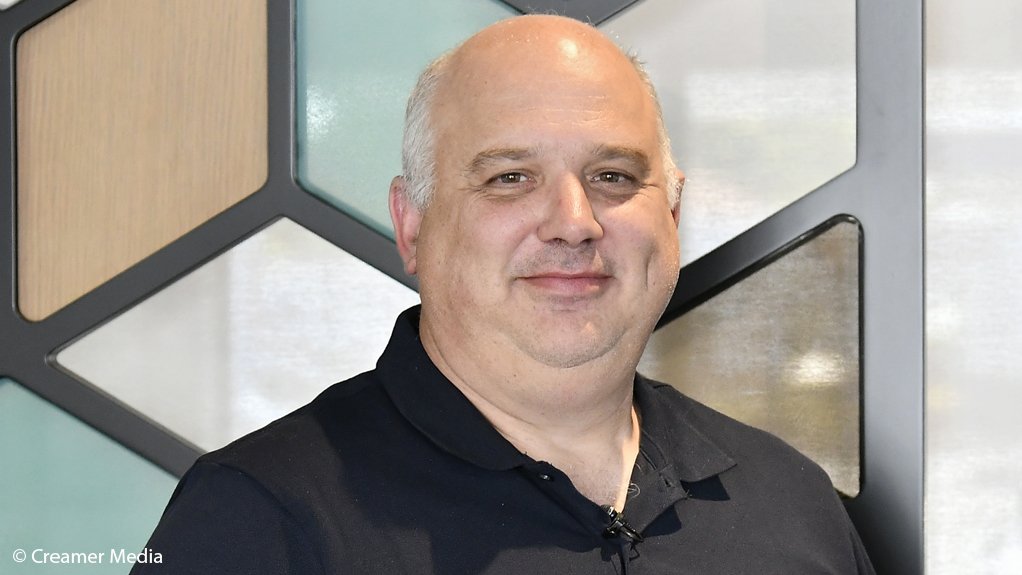 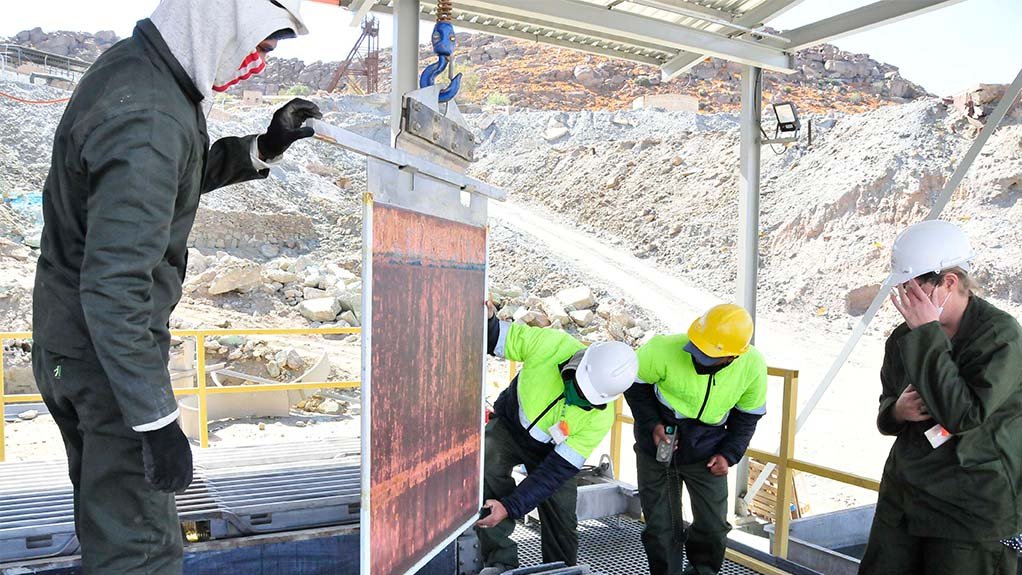 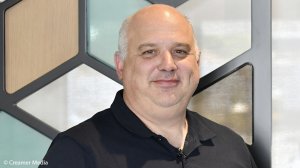 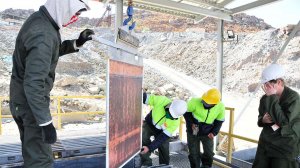 Premium grade copper producer Big Tree Copper plans to list on the JSE and/or the Cape Town Stock Exchange (CTSE) in the first half of 2022 as it marches towards full production.

The company’s business centres on recycling previously dumped mining waste through above-ground processing at the decommissioned Okiep copper mine, now the site plant in Nababeep, in the Northern Cape.

A natural by-product of the operation is the rehabilitation of the area.

As reported by Mining Weekly on May 28, 2021, Big Tree Copper initially planned to list on ZARX in October last year but was forced to reconsider after the Financial Sector Conduct Authority suspended the ZARX exchange licence over liquidity and capital adequacy concerns in August.

Big Tree CEO Jan Nelson told Mining Weekly at a media briefing in Johannesburg, on January 25 that the company was now considering listing on either the JSE, or the CTSE or both, although a final decision had not been made yet.

He explained that the listing would be geared towards raising enough capital to further expand operations.

Nelson noted that listing offshore would be expensive and would divert funds out of the country, which he believed was counterproductive. Therefore, Big Tree would not list on foreign exchanges such as Aim unless it added significant value.

For the time being, the company plans to only list on a local stock exchange.

Once listed, the company would offer its employees and the local community about 15% shares in the business “without any strings attached”, Nelson said. He insisted that this decision was not made out of legal compulsion but rather a desire to “leave a legacy”.

“Irrespective of what the law tells us, we will do what’s right,” he said.

Big Tree is a mine dump retreatment business – not a mine – which means it is not subject to the Mineral and Petroleum Resources Development Act and, therefore, is not obligated to engage with communities like a mining company would.

Rather the company is subject to the Occupational Health and Safety Act like any other business.

The company has employed more than 90 people from the local Nababeep community over the past six months. Nelson said more locals would be employed as operations expanded.

Big Tree started building a processing plant in September 2019 and produced its first copper plate in October 2020 as a proof of concept for investors.

After securing further funding, the processing plant was upgraded to include a solvent extraction and electrowinning (SX-EW) technology and a filter press. It is the only SX-EW plant in South Africa that has been purpose-built for copper production.

The upgrading of the plant started in November 2020 and was completed in June 2021.

From July to December 2021, the plant was successfully commissioned.

The copper plates produced are about 99.899% pure copper and are sold under an offtake agreement to trader Noble Metals at the mine gate.

Nelson said production was ramping up to reach a target of about 87 t a month of copper over the next three months. This increase will be funded from working capital.

Over the following two years, $4-million will be raised to fund further expansions to the plant, to increase output to about 333 t a month of copper.

Nelson noted that further plans were in place to raise an additional $5-million to reach 474 t a month of copper about 18 months after that.

The processing plant will be fed by rock dumps within about 500 m for the next five years. Loading and hauling is done by a fleet of three excavators, four dump trucks and two front-end tippers. All machines are owned, operated and maintained on site.

Big Tree also owns the Carolusberg copper tailings dam which contains another estimated 2 880 t of recoverable copper at an expected recovery rate of 60%. Currently, pilot test work is under way to achieve positive recoveries of more than 90%.

Nelson said he believed copper would play an increasingly important role in the green economy.

“Whether used to transmit energy from solar- or wind-powered electricity generating sources or as a component in energy storage systems such as batteries, there is no doubt that copper is one of the most critical elements in the development and use of renewable energies,” he said, noting that electric vehicles contain about 85 kg of copper in each unit, on average.

A 2021 Goldman Sachs report indicated that copper demand was expected to grow by 600% by 2030, with production expected to drop from about 20-million tons to 12-million tons as resources are exhausted.

“We expect prices to continue rising concomitant to growing scarcity, while demand growth will sustain its upward trajectory,” Nelson concluded.