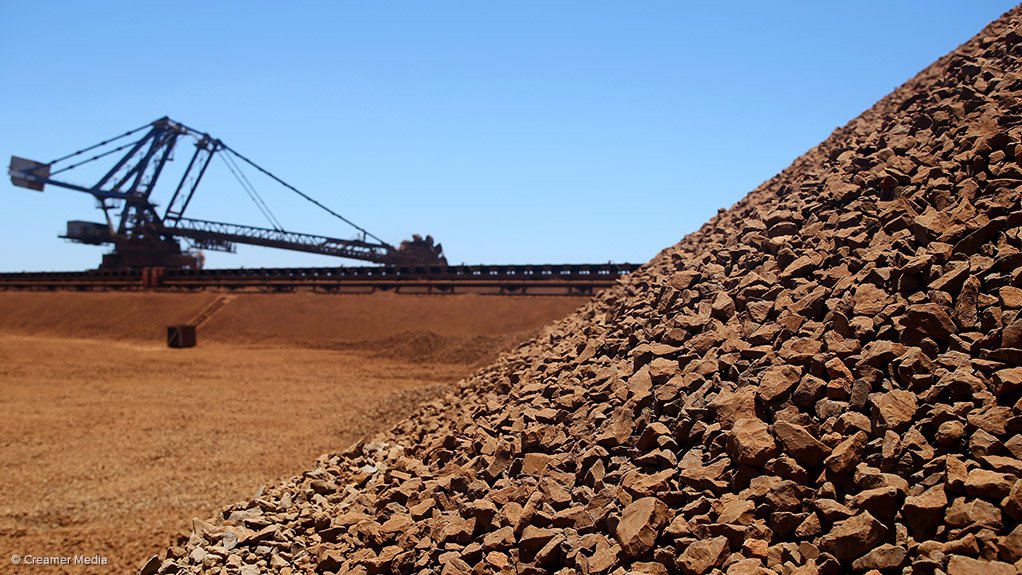 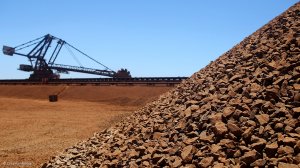 The South African mining sector can remain internationally competitive and support socioeconomic development only if it drives decarbonisation and adapts to the global shift in commodity demand towards minerals used in green sectors such as renewable electricity and electric vehicles (EVs), a new study shows.

However, the country will have to materially ramp up its exploration for the critical minerals required in emerging green technologies if it is to succeed in offsetting the decline in coal mining, as well as some platinum group metals (PGMs), notably palladium.

Produced by the National Business Initiative (NBI) in partnership with Business Unity South Africa and the Boston Consulting Group (BCG) as a precursor to South Africa’s participation in the COP26 climate talks in Scotland, the study warns that about 60% of the mining industry’s current workforce is at risk as a result of “shifting value pools in commodity markets”.

Presenting the findings this week, BCG’s Colin Kinghorn said that, while the phasing out of coal would affect about 20% of current employment and 26% of current revenue in mining, significant opportunity remained in the sector if green-tech mining value chains could be developed.

To achieve that objective, the country’s exploration target of R8-billion-a-year had to be met by 2026, supported by the policy and infrastructure that could leverage both local and regional deposits.

“As the world decarbonises and large renewables production is deployed, demand for commodities will shift drastically,” he said.

This shift posed a risk to South Africa given that a number of its current commodities were leveraged to technologies that would decline, while the country did not have large resources of several of the critical minerals that will be in high demand, such as cobalt and lithium.

Nevertheless, there was still growth potential for commodities such as chrome, manganese, gold, platinum and iron-ore, which South Africa already mined at scale.

To adapt to the change in value pools, the study urges a transition to mining increasingly in-demand, clean-tech commodities, while driving market development related to the use of specific commodities in clean-tech applications.

The release of the NBI findings coincided with the release of the International Energy Agency’s latest World Energy Outlook, which shows that the rapid deployment of low‐carbon technologies will result in a significant increase in demand for critical minerals.

Under its net-zero emission (NZE) by 2050 scenario, the IEA calculates that mineral demand for EVs and battery storage will rise by well over 50‐times by 2050, while the expansion of electricity networks leads to a doubling of demand for copper for power lines over the same period.

Lithium sees the fastest growth among the key minerals, with demand up over 100‐times its current level through to 2050, while cobalt, nickel and graphite also see rapid demand growth.

Copper demand registers the largest absolute growth, rising by around 14-million tonnes by 2050, expanding the size of the global copper market by 60% in the period.

“As a result, in the NZE, clean energy technologies emerge as the fastest-growing segment of demand for most minerals, evolving from a niche consumer to a leading source of demand,” the IEA reports states.

Even under the IEA’s most pessimistic scenario, the overall requirements for critical minerals for clean energy technologies nearly triple between 2021 and 2050.

The NBI study, meanwhile, indicates that the domestic mining industry will itself become a large-scale consumer of renewable electricity as it comes under mounting pressure to decarbonise to stay competitive and avoid carbon-related penalties.

Decarbonisation in the sector will be driven by renewable electricity supply, which eliminates about 73% of its Scope 1 and 2 emissions, while electrification of mobility and stationary machinery will lop off a further 15% from such emissions. The phase-out of coal will also remove most fugitive emissions from the sector.

It concludes that the most cost-effective way to decarbonise electricity involves a hybrid supply concept that leverages both self-generation and grid electricity.

Such a model would still require investment of about R290-billion over the next 30 years, however, during which the industry would need to install 12 GW of self-generated renewables and 5 GW of battery storage capacity.

“Mining in South Africa must reposition itself to capture the shift in value pools and must decarbonise and adapt to climate change to remain globally competitive,” the study shows, adding that a well-managed phase-out of coal will be critical for sustaining competitiveness, while protecting the livelihoods of workers in the coal value-chain.

“If the existing structural issues are overcome, an enabling policy environment developed and a clear path towards decarbonised operations, production and beneficiation of green-tech commodities exists, South Africa’s mining sector could become a prime destination for global long-term investment and contribute to a just transition,” the study concludes.