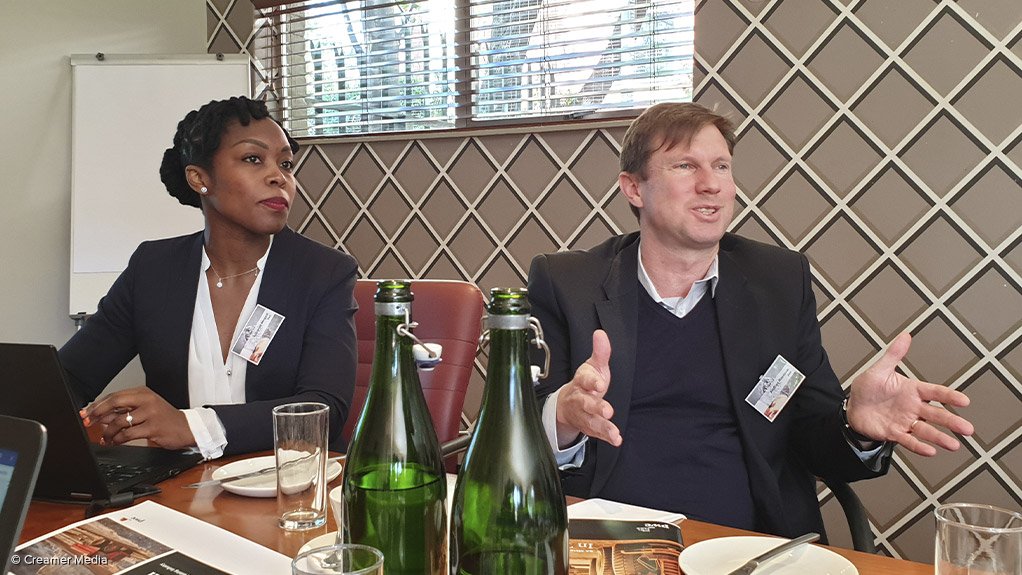 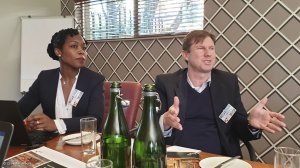 PwC Africa energy utilities and resources leader Andries Rossouw said during a briefing on Thursday that the industry’s good performance during the year was in spite of the speed of technological advancement, climate change, sustainable operations and the changing of consumer behaviour defining some of the industry’s key risks.

While these should be “top of mind” for mining companies, he added that operating performance, investor sentiment and the global attractiveness of the industry continued to erode, with investors questioning whether the industry can create sustainable value for its stakeholders.

Because of this, Rossouw urged miners to “find a balance between stakeholder needs and long-term sustainable operations in their capital allocation decisions”.

He said that, in order to restore faith in a challenged industry, mining leaders would need to show that they were at the forefront of creating sustainable value for all stakeholders.

“By aligning financial and sustainable strategies to prioritise green-, customer- and community-focused strategies, further enabled by technology, [the industry] will help build a long-term vision of growth, access, equality, innovation and trust.”

This was mainly owing to the increase in market capitalisation of companies within the platinum-group metals (PGMs) and gold sectors.

Gold and PGMs benefited from the improved rand price environment and continued to dominate the market capitalisation of the companies analysed and included in the report.

Total revenue generated by the South African mining industry for the year ended June 30, was R529-billion. According to PwC, this was largely driven by increased PGM, iron-ore and manganese revenues.

However, gold revenue decreased as the higher rand gold price was not able to offset the decline in production.

According to Rossouw, this decline in gold production was “terminal” and was likely to continue owing to miners not being able to keep up with increasing costs. This, he added, was also why South Africa had seen several mine closures recently.

Unless it becomes “easier and cheaper to mine”, Rossouw believes this downhill trajectory will continue.

Coal remained the biggest revenue generator despite changing global consumer sentiment and contributed 28% of mining revenue for the year.

However, Rossouw noted that, while currency did play a “massive role” in revenue, the weaker rand did not support the long-term viability of the industry, and was considered only a short-term cash injection into the South African economy.

According to the report, labour remains the largest cost driver in the sector and continues to grow as labour cost increases remain above inflation.

The total impairment amounted to about R22-billion, half of last year’s impairment, mainly as a result of ongoing platinum and gold impairments. Despite improved prices, the increased cost base of deep-level mines is still putting pressure on mines, the report states.

Additionally, in terms of production, the report highlights that manganese, iron-ore and chrome are the only commodities that have seen real production growth over the last 15 years. Iron-ore showed a decline during the year, while gold production experienced ongoing decline despite the higher rand gold prices.

In turn, PwC said this showed the challenges of productivity in deep-level mining, which Rossouw suggested could be resolved in moving towards a more mechanised and technological approach moving forward.

According to the report, there are several opportunities for companies that embrace and harness new technologies. Although investment in new technologies is costly, renewable energy to power mining operations is increasingly being recognised as a viable technology.

Consequently, this reduces emissions and could even lead to financial benefit as the cost of renewables is rapidly decreasing.

Coal production, meanwhile, saw a marginal increase on the prior year.

During the 2018 and 2019 financial period, mining companies continued to create value for their stakeholders on many fronts. This, PwC said, was done through distributions to shareholders, payments to suppliers of goods and services, royalties and taxes.

Value creation to shareholders grew to 12% in the current period, mainly as a result of the increased iron-ore prices and resultant dividends from iron-ore producers. Direct corporate taxes to governments reduced owing to the timing of specific payments in the prior year.

According to PwC partner and the report’s project leader Luyanda Mngadi, overall, mining companies were more exposed to the scrutiny of their stakeholders owing to the significant impact their operations have on the communities in which they operate and society in general.

“Mining companies need to keep creating the value they are known for and consider how their brand is communicated, especially considering their pervasive and key socioeconomic impact in rural communities,” she elaborated.

Reputation is key to mining’s social licence to operate, the report notes, adding that mining companies often operate in some of the most politically and socially challenging parts of the world, where the industry remains an important driver of economic growth.

In many cases it results in mining companies and the local communities competing for the same resources such as water and energy, the report adds.

“Mining companies need to work closely with their communities and stakeholders to clearly demonstrate the direct, indirect and induced value they create from their operations as this is not always understood by communities,” the report suggests.

It highlights that mining companies of the future will need to consider the viability of the minerals they mine, their mining and processing technologies, as well as energy sources for their operations.

Climate change is fundamentally changing the way businesses of the future will operate and is also driving a change in consumer behaviour.

Climate changes are forcing companies to consider a range of climate factors that affect their operations, and include, among others, an increased frequency of extreme weather events, long-term changes to the local climate impacting the availability of day-to-day inputs, changing consumer demand, limitations on funding for new carbon-intense projects, input costs that may be passed on to consumers, and direct regulations requiring expenditure to control and monitor emissions.

However, the report states that “it is positive to note that some mining companies have taken steps to prepare for and adapt to these issues”.