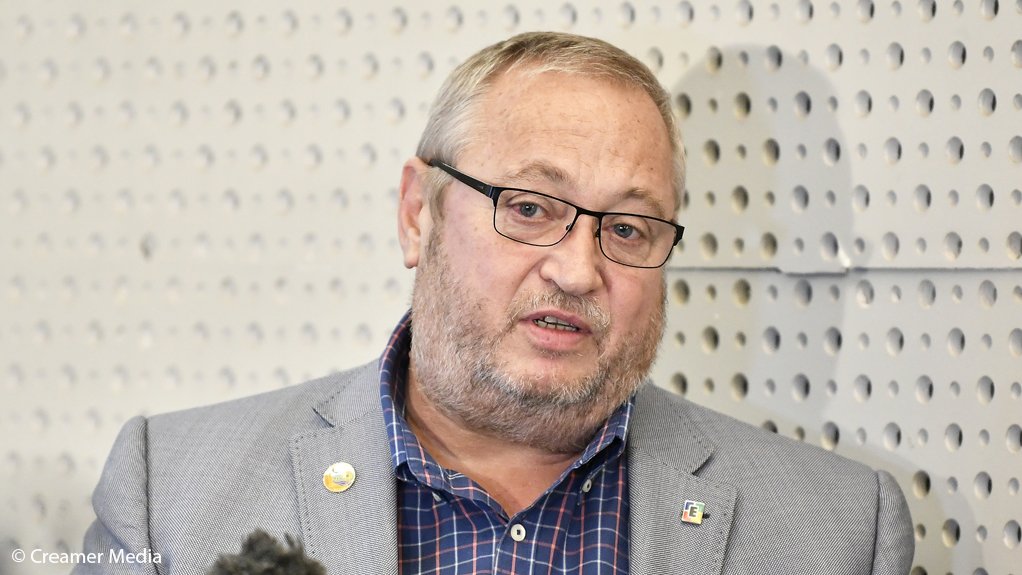 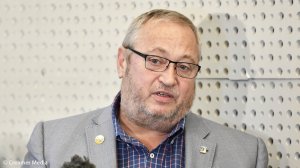 South African mining dealmaker Neal Froneman is considering retiring in two to three years time, but would first like to double the size of Sibanye-Stillwater.

Froneman built Johannesburg-based Sibanye into a company with a market value of more than R182-billion ($11.9-billion) by buying gold, platinum and palladium mines in Southern Africa and the US. Now the 61-year-old is looking for acquisitions in battery metals, before handing over to a successor.

“I would like to see the company’s size double to a $20-billion market capitalisation plus before I move on,” Froneman said in an interview from his farm in South Africa’s Limpopo province. “Two to three years sounds like a good innings and I think we can deliver quite a lot in terms of our strategy.”

Nicknamed Mr Fix-It for turning around some of South Africa’ aging gold mines, Froneman has identified opportunities in nickel, copper and lithium and may announce a deal this year. The company is also looking to acquire more gold assets, though high valuations are currently a deterrent, the CEO said.

“M&A is what we are good at,” Froneman said. “We have created value and we are going to continue to create value in the right way at the right time.”

“Richard and I work well, he is entrepreneurial, he has got a solid technical background but it’s a broader team that impacts our business,” Froneman said. “Richard is certainly one of the potential successors but there are others.”