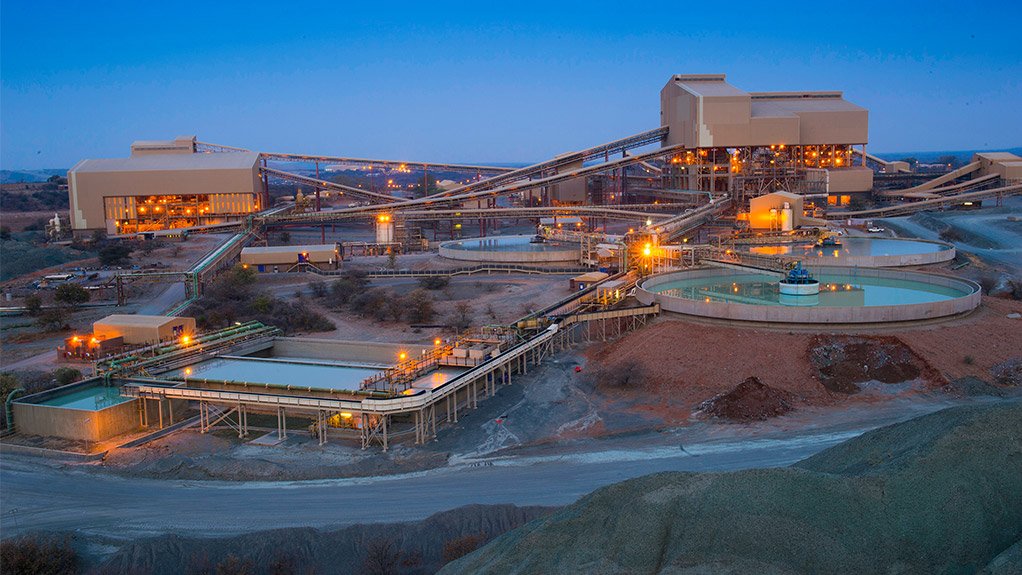 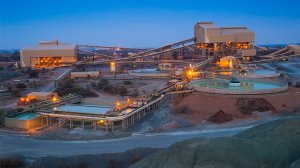 De Beers Consolidated Mines, in South Africa, attributed its 65% year-on-year decrease in output to 400 000 ct to lower mined volumes at the Venetia mine, as it approached a transition from openpit to underground operations.

Additionally, the Voorspoed mine had been placed onto care and maintenance in the last quarter of 2018, in preparation for closure, driving production figures down further.

De Beers’ operations in Canada reported a 3% decrease in production to one-million carats, owing to planned lower grades from the Gahcho Kué joint venture mine.

In Namibia, production decreased by 9% to 500 000 ct, driven by the land operation transitioning Elizabeth Bay to care and maintenance. Debmarine Namibia’s production was in line with guidance at 400 000 ct.

The company’s full-year production guidance remains unchanged at between 31-million and 33-million carats.