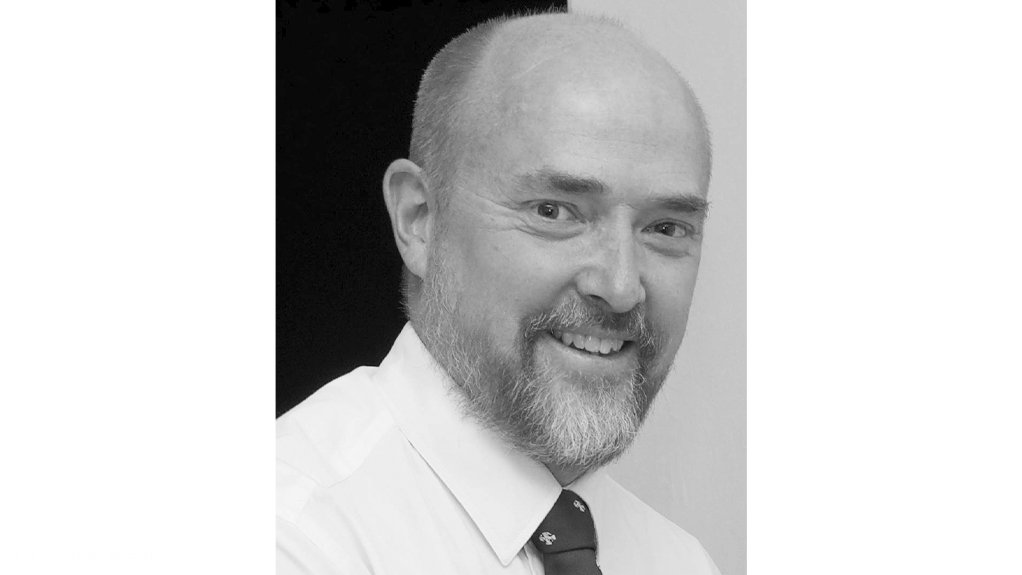 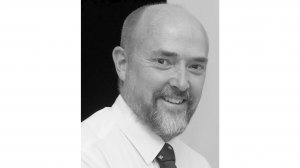 He tells Mining Weekly that, currently, South African producers of high-quality coal are increasingly neglecting the domestic industrial sector as a result of high US Dollar export coal prices.

Coal started its rally in late 2020 amid a failure of European Union renewable power to generate sufficiently; natural gas shortages; and as demand for electricity surged, following the easing of Covid-19 restrictions.

However, coal prices showed signs of easing this year, until Russia’s invasion of Ukraine served to massively boost demand for coal, especially in Europe, after many energy consumers there sought to reactivate their coal plants as natural gas prices soared. Once sanctions were imposed on Russian coal, European buyers had to scramble to source alternative supplies of coal, with a sudden and huge demand for South African coal.

Other factors driving up demand and prices for coal include an industrial revitalisation after Covid-19 restrictions were lifted, global coal logistics issues, lower exports out of Indonesia, flooding in Australia that impacted on coal supply from mines and a significant heatwave in India that is resulting in coal shortages as electricity demand spikes.

Coal prices reached an all-time high of $400/t in March and averaged $330/t through the month, according to commodity insights company Standard & Poors Global.

Newswire Bloomberg reports that, in the US, the burning of coal is in the midst of its biggest revival in a decade, while China is reopening shuttered mines and planning new ones.

“I am increasingly concerned about the lack of coal supply to domestic coal users, especially food processors.

“I am sounding the warning on this quite early and it’s likely that several of the larger food producers might have adequate supplies and stocks for now. But I know several who do not, and are literally operating hand-to-mouth right now,” he tells Mining Weekly.

“Every man and his dog is currently trying to target the coal export market, especially the Mozambique-based Matola coal terminal. Transnet is having difficulties providing enough rail, while the number of trucks being requested for coal export is simply staggering.

“The amount of noise and over-promising in the market right now, driven by pure greed at achieving around R3 000/t  free-on-truck (FOT) from Witbank, has reached pandemic proportions,” states Jones.

Increasingly, Jones says, local coal users are faced with plant closures as a result of unfeasible coal prices and an inability to efficiently run operations as a result. “Their only option is to look at closing down plants, which means food shortages in products such as sugar and potentially maize meal and other basic foodstuffs.”

There is also the risk that some hospitals and prisons may not receive their coal deliveries, although most are supplied under long-term government contracts. Several have the option to use gas-fired boilers instead, although gas prices are also high.

State-owned power utility Eskom is not facing coal price concerns, “not yet anyway,” as a result of it requiring lower-quality coal, secured also on long-term supply contracts at predetermined prices, he says.

But, for other domestic coal burners, such as the food processing industry, Jones says it is “insane” to be faced with potentially having to shutter their plants.

“What are the coal miners going to do when their staff does not arrive for work because they have no food at home?,” he questions. “I feel government should step in and mandate a 10% allocation – about eight-million tonnes a year – of A- and B-grade peas and nuts of export-bound coal, reserved solely for use in the domestic market.”

In addition, Jones says the price for this allocation should be capped at about R1 400/t to R1 500/t FOT Witbank, while a floor level could also be offered at about R1 000/t to incentivise miners over the longer term.

“This market intervention will, however, cause the export price of RB1 grade coal to go up even higher, like similar export restrictions in Indonesia did. The export coal miners will thus probably also end up benefitting for the 90% of tonnage that they can continue to export,” he says.

Nonetheless, Jones states that the current situation in South Africa has resulted in many international coal buyers finding it “almost impossible” to distinguish between legitimate coal exporters and “cowboys” – a situation in which many people will get hurt financially.

Further, he says traders are also chasing dollar-based pricing, assuming that a “stronger dollar in the hand is worth more than a weaker rand in the bush”.

“To my mind, it makes far more long-term sense for a South African coal miner to concentrate on supplying the more reliable domestic market, such as sugar mills, food processors, cement plants and hospitals,” says Jones.

Although local consumers cannot afford to pay export-related prices right now, they can offer yearly contract prices, he suggests. The export coal market is steeply backward dated, for example future prices are much lower than spot prices. “In six months’ time, when export prices may have returned to some form of normalcy, these local contracts will be worth their weight in gold.”