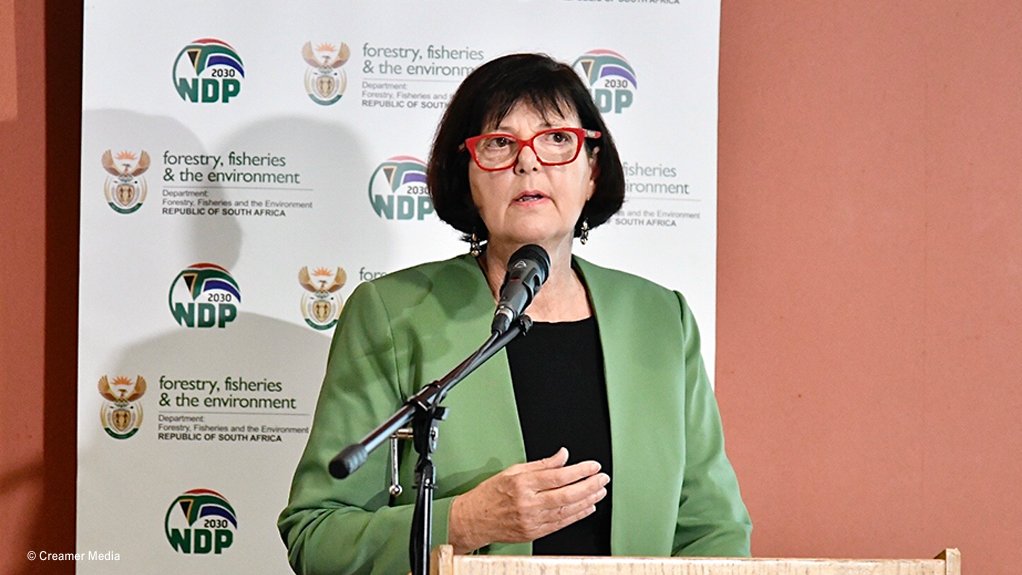 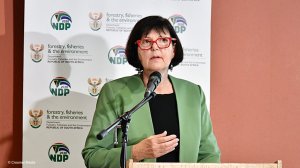 Forestry, Fisheries and the Environment Minister Barbara Creecy reports that South Africa will push for the establishment of a people-centred ‘Just Energy Transition Financing Framework’ at the upcoming COP27 climate conference, to be held in Sharm el-Sheik, Egypt, in early November.

Such a framework, she told a pre-COP27 stakeholder consultation meeting in Johannesburg, could support coal phase-down programmes in developing countries, as well as ambitious renewable-energy investments, while supporting workers and communities that could be made vulnerable as a result of the transition away from fossil fuels.

“The framework would further enable ambitious climate action by developing countries, while making financial flows consistent with the pathway towards low-emissions and climate-resilient development.”

Such a framework should also provide “programmatic support” for the planning and implementation of long-term net-zero targets, linked to the Nationally Determined Contributions of developing countries.

Cabinet has endorsed the JET-IP, which could help unlock $8.5-billion in climate financing, primarily in the form of concessional loans as well as some grants, from the JETP partners.

While falling well short of what was required, South Africa expected the finance to catalyse various transition investments, primarily in the electricity sector, and provide some grant funding to support a “just transition” for workers and communities linked to the coal value chain.

However, Creecy urged the international community to commit to the upscaling of non-loan instruments in future given that some of the just-transition initiatives would have to be directed the way of nonrevenue-generating programmes, such as worker re-skilling.

South Africa’s JETP was being closely watched as a potential new model for developed countries to assist developing countries in meeting their decarbonisation commitments.

The model’s heavy reliance on concessional loans has been criticised, however, particularly in light of the fact that most potential recipient countries, including South Africa, were already facing debt crises.

She refused to offer more insight into the JET-IP, which would be the subject of a briefing led by the Presidency, or on why the plan would be consulted domestically only after its unveiling at COP27.

Creecy confirmed, however, that South Africa would use COP27 as a platform to call for greater support for just transitions in Africa as a whole, “starting with energy transitions”.

“A key outcome for COP27 should be the establishment of a Just Energy Transition Financing Framework that is people-centred,” Creecy told stakeholders.

She said that COP27 should be seen as an “implementation COP”, including by ensuring that the gap between climate finance pledges and actual flows was closed.

South Africa would also pursue the reform of multilateral development banks so as to ensure that they were more equipped to support countries that faced climate emergencies and that the actions developing countries took to transition to greater climate resiliency did not further exacerbate their indebtedness.

It would use COP27 to call for “new, quantifiable and predictable” finance based on the needs of developing countries and backed by a collectively negotiated implementation roadmap.

The country would also be seeking a fairer balance between mitigation and adaptation financing and resolution to the thorny issue of finance for loss and damage.

More immediately, however, South Africa was aiming to secure a JET-IP deal that not only mobilised finance, but which unlocked it in a way that supported the objectives of economic inclusion, job creation and environmental sustainability.