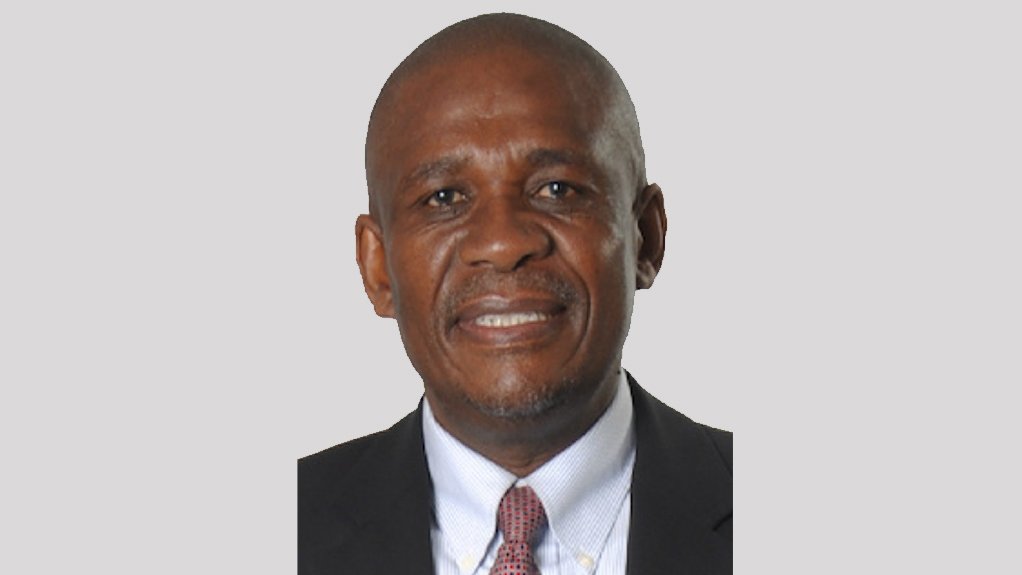 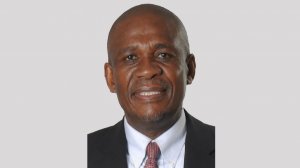 The green hydrogen economy offers South Africa a considerable advantage to use its endowment of natural resources to help reindustrialise its economy, as well as for the country to play a leading role in the transition to a carbon-neutral world, chemicals company AECI chairperson Dr Khotso Mokhele has said.

Mokhele acclaimed that South Africa had a "platinum-coated opportunity" to build a new metal beneficiation industry in the country on the back of this emerging global opportunity, that could help reindustrialise the country’s economy.

In addition to the country’s mineral endowment, South Africa has a sophisticated economy underpinned by a solid banking and financial services system and a human capital platform produced by a highly regarded higher education system, he indicated.

Therefore, Mokhele questioned why the country’s economy did not display the innovative capabilities that would be expected, given the platform it enjoys.

He speculated that South Africa, at times, displayed some form of inferiority complex, which may have its roots in its Apartheid history, and from which it had to unburden itself.

“South Africa, as a country, is singularly blessed with natural resources, including our platinum group metals resource, that makes us the envy of the rest of the world.

“We have [fallen] woefully short of translating this natural resource endowment into thriving value adding industries that beneficiate our metals into downstream components.

“As a nation, we now stand at the precipice of one of the biggest opportunities of all and that is the green hydrogen opportunity, which is in its formative stages and is tailormade for South Africa,” Mokhele said.

He emphasised that industry had a strong and vested interest in supporting companies like Isondo, where he currently serves on the advisory board, develop into the precious metals and green hydrogen space in South Africa.

“The significant benefits that accrue to the country at large, including employment creation and skills training, will help sustain our country into the future. It’s a no-brainer and I hope to see colleagues from the metals industry becoming generous supporters of visionary initiatives of this type,” he said.