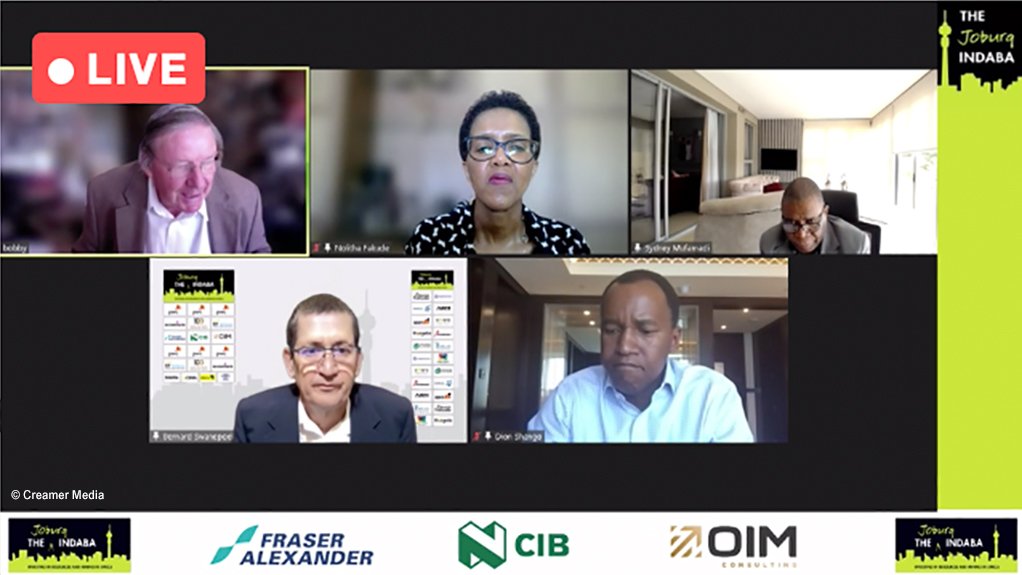 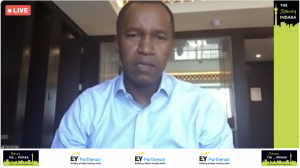 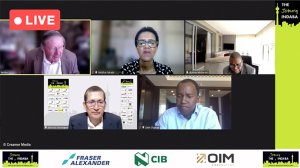 JOHANNESBURG (miningweekly.com) – A much more enabling environment is needed to ensure that South Africa does not miss out on yet another commodity boom, the Joburg Indaba heard on Wednesday.

“We should be poised to fully take advantage of a boom now. We’ve got to be candid and honest that mineral deposits deplete over time… but beyond what geology does to us, what have we done to ourselves?” Godsell asked his panel made up of PwC Africa CEO Dion Shango, Minerals Council South Africa president Nolitha Fakude and Impala Platinum independent nonexecutive director and former Cabinet Minister Dr Sydney Mufamadi, during the 700-audience online event, chaired by mining stalwart Bernard Swanepoel.

“Are we going to miss this next boom? There’s a serious demand-led commodity boom. We’re a supplier. Are we going to miss it?” Swanepoel reiterated, in directing his question to Shango, whose PwC this week stated in its thirteenth edition of 'SA Mine 2021' that the extent to which South Africa could benefit from the current demand growth was dependent on the country’s ability to address bottlenecks in supply.

“Certainly for me, it depends on the degree to which mining, as an industry, can make tangible progress in building better trust with government,” said Shango.

“Bobby referenced earlier that we have missed booms before, so it is not impossible. But certainly, building better trust with government should result in a more amenable policy setting ­– and a much more enabling environment will be critical, in order for us to not miss that boom. For me, that is what lies at the heart of it,” added Shango.

Mufamadi, who was South Africa’s Minister of Safety and Security from 1994 to 1999 and Minister of Provincial and Local Government from 1999 to 2008, commented that it was the responsibility of the mining industry to engage government “to facilitate each other to a higher level of understanding of the challenges that we face as a country. We should not throw in the towel. We have to invest in serious engagement".

Mufamadi, who is also chairperson of the Zimplats platinum operation in Zimbabwe, revealed how Zimplats had been in discussion with the government of Zimbabwe, in part to present some growth ambitions.

“Without having to strain to convince them about their need to relook the incentives currently in place, the Zimbabwe government itself started saying that it wanted to incentivise our growth ambitions, because it could see the contribution that they would make to the Zimbabwe economy.

“Unprompted, they really started coming up with ideas that improved incentives, not only for us but for industry-wide application. It is our responsibility to engage government,” Mufamadi reiterated.

Fakude outlined four issues that had probably prevented the South African mining industry from being able to unlock the huge opportunity that comes from mining being an economic catalyst.

The first is the need for infrastructure such as railways, roads and ports being up to scratch to ensure that the mining industry can get its goods to market.

The second is the slowing down of exploration to unlock the trillion dollars worth of resources locked in the ground.

The third is regulatory delay, which slows down the rate of investment, and the fourth is the perception that South Africa’s regulatory framework is unpredictable.