South Africa at forefront of PDS and CPS technology evolution

South Africa at forefront of PDS and CPS technology evolution 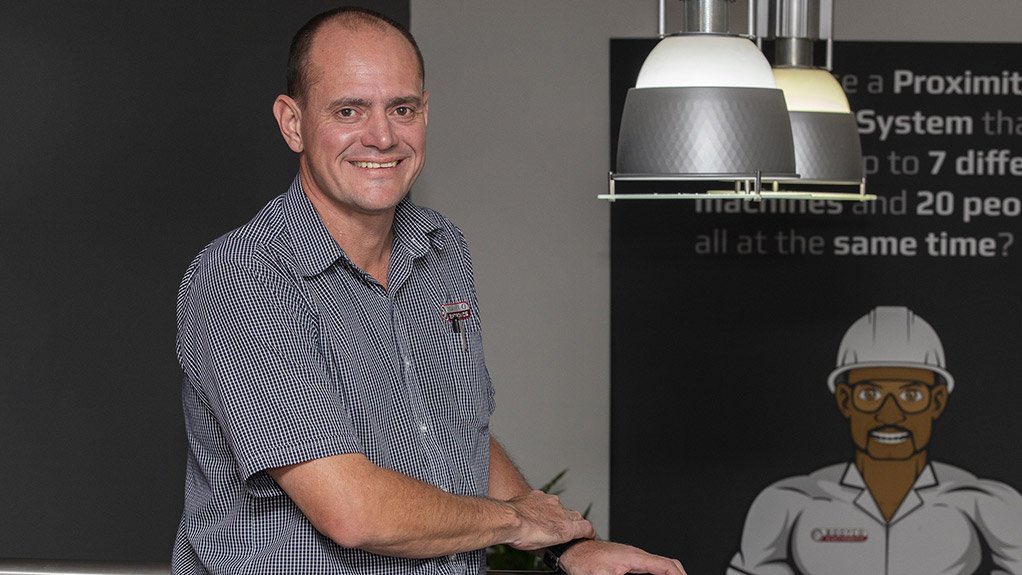 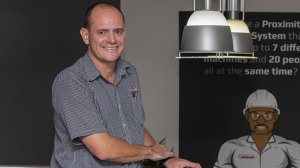 Proximity detection systems (PDS) or Collision Prevention Systems (CPS) have come a long way in the  last decade, with South Africa‑based Booyco Electronics at the centre of key technological advances.

“When we were established in 2006, PDS was an exciting technology helping address mining companies’ heightened concern with health and safety – arising from incidents of collisions between vehicles and pedestrians on mines,” says Booyco Electronics CEO Anton Lourens. “Our equipment began as essentially a pedestrian detection system only, but has fast grown into much more powerful solutions for mines.”

PDS offerings have also become more than just a range of disparate product lines from various producers, he says. Rather, the whole field is now increasingly integrated into global efforts to enhance interoperability – in the interests of applying PDS and CPS solutions more effectively on various mobile equipment and trackless mining machines.

“We began by developing a very low frequency (VLF) solution for underground operations, as this technology was based on a magnetic field that could travel through the rock between tunnels or haulages,” he says. “Initially, our CWS500 system – focused on ‘collision warning’ – would simply alert the operator that there was a pedestrian located in a potentially hazardous position, close to the machine.”

As this technology rolled out to the industry, it quickly became clear that customers were looking for more functionality. This led Booyco Electronics to develop the next level of PDS – the CWS800 range that included vehicle-to-vehicle interaction. The company’s first five years saw the rapid evolution of features on the CWS hardware platform, including the addition of global positioning system (GPS) technology to make it applicable in surface mines.

“This also created the basis for us to develop the ground-breaking CWS900 system in 2010, which went beyond being a warning system to actually stopping a vehicle automatically in the event of danger,” he says.

“This opened the door to developing ‘collision avoidance’ systems, and was a breakthrough in terms of our ability to begin meeting the Level 9 requirements of best practice as formulated by the global Earth Moving Equipment Safety Round Table (EMESRT).”

EMESRT is a global initiative involving major mining companies including Anglo American, BHP, Glencore and Rio Tinto. It engages with key original equipment manufacturers (OEMs) in mining to advance the design of equipment to improve safe operability and maintainability. Booyco Electronics has been integrally involved in EMESRT initiatives from as early as 2014.

“South Africa had also been leading the way with safety legislation, which encouraged the take-up of PDS technology in our local mining sector,” says Lourens. “This placed the country’s PDS suppliers in a good position to put equipment into action in the field, and to continuously improve our solutions in response to real-life mining conditions.”

Working with EMESRT and Minerals Council South Africa, Booyco Electronics was also the first supplier to validate its equipment through the agreed simulation model developed by Vehicle Dynamics Group at the University of Pretoria. This independent verification process was an important step in the PDS and CPS development, creating a quality benchmark against which all the market players could be assessed.

Booyco Electronics’ CXS solution is now software-driven, allowing even more flexibility and adaptability to customer’s specific needs. “This is another step-change for the technology, as we can keep up with fast-changing industry requirements without replacing our equipment,” he says. “The modifications can be made in the software rather than the hardware – and updates can usually be done wirelessly on site.”

Among the company’s over 100 mining customers in South Africa alone, Lourens highlights that each site has its own functional requirements, with some sites having more than one set of parameters. The way of the future, then, is software-based flexibility, so that mines can improve their requirements over time without having to change their installed PDS equipment.

Very low frequency (VLF) technology allows for a magnetic field to be created around trackless mining machinery underground, which will detect a pedestrian standing too close and will alert the system. VLF’s long wave-lengths can travel through rock, so can detect a pedestrian even when the operator cannot see them.

Booyco Electronics developed its first proximity detection systems (PDS) from this technology, creating an electric ‘fence’ around a vehicle. An alarm is triggered when a pedestrian breaks the boundary of this magnetic field.

The physics of VLF is a well-established area of science and industry; it was an important aspect of submarine development, allowing these craft to communicate while submerged under water.