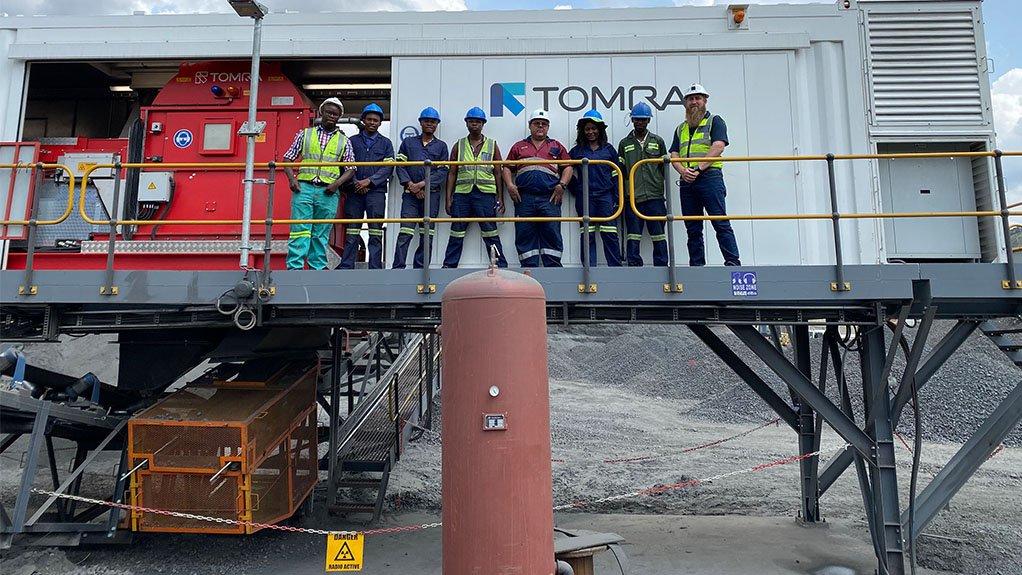 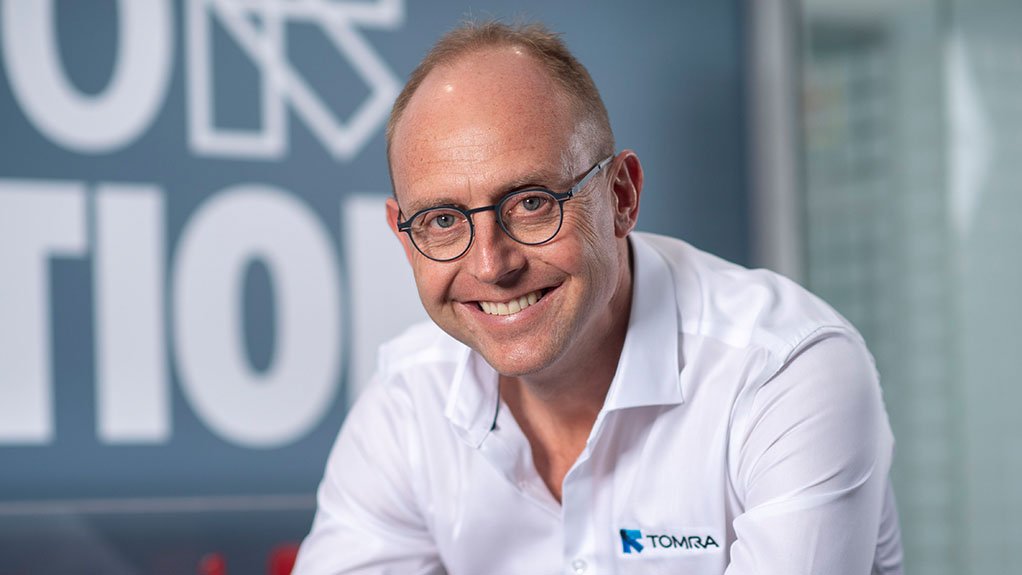 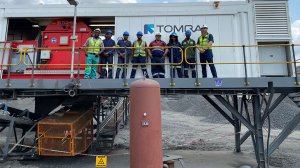 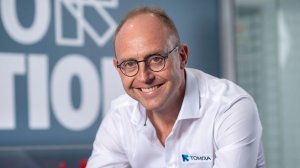 XRT TECHNOLOGY MARKET P2E realised that sensor-based sorting, as a toll-treatment option, has benefits over DMS technology
ALBERT DU PREEZ The XRT process is cheaper and better. It is a 100% dry, relatively green process

TOMRA Sorting Mining senior VP Albert du Preez explains that while these applications have been very appropriate for ferrous metals, there is significant potential to service the base metals segment.

The Eastern chrome mine project was done through project management company P2E Consulting. The sorter was installed to replace an existing dense media separation (DMS) plant for the end-user of the mine, which was used to produce saleable small lumpy product from the mine’s LG6 chromite run-of-mine ore and dumps.

“Globally, the ferrous metals market segment is a huge potential market for sensor-based sorting. In essence, this technology can replace traditional DMS technology.”

He says that this type of sorting should be regarded as a disruptive technology in the ferrous metals market segment, as it is new, and could potentially add significant value.

While XRT technology has been in use for the past two decades, TOMRA has successfully taken this technology to market as a reliable and robust solution for mining applications in over the past eight years.

This equipment is manufactured and imported from Germany and uses proprietary image-processing to determine the aspects of material input that need to be separated.

“XRT technology enables us to determine the average atomic density of each finite element of a rock. You can then use image processing and mathematical algorithms to make a binary sorting decision on a rock-by-rock basis, with 10 000 particles a second, and sort from 20 t to 400 t of mined raw material an hour, depending on the size of the sorter and the type of mineral.”

He highlights that this technology provides accurate detection in terms of the materials being processed before separation, which is also simplified with this technology, as the use of air nozzles allows for the separation of materials in a binary split.

The simplicity of this technology also results in significantly less power and water consumption for the plant, particularly when compared with more traditional methods that use pumps and slurries. The XRT process, as a dry process, does not require water, pumps, thickeners or chemical reagents.

“It’s significantly cheaper and better in that regard. You also have a 100% dry, relatively green process, which doesn’t impact on the environment, thereby reducing the need for additional environmental analysis and impact studies.”

Du Preez cites the collaboration with TOMRA and P2E Consulting, noting that P2E was looking to do a toll treatment and upgrade for an end-user’s chrome mine on the eastern limb of the Bushveld Complex in January 2019.

This was done to improve the efficiency of the end-user’s sorting plant, as P2E commissioned a TOMRA COM Tertiary XRT sorter for the end-user. This resulted in grades being achieved in excess of 40% chromium oxide and mass recoveries of 25% to 30% from scalped waste, resulting in chrome-in-tails of as low as 8%.

“P2E realised that sensor-based sorting, as a toll-treatment option, has significant benefits over DMS technology. They negotiated the rules and commercial structures of the process with the end-user of the mine.”

Du Preez points to a challenging aspect of this project, specifically that certain assumptions were initially made about the feed. He states that it is particularly important – as it is for any mineral processing unit process – to understand that the sorting result is dependent on the quality of the feed to the sorter.

The input drastically changed, and for a period, the expected output was not met.

Once the change in input was accommodated, however, the sorter was adjusted accordingly, and the output reached the specified grade using a single state sorting unit.

He states that, with a defined input, TOMRA can deliver a defined, consistent output – one that is in accordance with commercial models, resulting in a saleable product.

Du Preez reiterates that this project, as well as TOMRA’s involvement in Mooihoek, has ensured that it is the first entrant into the local metals segment, and this is expected to lead to more opportunities for similar applications in the country.

“Globally, we’re looking at a potential market for sensor-based sorting of about 9 500 sorters. The current market, in terms of actual sorters operating in the mining market, tallies to about 1 600 sorters.”

He concludes that TOMRA will have to follow a commodity-by-commodity approach to unlock the value that sensor-based sorting can potentially provide for specific commodities and, “while it has huge potential, there is a disclaimer, as there’s a lot more work to be done”.