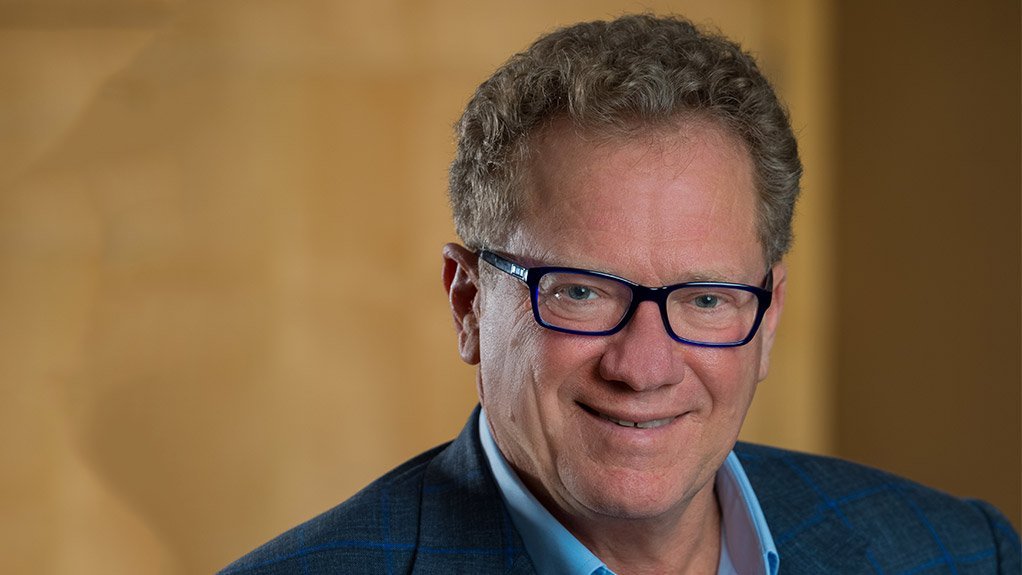 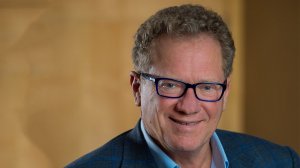 Dual-listed SolGold on Tuesday announced that it had formally commenced an offer to acquire the issued and outstanding shares of Ecuadorian mine partner Cornerstone Capital, inviting that company’s shareholders to be “part of an exciting plan”.

SolGold presented an all-stock transaction of 11 of its shares for each Cornerstone share, which it said represented a premium of about 22% over Cornerstone’s closing price on the TSX-V on June 29 and a premium of 56% based on the volume-weighted average trading price over the last 12 months.

“This is an exciting value enhancing opportunity, providing Cornerstone shareholders with a premium over the current market price for their Cornerstone investment and continued participation in a consolidated and much more attractive ownership structure for the world-class copper/gold porphyry Alpala project in northern Ecuador,” said SolGold CEO Nick Mather.

In addition, he said, Cornerstone shareholders would gain exposure to and the upside of SolGold’s extensive additional exploration tenure position throughout Ecuador.

“We invite Cornerstone investors to be a part of SolGold’s ultimate vision to become a major copper/gold mining company in Ecuador where SolGold’s award-winning exploration teams have identified a number of priority copper/gold targets with similar or better prospects than even Alpala, and are rapidly advancing these. You can be part of this exciting plan.”

SolGold also pointed to the significant investments that the company had attracted from majors, including Newcrest Mining, BHP and Franco-Nevada. “. . . it is clear that industry majors to date elected to gain exposure to the Alpala project through SolGold and not Cornerstone.”

SolGold, for some time, has been saying that it is keen to consolidate the ownership of the Alpala project into a single listed entity.

In January last year, SolGold issued a press release indicating its intent to make an offer for Cornerstone.