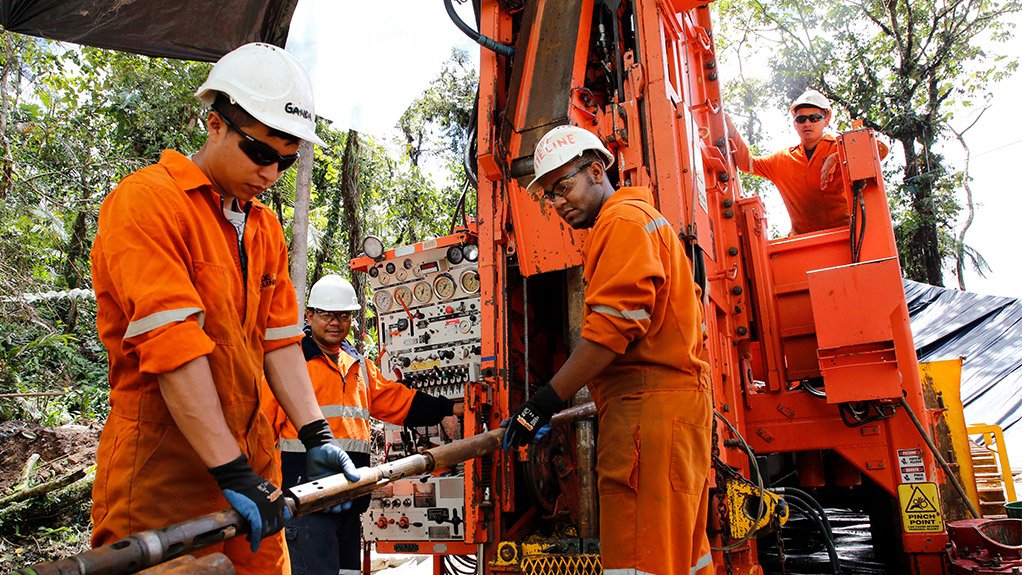 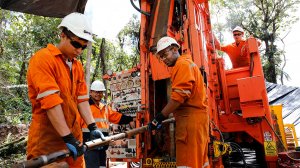 After a previous hostile takeover attempt of its partner in the Cascabel copper project, SolGold on Friday announced that it had reached an agreement for a friendly merger with Cornerstone Capital Resources.

TSX- and LSE-listed SolGold will acquire all the issued and outstanding shares of TSX-V-listed Cornerstone for 15 of its own shares for every Cornerstone share held. SolGold may elect to pay up to 20% of the consideration in cash.

The companies said in a joint statement that the merger would significantly strengthen the ability of the combined group to create value for shareholders by consolidating ownership of the Cascabel project along with a robust portfolio of other projects primarily across Ecuador.

SolGold has attempted to buy Cornerstone for some years, having first announced its intention to make an unsolicited offer in 2019.

“It has been my view from the start that SolGold and Cornerstone are more valuable together than apart. This is an exciting value-enhancing transaction for all stakeholders. This transaction also sets the stage for a strategic review of the combined group as we methodically assess options that are in the best interest of our shareholders,” said SolGold CEO and MD Darryl Cuzzubbo.

The strategic review process may include evaluating financing alternatives, a spin-out of assets, other than the Cascabel project, to all shareholders, the direct or indirect acquisition of an interest in ENSA and/or the Cascabel project or any other transaction.

Cornerstone president and CEO Brooke Macdonald also said that the merger made sense for both sets of shareholders.

“The merger allows our shareholders to maintain exposure to the world class Cascabel project and is a step towards maximising value. Having considered the landscape, we are convinced that combining forces with SolGold will unlock significant value for all shareholders. The strategic review for the combined group aligns with our views on the best path forward. Today represents a significant milestone for all Cornerstone stakeholders and I would like to thank them for their support over the years."

All Cornerstone directors, executive officers and certain shareholders, collectively representing 44.1% of the Cornerstone shares, have entered into voting support agreements with SolGold, agreeing to, among other things, vote their Cornerstone shares in favour of the transaction.

The transaction has been unanimously approved by the boards of directors of both companies.

Upon completion of the transaction, if SolGold elects not to pay any portion of the consideration in cash, existing SolGold and Cornerstone shareholders will own about 80% and 20% of the combined entity, respectively, on a fully diluted in-the-money basis, which is consistent with the current effective exposure of 80:20 to the Cascabel project prior to the transaction.