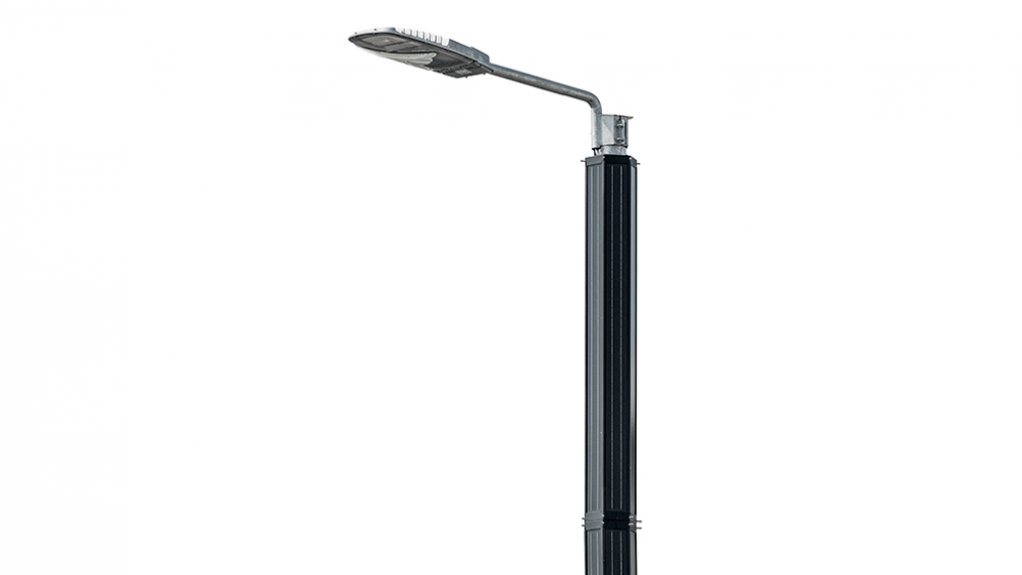 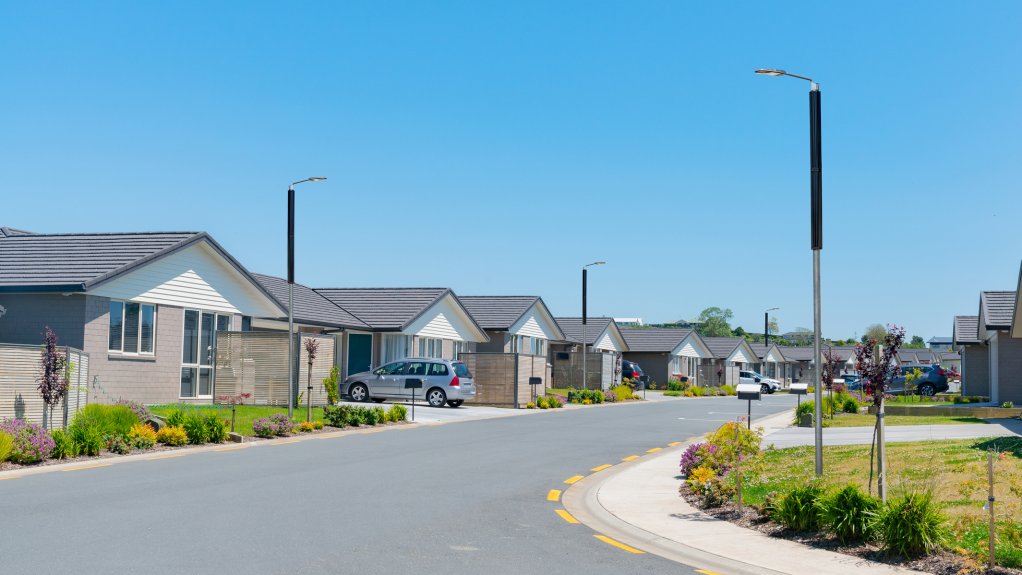 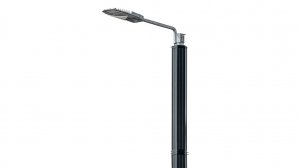 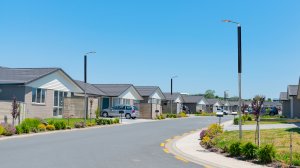 The SOLARPOLE is a vertical, aesthetic solar lighting solution for road and urban applications, which has received a positive response from the market since its launch in June last year, says Beka Schréder Africa marketing and segment development manager Grant Combrink.

“We are driving this product in the urban space, and that could be anything from parks, plazas, recreational areas and pedestrian walkways to certain classes of roads, depending on the mounting height and road classification. Our luminaires have a high ingress protection level that can withstand high ambient temperatures and vandalism. We have a streetlight and a post-top version of the SOLARPOLE.”

“The streetlighting market has always been a priority for us and we want to introduce this product into areas where municipalities don't necessarily want to do reticulation.”

Although specific components are imported, most of them are locally manufactured; the end-product is consolidated at the company’s Olifantsfontein factory, which is situated between Johannesburg and Pretoria, he adds.

Meanwhile, the two major factors that differentiate the SOLARPOLE from similar products are battery capacity and aesthetics.

The SOLARPOLE is modular in design, comprising photovoltaic (PV) panels that are attached vertically onto the pole, with all the integrated components. The unit is also self-cleaning because the PV panels are vertical, resulting in dust being effectively removed when it rains, and clean panels result in better absorption of sunlight, Combrink explains.

In different applications, the batteries include lithium or SuperCapacitors, which, in turn, allows us to obtain specified output and duration.

Combrink says the product has an extended life span, as the battery capacity and lithium can last from between five to seven years, and the SuperCapacitor up to 20 years.

“A battery should not be pushed to the depth of discharge. When this is done, it reduces the life of the battery. For us, it is very important to have correct specifiable components with solar luminaires. Having a sensor and a dimming profile is not necessarily enough,” says Combrink.

However, the SOLARPOLE offers an optional dimming profile technology, depending on the application and requirements. With presence detection, the luminaire ramps up to 100% light output. If no presence is detected, the output reverts back to 30% after five minutes.

If, however, another presence has been detected within the five minute timeframe, the light output will remain at 100% for another five minutes. This feature offers the best economical solution while maintaining high-performance lighting during times of operation, he explains.

The main benefits of the product are sustainability and security, he concludes.